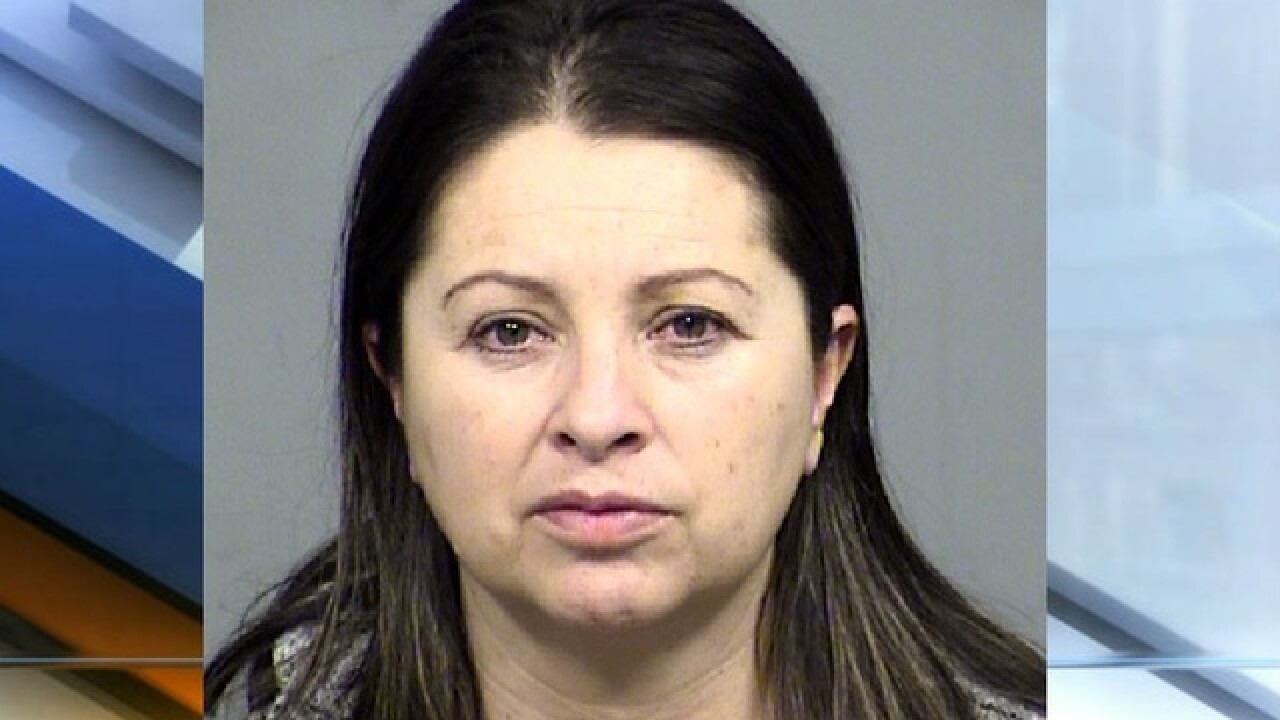 Copyright 2018 Scripps Media, Inc. All rights reserved. This material may not be published, broadcast, rewritten, or redistributed.
<p>Luz Luna</p>

INDIANAPOLIS--  A former cashier for the Marion County Treasurer is serving a year probation after she was found stealing from the citizens she was supposed to serve.

Luz Luna worked for the county treasurer from June 2015 until she was terminated in August 2016.

Luna took payments in cash from Spanish speaking taxpayers, and then failed to deposit the money into the county’s account.

When investigators obtained Luna’s bank records, they discovered Luna made deposits to her personal account that coincided with the missing property tax payments.

The Indiana State Board of Accounts released an audit Friday in which they said Luna repaid the money on September 20, 2017.

Luna was criminally charged with three counts of theft and one count of official misconduct as a public servant.

She reached a plea agreement with prosecutors, and pleaded guilty to one count of theft where the value of property is between $750 and $50,000.

The State Board of Accounts has requested Luna to repay $2,724 for the additional investigation costs incurred.

The audit found the treasurer’s office should improve its procedures.

“Internal control weaknesses existed that contributed to Luna's ability to adjust entries to the accounts receivable records, including the voiding of legitimate transactions, and to not deposit all payments received,” read the audit.

"The Marion County Treasurer’s Office is committed to safeguarding revenue that fund units of government in the City and County.  Immediately upon discovery, we followed proper procedures and alerted IMPD and the State Board of Accounts as is required in our internal control policy.  We performed an audit of the records and adjusted internal procedures.  My team and I were very disappointed and worked aggressively to add new levels of security to prevent any future occurrence."