State employees have filed 338 claims since 2016 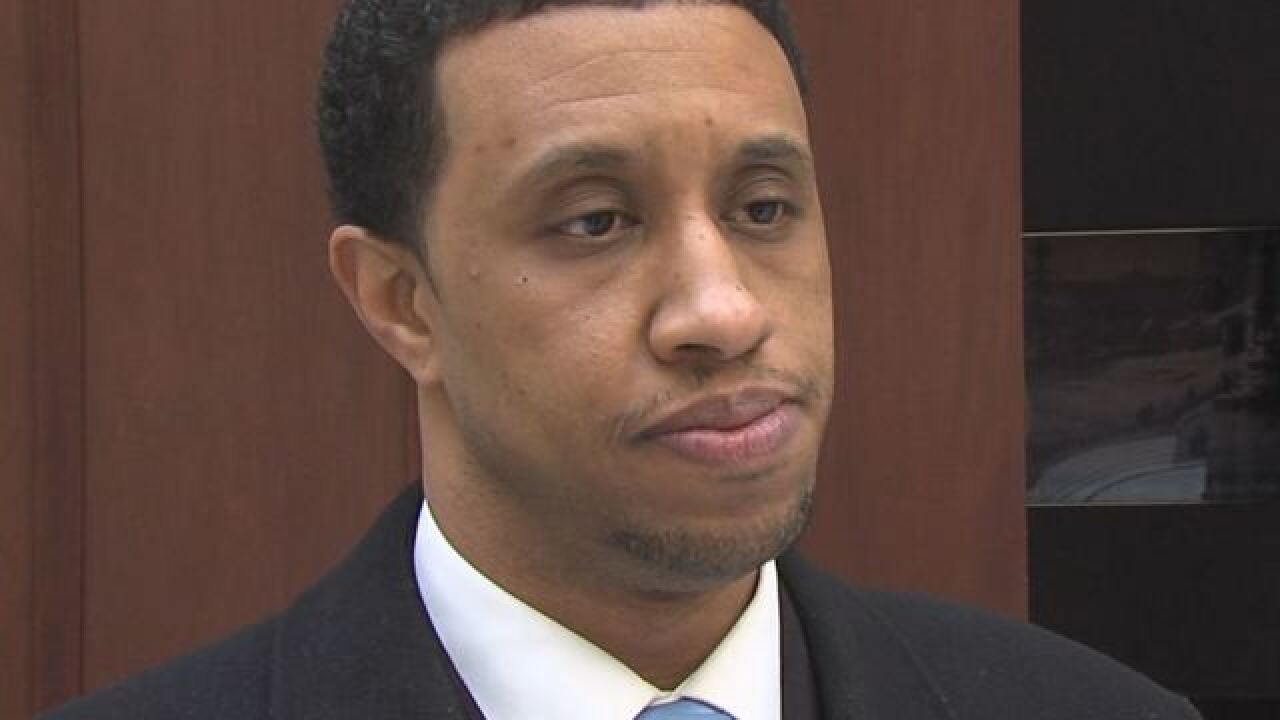 James Wide, deputy director of communications, was terminated on Jan. 3 after more than five years with the Department of Child Services.

In March, Wide filed a complaint with the State Employees’ Appeals Commission, a governor-appointed body that hears and investigates appeals from state employees, including current and former state workers.

In Wide’s complaint, he alleges DCS Chief of Staff Eric Miller intimidated and belittled him in meetings, emails, and texts.

Wide said Miller used expletives and a monkey emoji in email and text communications with him.

“He kicked me out of his office and told me to expect discipline next week,” Wide said.

Wide said when he was called into the State Personnel Department, he believed it was  to discuss his complaint against Miller, but instead Wide was informed of his termination.

“Eric has displayed a pattern of discrimination and intimidation,” read Wide’s complaint to the State Employees’ Appeals Commission. “Soon after his arrival, he removed our Human Resources Director, who is a black female. He has also intimidated other women in leadership, forcing them to leave the agency, taking their institutional knowledge with them.”

“Workplace harassment, whether verbal, physical or environmental, is unacceptable and will not be tolerated in State Government,” the policy reads. “The State will not, in any way, retaliate against an individual who makes a report of workplace harassment, nor permit any supervisor, officer, or employee to do so. Retaliation is a serious violation of this policy and should be reported immediately.”

In a March 14 response to Wide, the State Personnel Department told Wide they reviewed his complaint.

“My review indicates that you were dismissed for behavior that does not meet agency standards,” Bruce Baxter, director of employee relations for the State Personnel Department, said.

State law says unclassified employees may be dismissed, demoted, or disciplined for any reason that does not contravene public policy.

“This dismissal does not contravene public policy,” Baxter said in his letter. “Therefore, I am denying your complaint.”

In Wide’s complaint to the State Employees’ Appeals Commission, Wide requested the state pay him his remaining vacation time and the two weeks he would have worked with a proper resignation, as well as 60 days of insurance and to recoup his legal fees associated with the incident.

Records show on April 15, Wide and DCS reached a settlement agreement and the commission dismissed the case.

The details of the settlement are not public record.

Call 6 Investigates reached out to the Department of Child Services regarding Wide’s complaint about workplace discrimination.

“DCS’ response to the aforementioned complaint is included in the file you have reviewed; any further comment would have to come from SPD, as this is a personnel matter handled by the State Personnel Department,” Noelle Russell, deputy director of communications for DCS, said in an email to RTV6.

Wide released a statement to Call 6 Investigates on Friday that said workplace harassment in Indiana state government goes far beyond his own experience.

"Our state is fortunate to have passionate and dedicated public employees that want to serve Hoosiers," Wide said in his statement. "Unfortunately, many of these same employees are subjected to intimidation or harassment by superiors, but won’t speak up for fear of retaliation. As a result, many employees work in a space filled with anxiety or discontentment."

Since Jan. 2016, state employees have filed 338 claims to the State Personnel Department regarding workplace harassment.

Of those, the State Personnel Department came back with a finding of inappropriate behavior in 43 percent of the claims.

In July 2018, Call 6 Investigates requested to view workplace harassment complaints in Indiana state government generated since 2013, as well as the names of employees involved.

Hungate said the highest level of discipline for violating the Workplace Harassment Policy is termination.

Some states, like Kentucky, are becoming more transparent about harassment within state government.

Just last month, a Kentucky judge ordered state agencies to turn over names of employees accused of sexual harassment following an investigation by the Kentucky Center for Investigative Reporting.