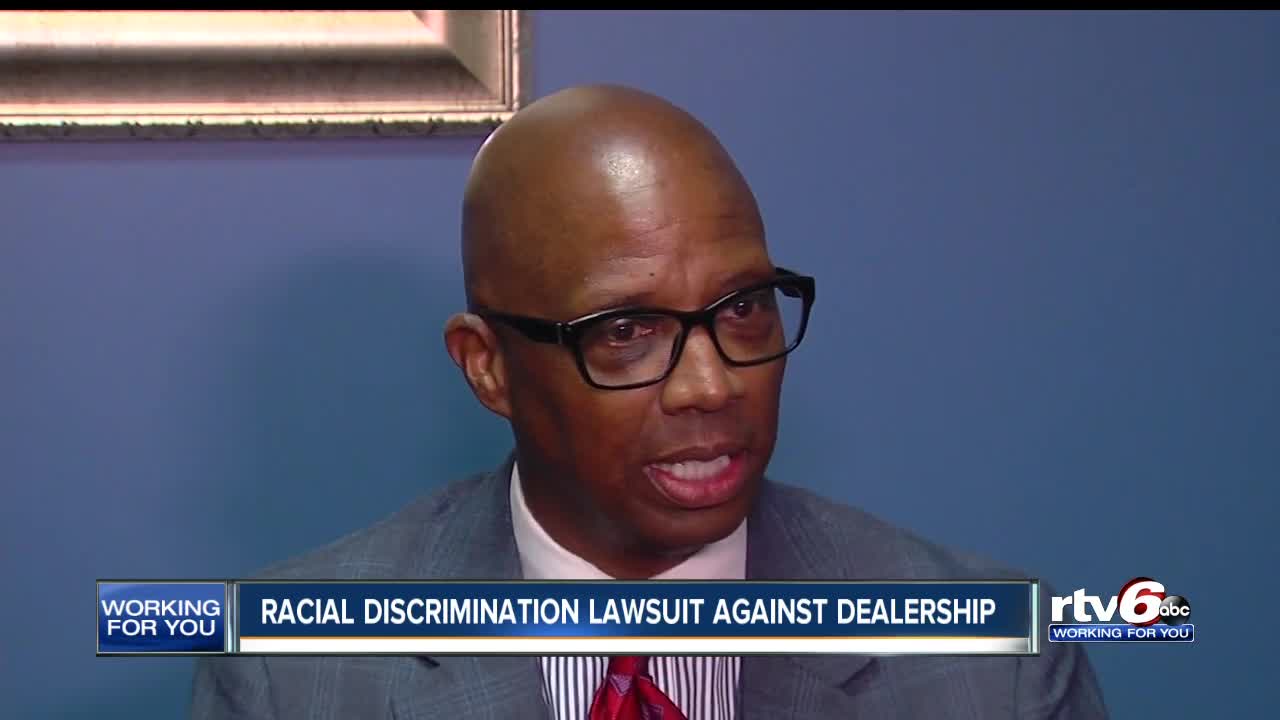 A former employee of a Lafayette car dealership has filed a lawsuit against the company alleging he was fired in retaliation for complaining about racial discrimination. 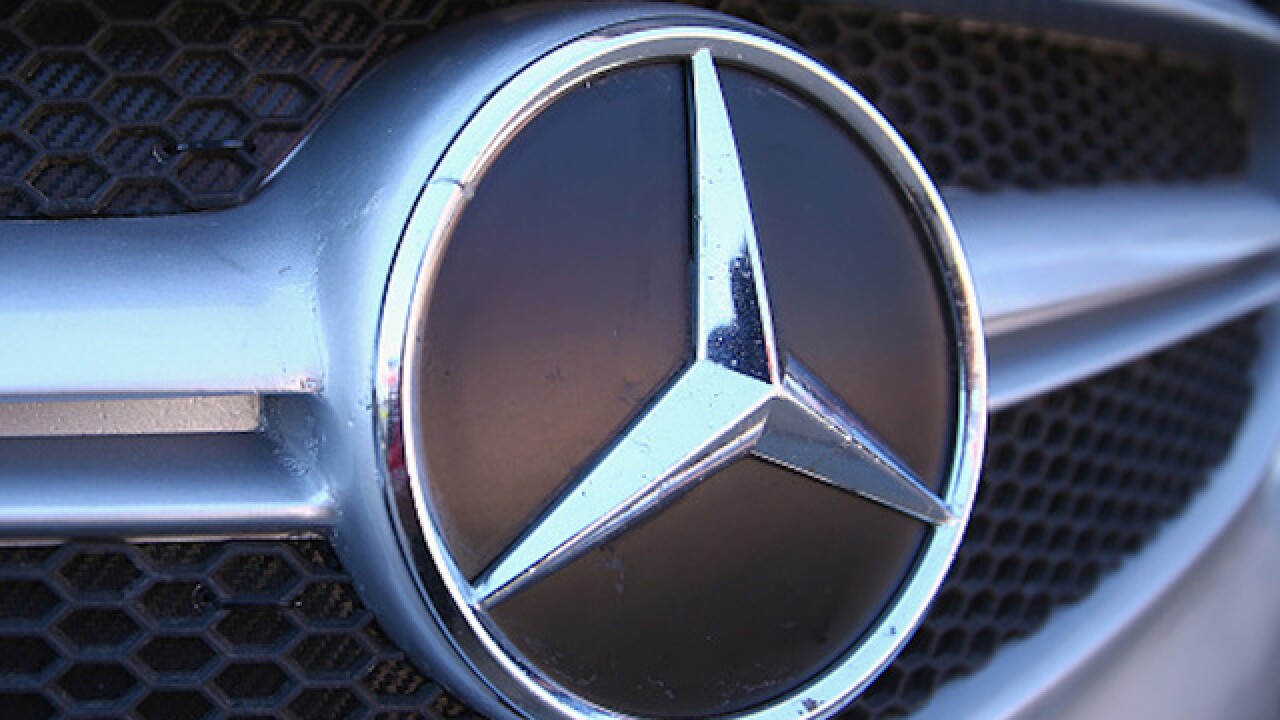 LAFAYETTE — A former employee of a Lafayette car dealership has filed a lawsuit against the company alleging he was fired in retaliation for complaining about racial discrimination.

A press release issued Wednesday details the lawsuit. According to his attorneys, Jeffrey Turner has worked for Mercedes-Benz since the 1980s and was the only African-American employee at the Lafayette Mercedes-Benz dealership where he worked for Raisor Auto Group.

"Turner is an expert in Mercedes-Benz products and services," the press release states. "During his tenure at the dealership in Lafayette, he was a top performer and boosted sales."

According to the lawsuit, Turner alleges he was subjected to a hostile work environment because of his race and that he was a regular subject of "unwelcome verbal harassment." He claims he was regularly referred to as the "favorite n----r" and that he was the target of anger over unrelated racial issues.

"For example, the lawsuit alleges that that one of the principle owners of Mercedes-Benz of Lafayette lashed out at Turner about NFL players kneeling during the national anthem, the protest of police brutality led by Colin Kaepernick that sparked widespread debate. The owner unleashed his anger and frustration during an official dealership meeting in a series of offensive comments directed at Turner, the only African American employee in a full room," the press release states.

According to Turner's lawyers, the owner of the Mercedes-Benz where Turner worked repeatedly used the N-word and boasted about systematically overcharging African American customers for vehicles, calling it "N----r Scalping."

The lawsuit alleges that Turner's former employer retaliated against him after he reported the racial slurs to Mercedes-Benz of North America and told him he was "running his mouth."

"Despite twice honoring Turner as the 'Best of the Best,' an esteemed annual award that recognized his outstanding performance, Mercedes-Benz quickly lowered his commission, then told him to leave and not come back. Turner was replaced with a less or similarly qualified white candidate," the release states.

The lawsuit, filed in the U.S. District Court for the Southern District of Indiana also alleges that the company was aware of the hostile work environment but did nothing to correct it.

Turner is seeking damages and a trial by jury.