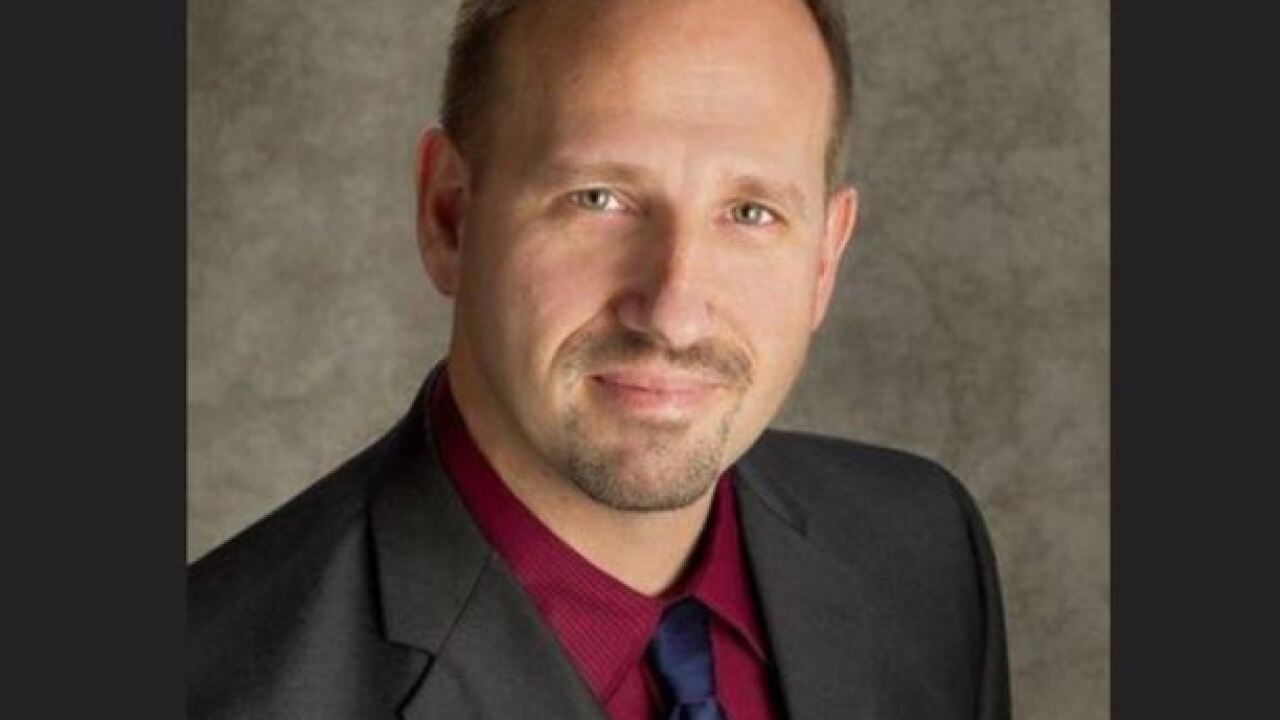 Copyright 2018 Scripps Media, Inc. All rights reserved. This material may not be published, broadcast, rewritten, or redistributed.
The Herald Times

Huffman worked as a deputy auditor for Monroe County and has worked in county government since 2002 including work as a deputy treasurer and chief deputy.

RTV6 spoke with current Monroe County auditor Catherine Smith, and she said she terminated Huffman earlier this year when he stopped showing up to work to take care of his injured father.

Smith also said that to her knowledge, the allegations against Huffman had nothing to do with his work at the auditor’s office.

Huffman had an initial appearance before a federal magistrate Wednesday afternoon and remains in the custody of the U.S. Marshals Service, according to the US Attorney’s office.

“Protecting minor victims from sexual predators will always remain a top priority of this office,” said United States Attorney Josh Minkler. “Those who are not able to protect themselves are the victims for which we will advocate the hardest.”

From November 6, 2017, to December 19, 2017, Huffman possessed visual depictions of minors under the age of 12 years old engaging in sexually explicit conduct, according to the indictment.

“Today’s charge illustrates the FBI’s ongoing commitment to protect the most vulnerable in our society, our youth, from those who would attempt to exploit them,” said Grant Mendenhall, Special Agent in Charge of the FBI’s Indianapolis Division. “This arrest also demonstrates the strong partnerships we have with our law enforcement partners and our continued efforts to identify and hold accountable those who prey on children.”

Huffman faces up to 20 years imprisonment if convicted, according to the US Attorney’s Office.

"Mr. Huffman has not been involved with the Monroe County Democratic Party for the last six years," read the statement. "He ran for office twice in the last few years and Democratic voters chose his primary opponent both times.  We are deeply saddened and disturbed that, in this day and age, minors are violated and exploited.  Our deepest sympathies go out to the children and their families as they confront abuse."