Franklin Township 'creeper' back in jail again, for violating his probation 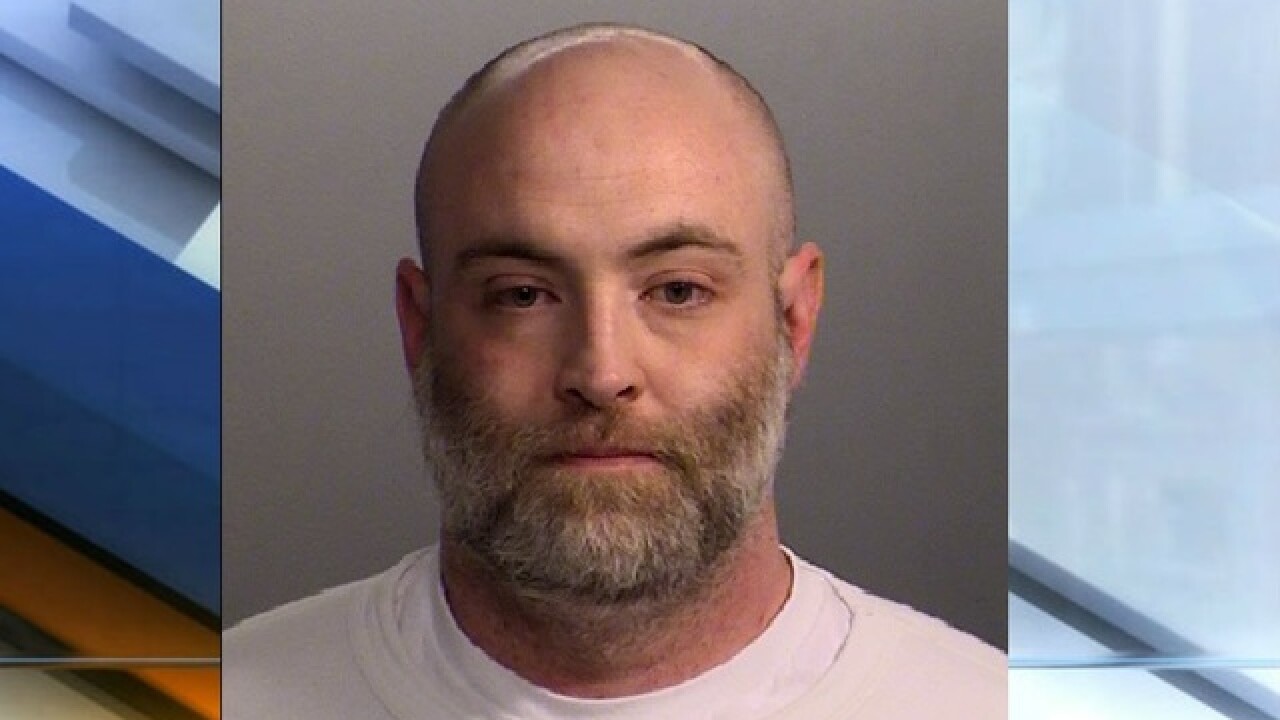 Copyright 2017 Scripps Media, Inc. All rights reserved. This material may not be published, broadcast, rewritten, or redistributed.
<p>Weston Gray</p>

INDIANAPOLIS -- A man known as the “Franklin Township creeper” is back in jail again, this time for violating the terms of his probation.

A judge ruled Tuesday that Weston Gray must serve 13 days in the Marion County jail.

Once completed, Gray must also serve a year and a half of probation, with GPS and home detention as a condition.

He pleaded guilty in 2017 to residential entry and battery, and was later arrested on October 30 and November 15 for violating the terms of his probation.

Probation officers searched Gray’s residence and discovered an iPad and a Dell laptop that were not reported to probation and were not being monitored.

On the iPad, officers discovered a 23-minute pornographic video, and that Gray had been using Skype to send messages to an unknown woman.

Gray was allowed to use the internet for employment purposes only, but when officers searched his cellphone, they discovered he had accessed Facebook under the name “Wes Gray.”

Officers also found four beers in Gray’s fridge, a bottle of vodka in the freezer, and a case of beer in the garage as well.

Gray was arrested in 2016 following accusations he had peered into people’s homes and broken into at least one of them.

According to the amended sentence handed down Tuesday, Gray can have unsupervised contact with several minors, who are listed only by their initials in the report. Probation records show Gray was not allowed to leave Marion County without permission from his assigned Community Supervision manager.

Gray’s attorney, Brad Banks, has not yet responded to requests for comment.

The terms of his amended sentence called for Gray to be treated as a sexual offender for the duration of his probation. He was also required to submit to searches of his property and computer equipment at the discretion of the probation department.

Court documents filed in the case detailed allegations that Gray had broken into a home in August 2015 and entered a young girl’s bedroom.

The girl’s mother, Jamie Hogan, told police her daughter awoke to find him standing over her.

“She recalls waking up to this male standing over her and she immediately began kicking him and screaming,” the affidavit says. “The suspect began wrestling with her when she started to strike him and he left a scratch on her arm.”

Gray was also linked to an August 2016 case of a man caught on video approaching doors in Franklin Township and trying to gain entry.

Gray’s wife later identified him as the man in the video. Gray is now divorced from his wife as of January 9, records show.