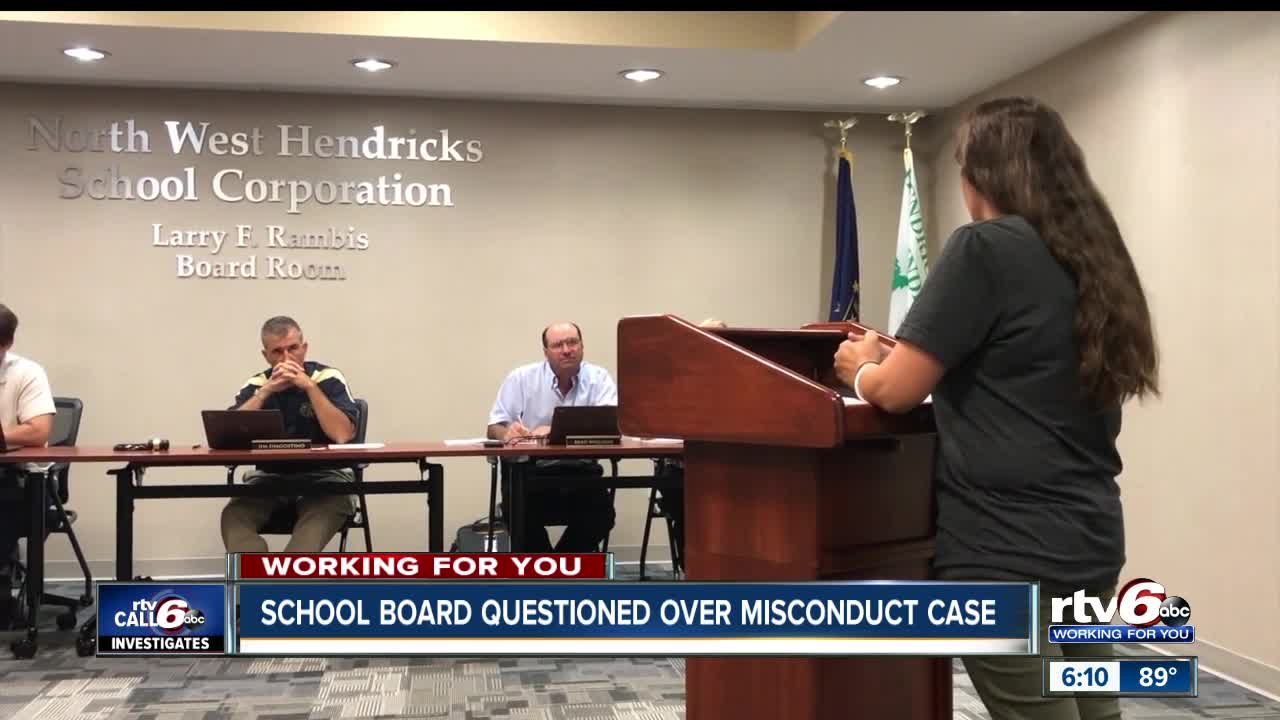 Parents, taxpayers and concerned citizens voiced their concerns Tuesday night to the North West Hendricks County school board about its handling of a football coach accused of sexual misconduct by a student. 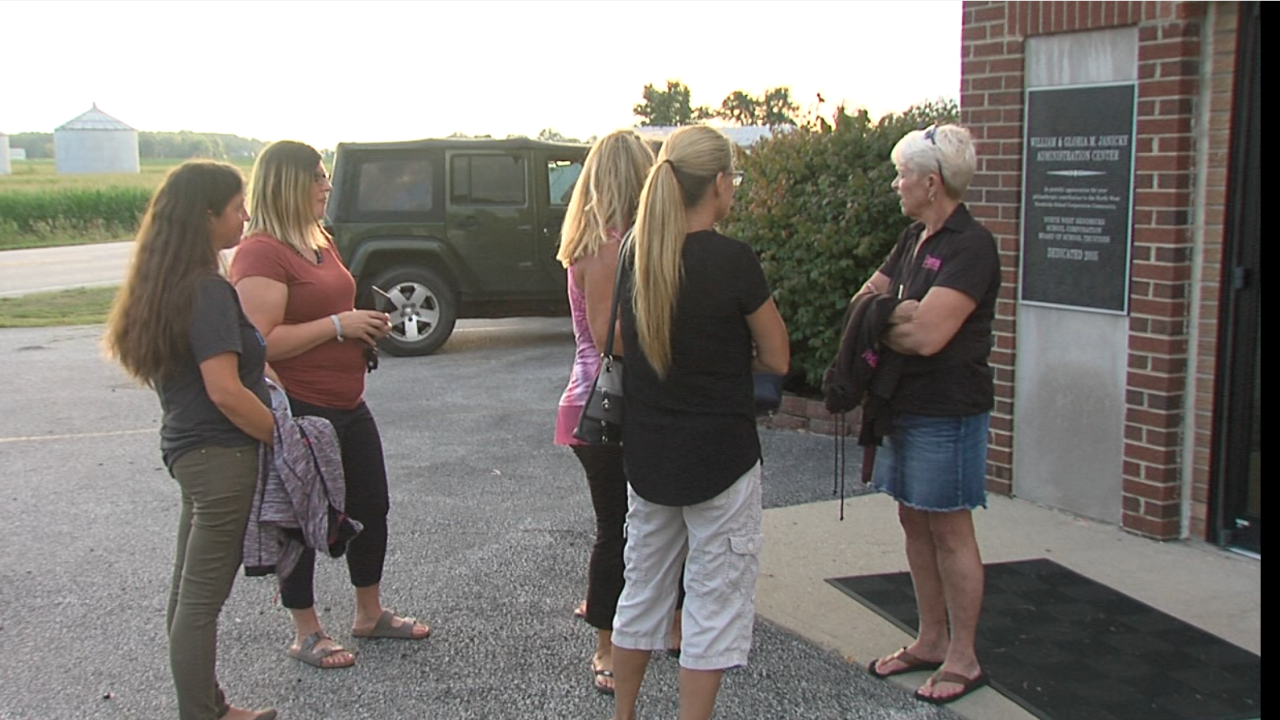 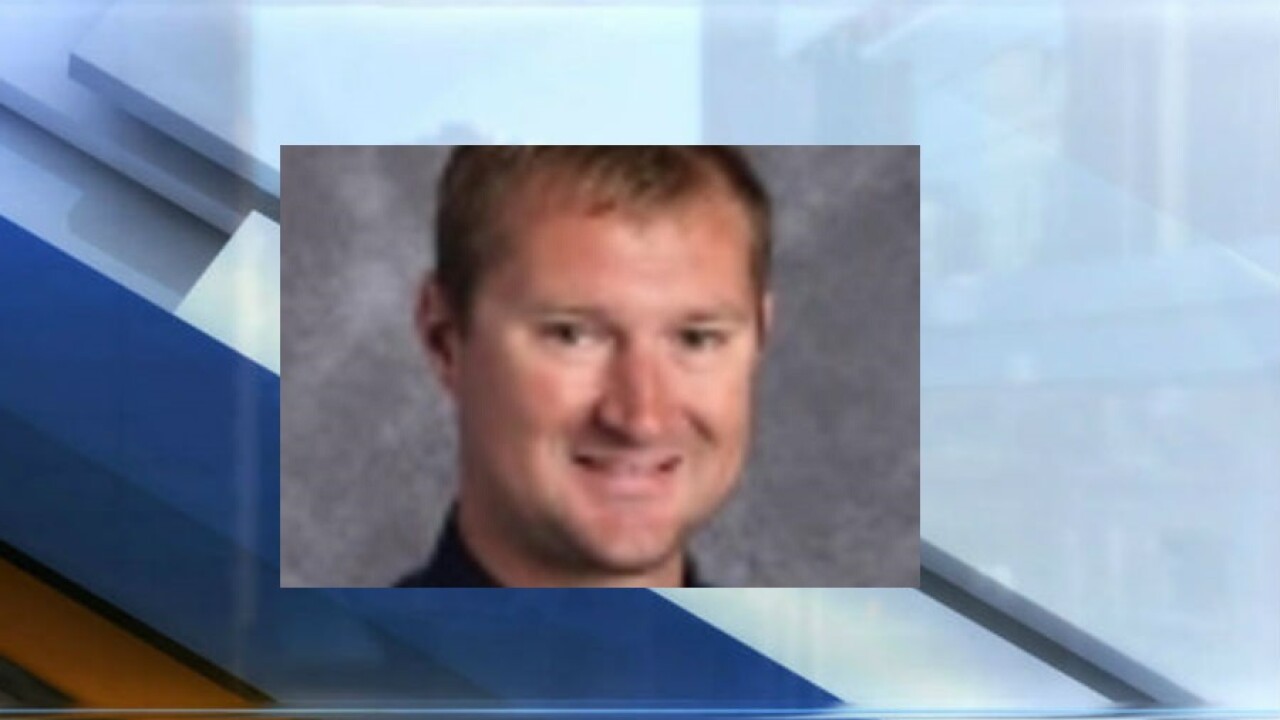 LIZTON — Parents, taxpayers and concerned citizens voiced their concerns Tuesday night to the North West Hendricks County school board about its handling of a football coach accused of sexual misconduct by a student.

Tyler Bruce, a teacher and coach at Tri-West High School, remains on administrative leave pending the outcome of criminal and Department of Child Services investigations.

Seven people spoke during the public comment portion of Tuesday night’s regular board meeting following a Call 6 Investigates’ story with the mother of Bruce’s 17-year old accuser and their tort claim against the school corporation.

“We have a lot of upset parents who will not stand for no action,” Kathy Frederick-Caldwell, a concerned citizen, said. “We have to get rid of the good old boy school board stuff because our kids are more important, and when it comes to their safety, they better start paying attention.”

In the July 29 special session, the NWHSC administration recommended that Tyler Bruce's teaching contract be terminated.

Some of the parents and taxpayers who spoke at Tuesday’s board meeting asked the board to reconsider and further investigate the matter.

“I believe the decision made by the board is unspeakable,” Misty Barrick, a parent with a child in the district, said. “I couldn’t imagine this happening to my daughter, and that’s why I’m here to support the family.”

Stacy and Mark Lewis told Call 6 Investigates they did not find out about the allegations involving Bruce and their daughter until the Indiana Department of Child Services, not the school, notified them.

“The family was not notified until DCS told them and I found that outrageous that the school would just brush it under the rug like that,” Barrick said.

Kristi Vaughn, a concerned parent, said she brought concerns to the board about sexual misconduct issues in the district in September 2018.

“It needs to be handled and we need protocols in place,” Vaughn said. “There should be no situation where a young teen is left alone with an adult male. Why wasn’t there a protocol for that?”

Vaughn said the board does not have the students’ safety as their top priority.

“Is there a buddy system going on?” Vaughn said. “Because they’re not supporting the parents who actually have children in the school system.”

The school board did not answer questions from parents Tuesday night.

Call 6 Investigates sent an email to the school board Wednesday morning asking several questions including whether it is considering changing its procedures or protocols.

We are waiting to hear back.

“I hope it’s made at least somebody think,” Jenny Manwaring, a concerned citizen, said. “The outcome, the decision, it is ridiculous not only to parents but to the students.”

Call 6 Investigates also asked the board if they have any plans to reconsider their decision to keep Tyler Bruce on staff.

“I just they would rethink what they’re doing,” Cody Brunes, a former Tri-West student and taxpayer, said. “We feel the way the school board handled it thus far has not been the right way.”

Meeting minutes from July 29 show the board president said, “Due to the open DCS investigation and open criminal investigation the teacher will remain on paid administrative leave.”

Last week, Call 6 Investigates spoke with Stacy and Mark Lewis of North Salem after they filed a tort claim on August 6 which alleges Bruce requested their 17-year old daughter to be his aide during the 2018-2019 school year and asked to exercise together in the weight room at Tri-West High School.