Homeowner can't use bathroom, shower despite numerous complaints about flooding near nursing home

Call 6 raised questions in 2017 about construction 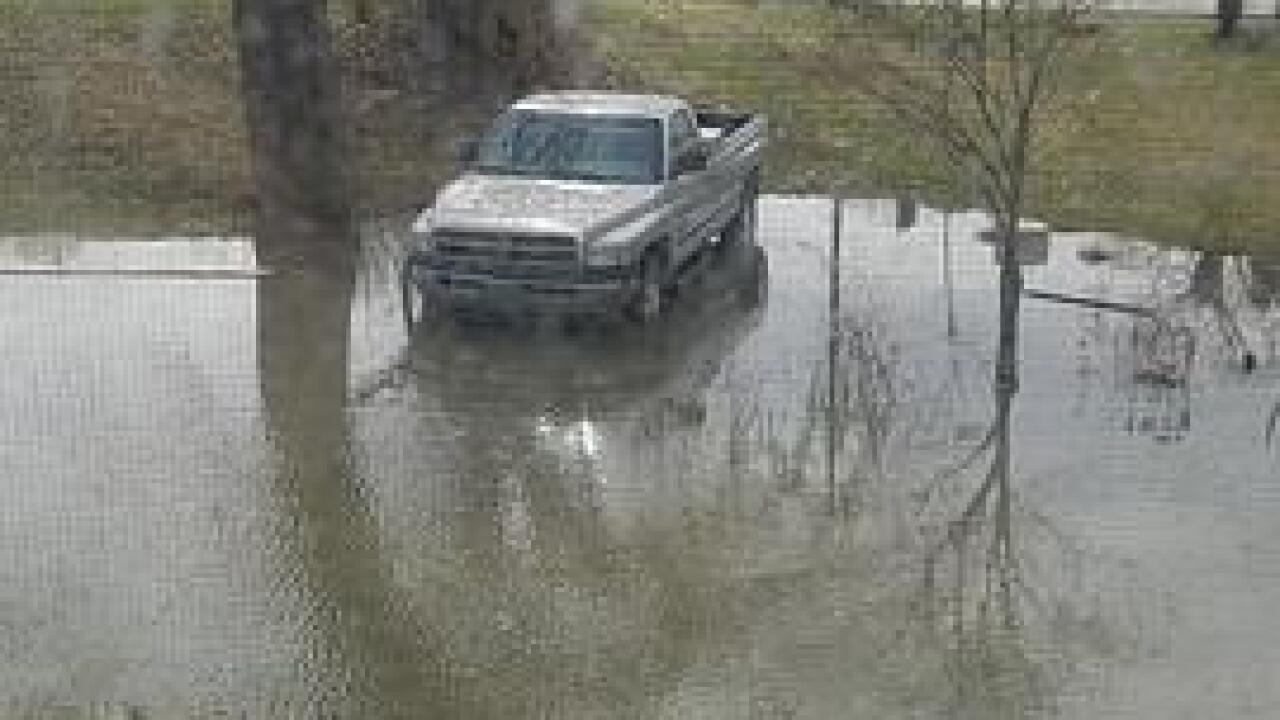 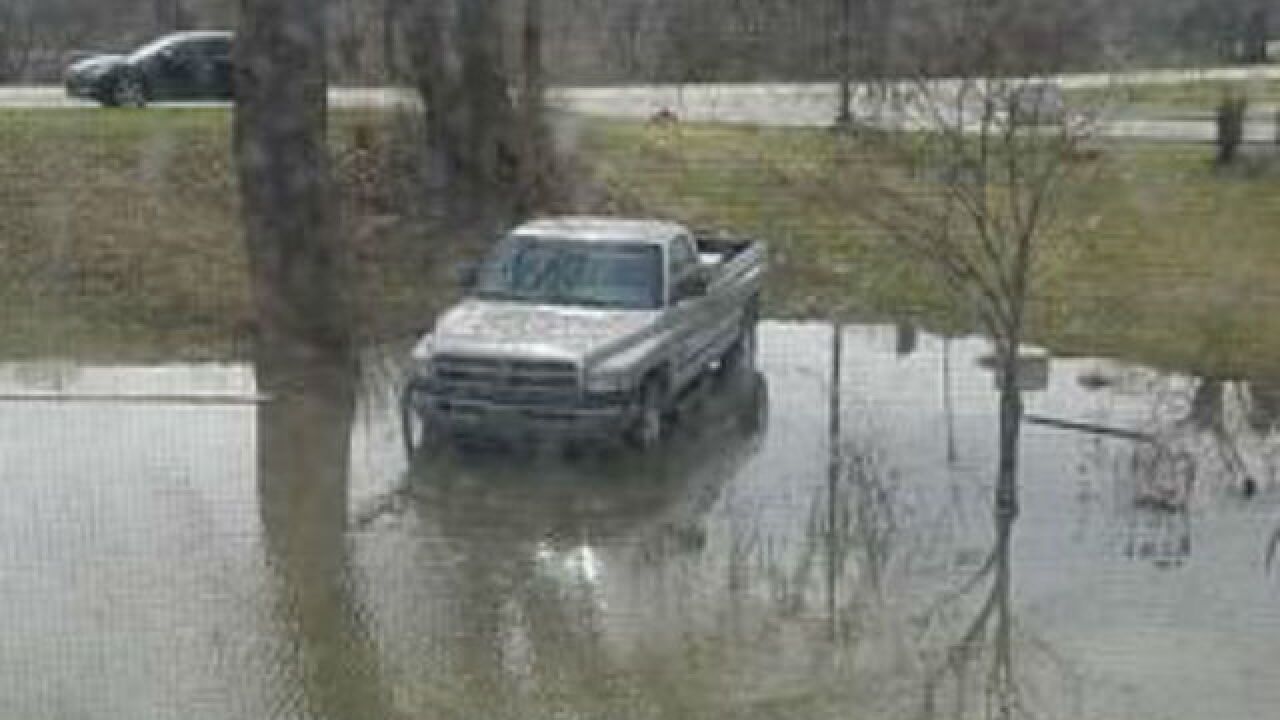 INDIANAPOLIS -- People who live along Fall Creek along the east side say the flooding has gotten worse, despite numerous complaints.

Chris Keys said following the recent snow and rain, the water overflowed his lift station, making it impossible to shower or use the bathroom.

Another homeowner, Garrett Henry, contacted RTV6 this week to show the flooding has not improved.

They said construction of a nearby nursing home project drastically impacted drainage in the area.
Call 6 Investigates reached out to the City of Indianapolis Department of Business and Neighborhood Services, as well as Citizen’s Energy.

Both the city and Citizen’s Energy are looking into the matter.

In fact, after Call 6 investigates placed an inquiry into Keys’ property Thursday evening, Keys said a worker from Citizen’s came out to look at the flooding.

A spokesperson with Citizen's Energy said the problem is not on their end.

"We were able to speak with the customer and we found everything in working order," said Citizen's Energy spokesperson Laura O'Brien. "Unfortunately, Citizens doesn’t have any other way to help him resolve the issue."

Keys said the current system flows water runoff toward his house, rather than moving water away from his house.

“It runs underneath Fall Creek Parkway on our side of the road, and then runs down the drain system to my house, and I am now the lowest point because they’ve built up about eight feet of dirt,” Keys said in 2017.

Keys said he’s spent $30,000 to buy sandbags, water pumps and other contraptions to try to keep the water out of his house.

The City of Indianapolis approved the nursing home construction plans in 2015, according to Dimitri Kyser, spokesperson for the Indianapolis Department of Business and Neighborhood Services, formerly the Department of Code Enforcement.

Kyser said the builder is expected to put in a flap gate which they hope will control and direct the amount of water from high rains into an area opposite where the homes are located, so that the water does not pool.

He said the project has been built according to city codes and project specifications.