Hoosier veteran gets runaround every time he calls the VA

Vet waited months for his check 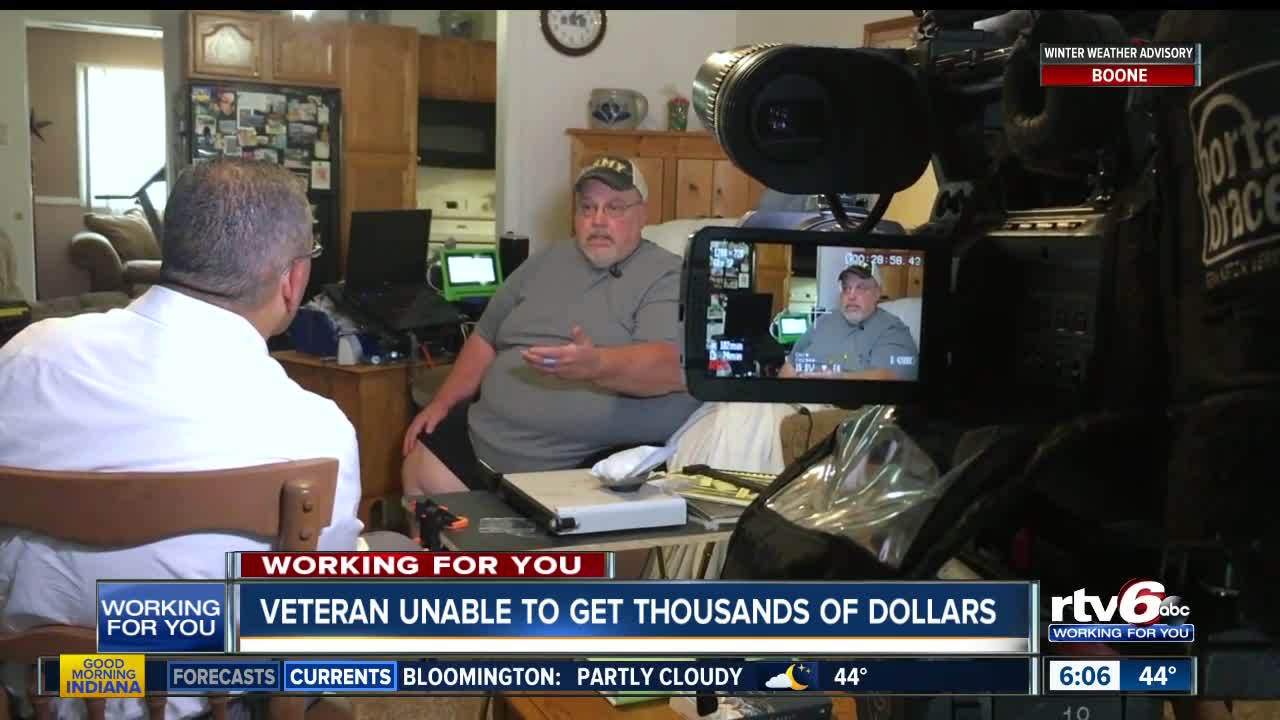 Tom Lee is a two-time survivor of a heart attack and served in the military from 1979 to 1982. Since April, he's been expecting a refund of $5,000 from the Veterans Administration. 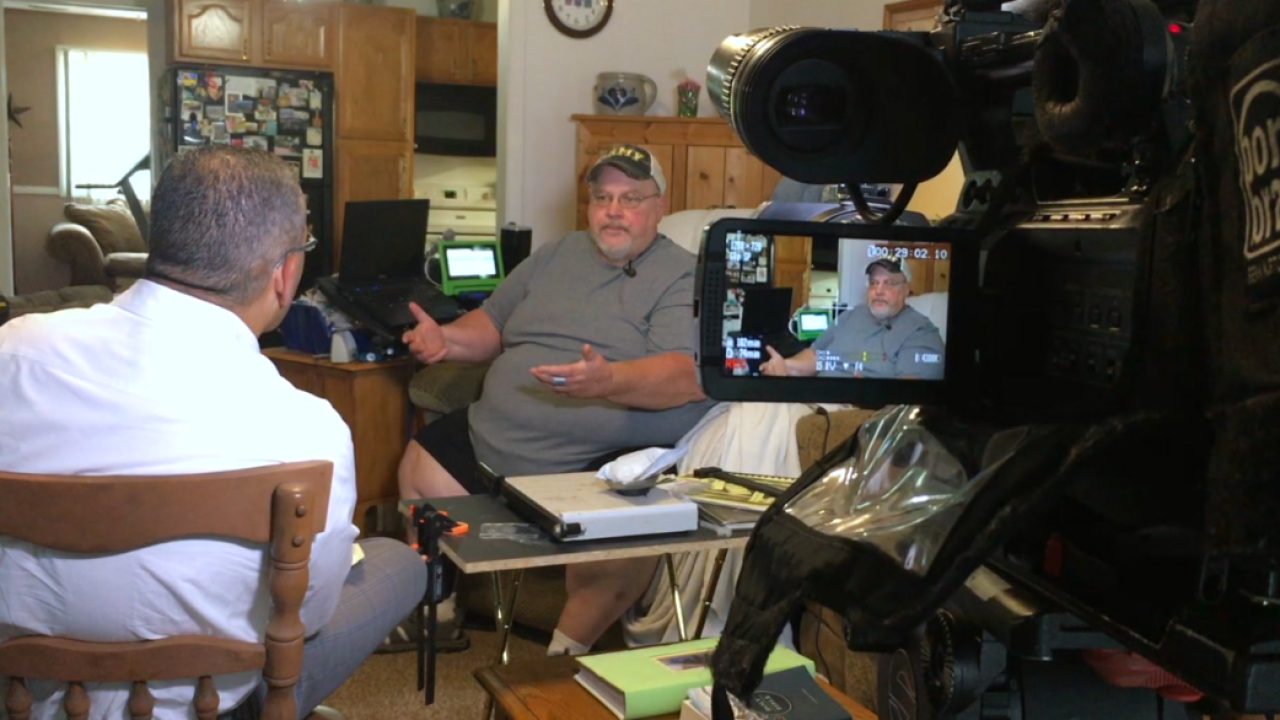 MUNCIE — Tom Lee is a two-time survivor of a heart attack and served in the military from 1979 to 1982. Since April, he's been expecting a refund of $5,000 from the Veterans Administration.

"When you call, they should say, 'Mr. Lee, we're going to FedEx your money, and it will be there Thursday,'" Lee said.

Lee has a tool for almost everything and was confident he had the skills in his personal tool kit to resolve this VA issue, but he says he couldn't make any progress.

"Whenever I call, I'll be on hold for up to half an hour. I'm in decent shape and mind," Lee said. "Can you imagine some of these guys who have come back from Iraq or Afghanistan or elderly veterans, sitting here, it's just not right."

RTV6 asked the VA to help us track his money.

RTV6 learned that since Lee had hired an advocate months ago, the advocate was entitled to a portion of Lee's claim — therefore, there was a delay in verifying and processing the payments.

In the end, Lee received his money.

"I just got the runaround — every time I call."

Veterans can hire advocates or lawyers to help them with their cases, which can be complicated.

The VA allows them to charge up to 20 percent of a veteran's claim.

You can also get more details at veteranscrisisline.net.