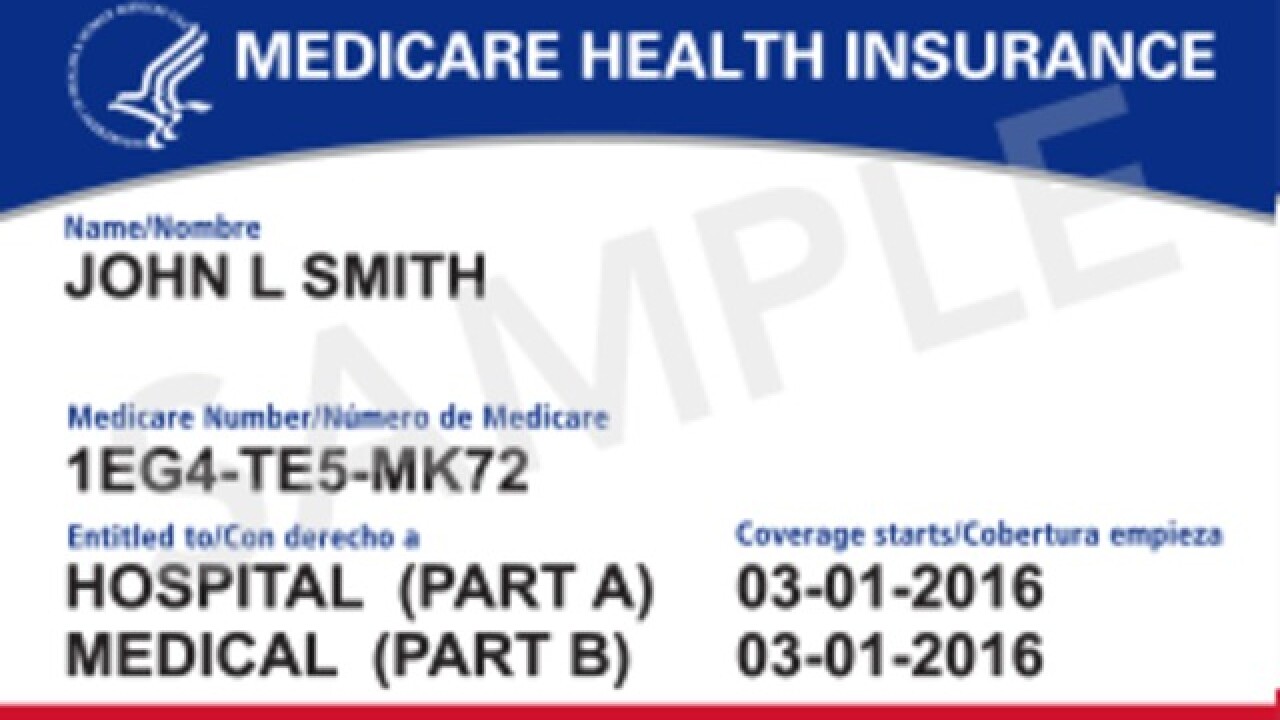 INDIANAPOLIS--  People in Indiana will soon receive a new Medicare card in the mail, one without a social security number on it.

The federal Centers for Medicare & Medicaid Services (CMS) is required to remove social security numbers from all Medicare cards by April 2019.

The federal government will start mailing cards to Hoosiers after June 2018.

The agency is replacing SSNs with a unique Medicare number.

The Social Security Number Fraud Prevention Act of 2017 restricts the inclusion of SSNs on documents mailed by the federal government.

The Centers for Medicare & Medicaid Services has faced criticism for printing social security numbers on mailed materials, which creates a target for identity thieves.

Each year, millions of people are victims of social security number misuse and identity theft, according to the Office of Inspector General.