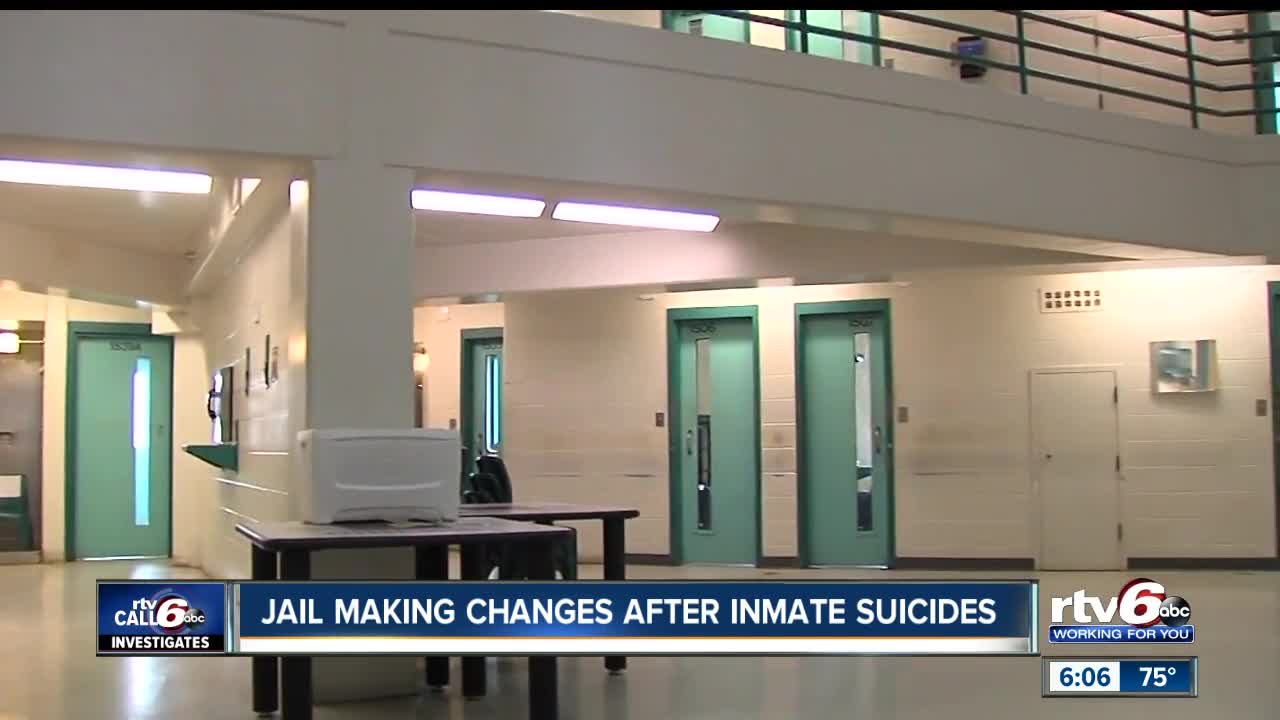 The Howard County Sheriff’s Office is implementing changes to its suicide prevention procedures and improving mental health assistance following the deaths of several inmates in their care. 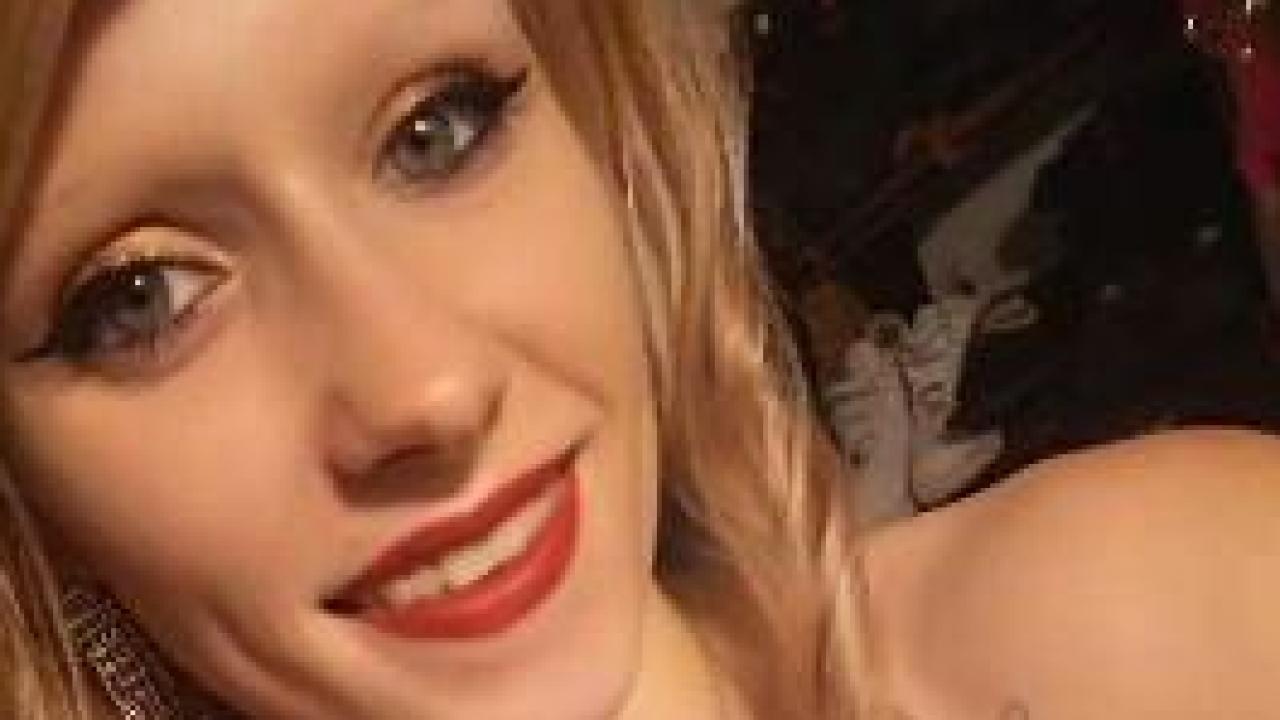 HOWARD COUNTY — The Howard County Sheriff’s Office is implementing changes to its suicide prevention procedures and improving mental health assistance following the deaths of several inmates in their care.

Casteel, 34, of Kokomo, did not survive.

In March, Call 6 Investigates asked the Howard County Sheriff’s Office for a copy of the jail’s suicide prevention protocol or policy, however the agency did not respond to multiple requests from RTV6.

On September 16, jail correctional officers found Kacey Michael Roadruck, of Kokomo, with a bed sheet affixed around his neck.

Sources tell RTV6 that Roadruck did not survive.

Call 6 Investigates contacted the sheriff’s department after the 3rd suicide this year.

Sheriff Jerry Asher told RTV6 his staff met in late March to devise plans, and some were implemented in April:

All in-custody jail deaths, including suicides, must be reported to the Indiana Department of Correction.

IDOC tracks jail deaths, and when asked, will review the investigative procedures at the jail.

The average is eight to 12 in-custody deaths per year for the entire state, according to IDOC.

Quality Correctional Care also provided a statement to RTV6 which said they are implementing a process to better identify individuals with a potential risk of harming themselves.

“Quality Correctional Care is happy to have been selected to partner with Sheriff Jerry Asher to provide mental health services to the patients of the Howard County Jail. On September 9th we began working with Howard County to evaluate their current mental health processes and, specifically, the suicide prevention program, and together, our goal is to provide mental health services to help the patients of the jail facility navigate the challenges of incarceration, navigating the criminal justice system, and transitioning back into the community upon release from jail.

QCC will provide a full-time mental health clinician to work directly with the patients of the Howard County Jail. To address the immediate concerns with suicide prevention, we are implementing a process to better identify individuals with the potential risk of harming themselves. This program also includes a monitoring system where an inmate identified with an elevated risk of self-harm, will be closely monitored by jail staff and receive daily assessment and evaluation by medical staff. As part of QCC’s Core Values, we pledge that all our patients are treated in a courteous, efficient and safe manner. While suicide prevention is not a perfect human science, we believe that with this philosophy of care, we work to create a supportive and caring environment to all our patients’ medical, mental, and addiction healthcare needs.”


The sheriff’s department and jail are facing a lawsuit, filed August 8, from the family of James Brandon Patterson who died by suicide in 2017.