Mrs. Curl removed John Cassin from records on May 22 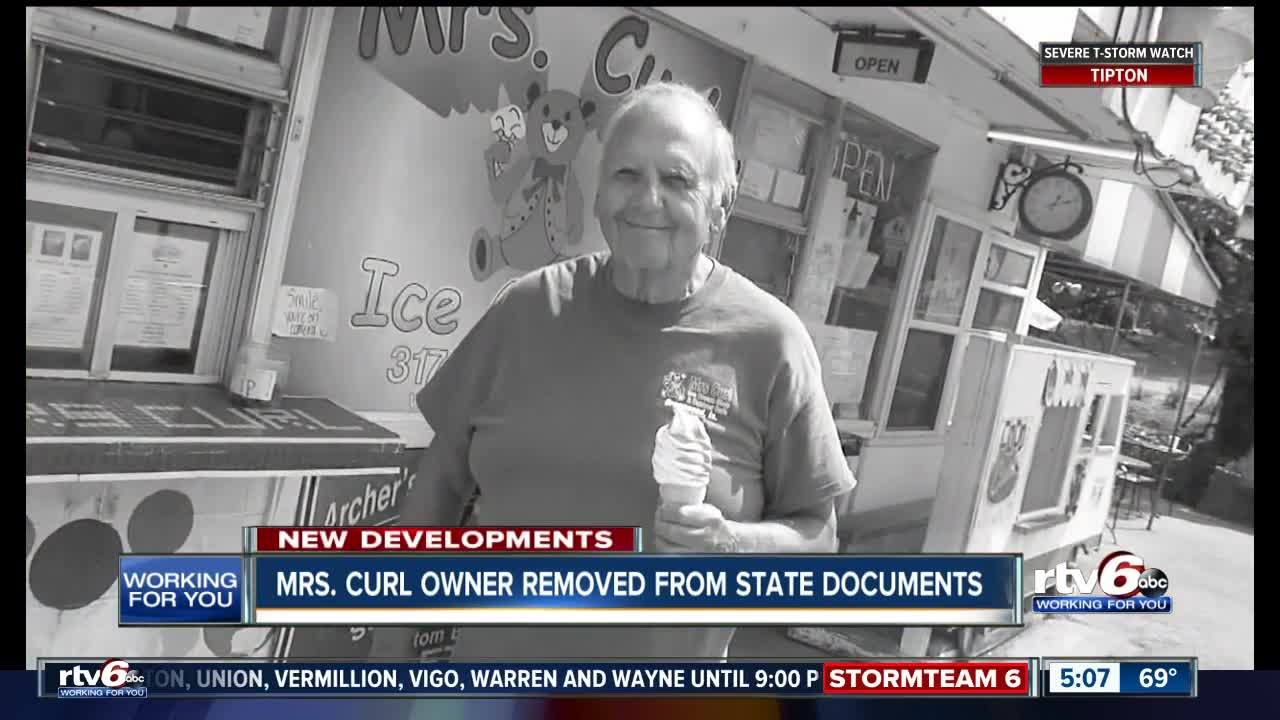 Records from the Mrs. Curl store at the Indiana Secretary of State's office no longer have the name of John Cassin 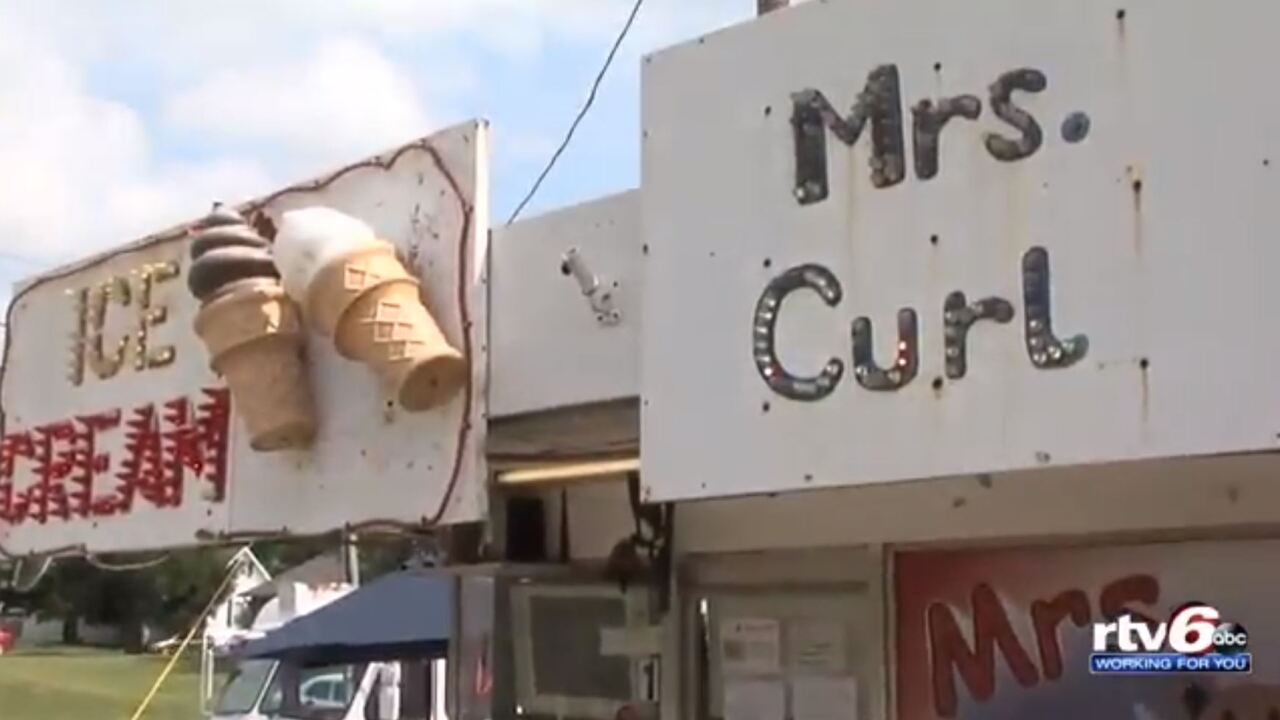 Previously, Indiana Secretary of State records showed John Cassin as a “principal” for Mrs. Curl LLC since at least February 11, 2019.

A principal of an LLC doesn't necessarily have a financial stake in the business but is generally considered a decision maker and part of the business's leadership.

On May 22, an agent for Mrs. Curl filed paperwork with the Indiana Secretary of State's office removing Cassin's name as a principal.

Ashley Miller and Sean Michael Cassin are both listed as principals of the ice cream shop.

Call 6 Investigates contacted Miller via email and has not yet received a response.

Cassin appeared in court on the criminal case on May 30, and a new court date is not yet listed online.

In a now-deleted Facebook post, Mrs. Curl's ice cream shop said, "Mrs. Curl has transitioned to new ownership as of January 2019 due to John's age and pending retirement. Due to pending allegations, his partners wish to reopen the business as of Sunday, April 14 and keep providing jobs to our employees and great ice cream and food that you've grown to love."

The shop's Facebook post said, "Effective immediately, Mr. Cassin will be stepping aside from his role at Mrs. Curl."

"I started the page because the owners of Mrs. Curl had made misleading and confusing statements as to the ownership of the business and who profits from the business," said Sawin. "I have not seen or heard anything from the owners of the business to try to clear up any misinformation. I think it's important to know that I also want to preserve this business -- it is a staple in the community with a rich history."

Sawin is urging people not to spend their money at Mrs. Curl.

"As long as John Cassin is a part of this business, he may be receiving profits," said Sawin. "The onus is on ownership to assure the community otherwise."

Call 6 Investigates called the ice cream shop, but no one answered.

RTV6 also left messages for the attorney and registered agent for Mrs. Curl LLC, but we have not yet heard back, and the shop's Facebook page is no longer available.

In a probable cause affidavit, Greenwood Police Officer Brian Swisher said his investigation began on a tip from the National Center for Missing and Exploited Children, an agency which alerts law enforcement to reports of sexual exploitation of children on the Internet.

Swisher's investigation took him to a computer file showing a "prepubescent female" leaning back on a chair with her dress pulled up.

The officer traced the file to Cassin's personal computer.

Cassin told police some of the images were of babies.

Police seized the newest computer and later determined Cassin's admission to be true.

According to its website, the Mrs. Curl Ice Cream Shop has been in operation for more than 40 years and has been owned by Cassin since 1997.