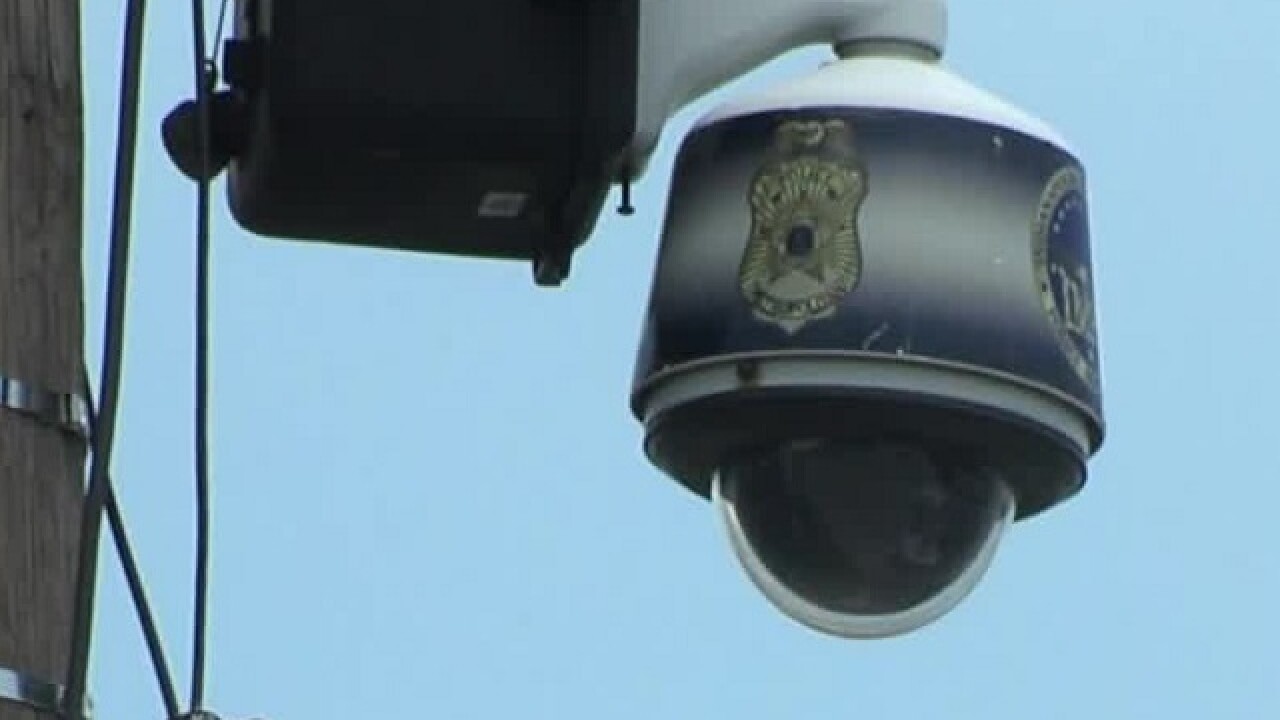 INDIANAPOLIS –  Indianapolis police will begin using a new program this summer that will allow the department to see a wider view of the city in real time.

Some of the security cameras placed around the city in an effort to reduce crime have stopped working and the police department has been forced to pay out of pocket to have them repaired – which officers said can be costly.

“You have to be cautious and make sure every penny you invest is invested wisely,” said IMPD’s Deputy Chief Chad Knecht.

Though the department would like to have cameras on every corner, they said it would cost millions of dollars. Instead, Indianapolis police have adapted Project Green Light – a concept born in Detroit that allows local businesses, organizations and apartment complexes to wire their cameras into the police department, which allows officers to see in real-time.

Call 6 Investigates learned the maintenance contract for Indy’s cameras expired in 2010 and was not renewed. Using the Project Green Light concept could help officials monitor specific areas without installing a new department-owned camera.

Some of the city’s cameras are more than 11 years old, with some of the newest ones installed before the Super Bowl in 2012, according to Call 6 Investigators.

Phase one of Indy’s Project Green Light will begin in June.