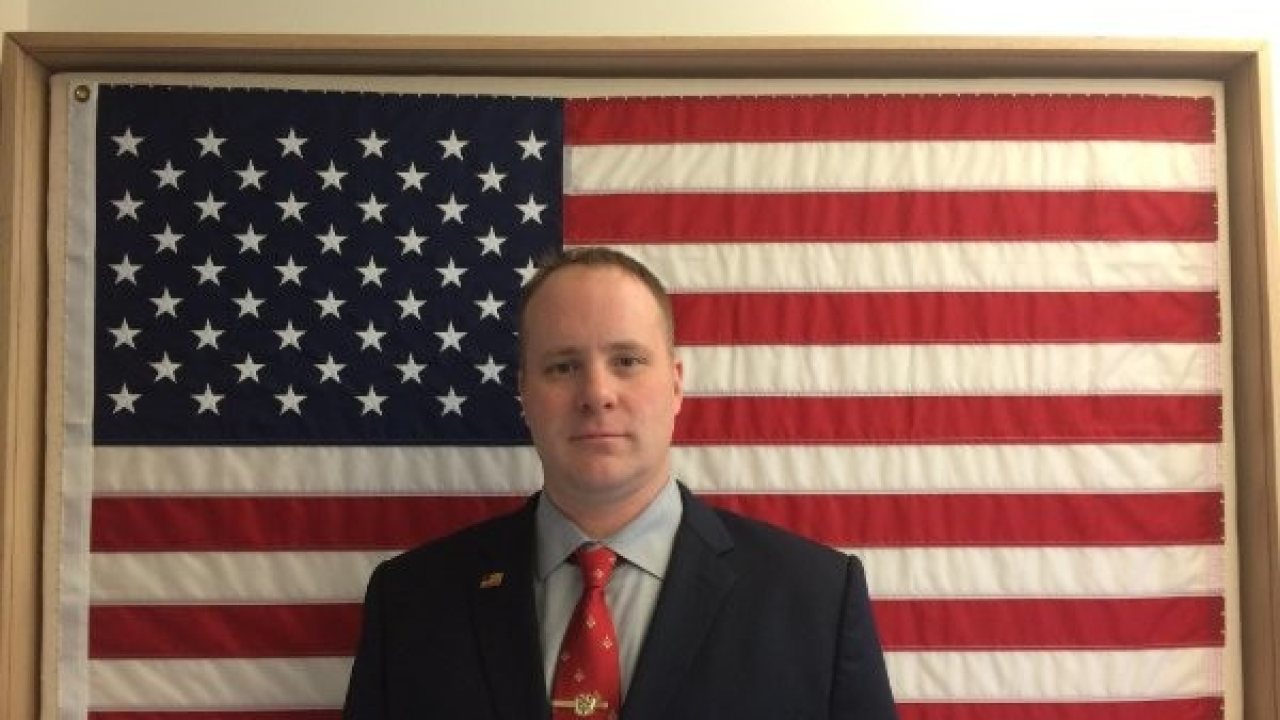 INDIANAPOLIS — The Indiana Department of Veterans Affairs announced Friday it had hired its first operations director.

Michael G. Thompson will oversee daily operations at IDVA including the Military Family Relief Fund and other veteran services programs, as well as develop annual operating plans and manage the agency's budget.

As Call 6 Investigates reported in May, three top employees at the Indiana Department of Veterans Affairs resigned their positions following a Call 6 Investigation into misuse of the state's specialty license plate revenue meant to help struggling veterans.

"We are excited to have Mike on board and look forward to working with him," said Dennis Wimer, IDVA director. "His history of outstanding leadership and his experience in management, organization, policy, and finance will enable him to be a valuable asset to our team."

Since taking over as IDVA director in January, Wimer has worked to restore the public's trust in the agency, as well as re-establish relationships with community partners.

Thompson previously worked at the Department of Workforce Development as the state veteran program director where he was responsible for developing partnerships between federal, state and local agencies that help veterans and their families.

Thompson is a 27-year veteran of the U.S. Army and of the Indiana National Guard.

"It is an honor to have been selected for this position to serve veterans and their families," Thompson said. "These are exciting times for Indiana, and I look forward to working with the IDVA team to elevate veterans to success."

IDVA has been without an assistant director for nearly three months.

Director Wimer said he reorganized the department to align better the responsibilities of staff members who manage veterans' programs.

"Under the new structure, IDVA employees have a clearer understanding of their roles and responsibilities in administering our veterans' programs," Wimer said. "We are working every day to improve and incorporate benefits that make Indiana the choice for veterans."

A state audit released in April questioned the Indiana Department of Veterans Affairs spending of more than $700,000 in federal funds meant to help struggling veterans.

Gov. Eric Holcomb directed Wimer to "make any and all necessary changes to restore the confidence of the department and the trust of Hoosier veterans."

Holcomb signed a bill into law that strips IDVA of its authority to approve grants for its own employees.

Under the new law, the MFRF benefit is capped at $2,500, but the Indiana Veterans Affairs Commission can evaluate a veteran's request for benefits beyond the fund's $2,500 limit.

The new law, which took effect July 1, also requires the state to approve or deny applications for the Military Family Relief Fund within 60 days.

The Indiana State Board of Accounts has released several audits since our investigation aired which have criticized the agency's bookkeeping and lack of internal controls.