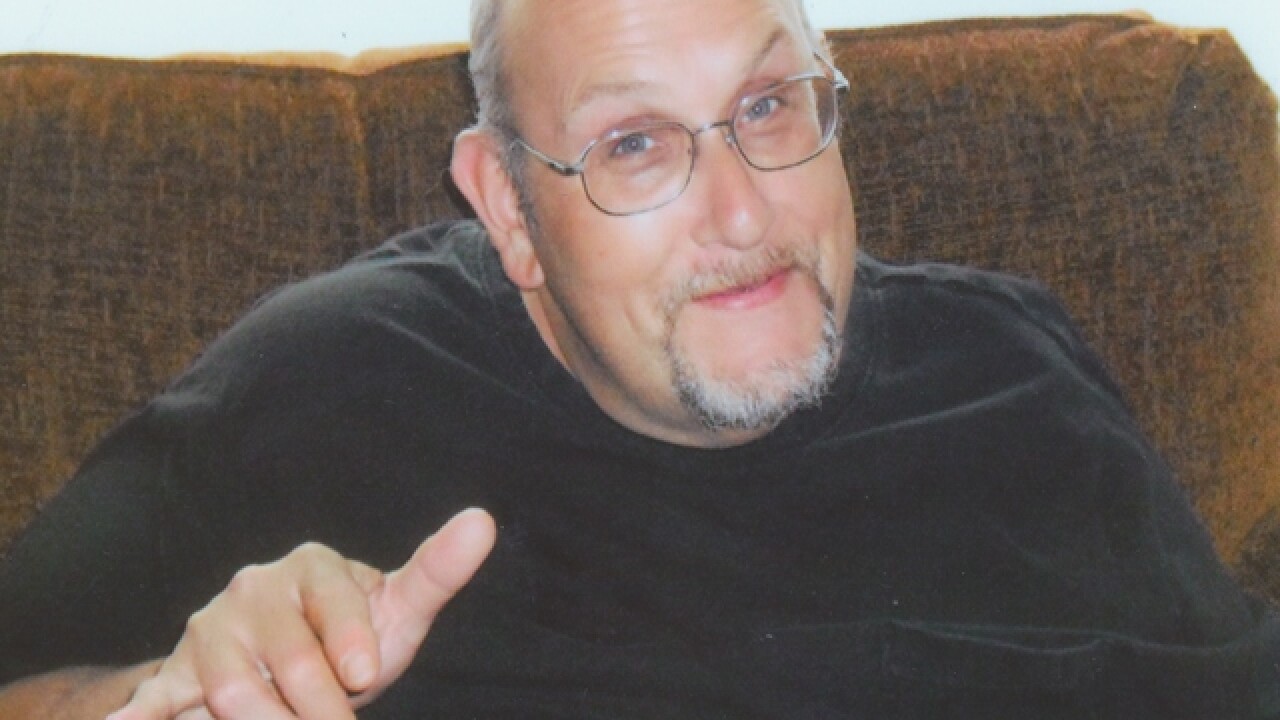 An Indiana jury has awarded a record verdict in the wrongful death case of a northwest Indiana patient.

Joe Lowery died Dec.9, 2011 at the age of 49 eight days after he was admitted to the hospital for medical treatment.

Lowery weighed 378 pounds and was disabled at the time of his death, records show.

According to the lawsuit filed in 2013, the hospital failed to meet a reasonable standard of care and nurses failed to comply with doctors’ orders.

On June 17, the jury awarded Lowery’s family $9.5 million in the wrongful death lawsuit, which is a record in Indiana, according to Allen’s law firm.

“Joe and Karen had only been married for six years, but he was an ideal husband and surrogate father to her three children from a previous marriage,” said Allen. “Joe was an active, gentle man who’d give you the shirt off his back. His doctor called him delightful and remarkable. And Joe and Karen were genuinely in love, which the jury recognized.”

Vibra Hospital argued that obesity and smoking would have reduced Joe’s life expectancy to only 11 more years, relying on the testimony of Anthony Milano, MD, a former insurance company medical director.

But according to 2011 government life tables, the life expectancy of men his age was 30.6 years, according to Kenneth J. Allen’s law firm.

Call 6 Investigates is working to reach Vibra Healthcare for a response to the verdict.

“I’m so thankful for the jury’s hard work and understanding,” Karen Lowery said. “It has been so hard to raise my kids without Joe. They loved him as much as I did, and he grew closer to them than their biological father. He was my soulmate and their dad.”