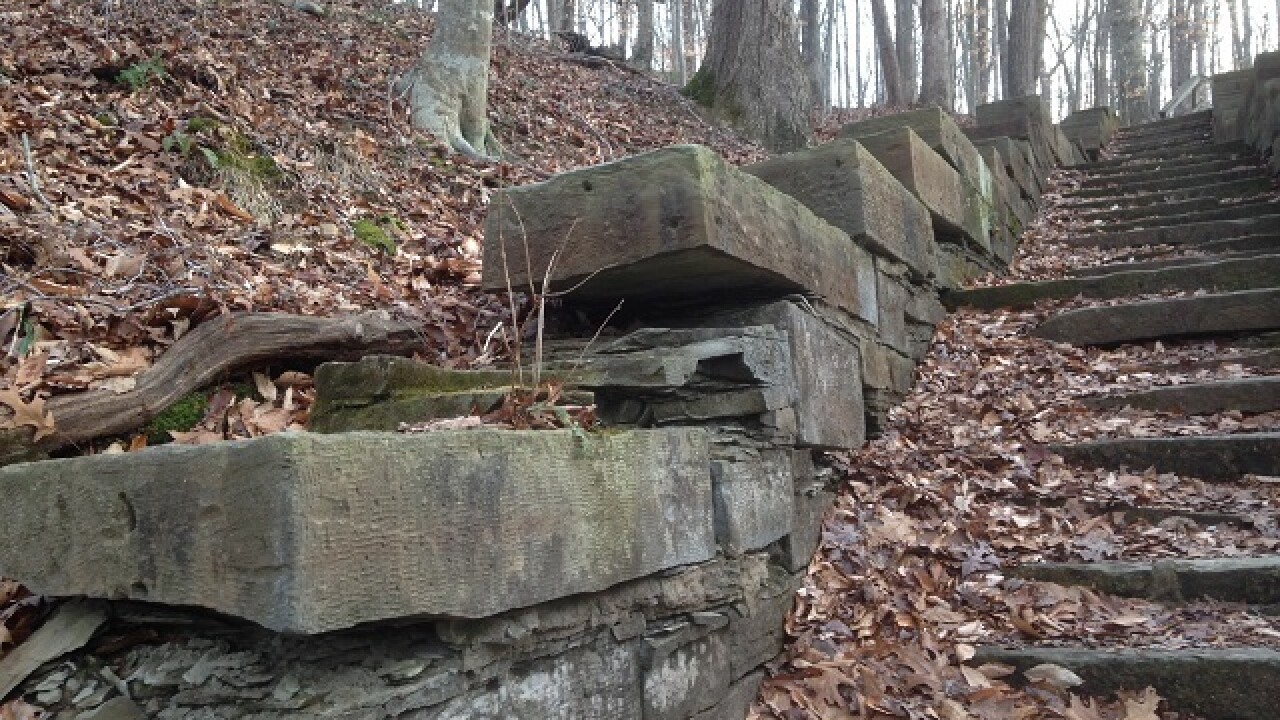 Copyright 2017 Scripps Media, Inc. All rights reserved. This material may not be published, broadcast, rewritten, or redistributed.
Picasa 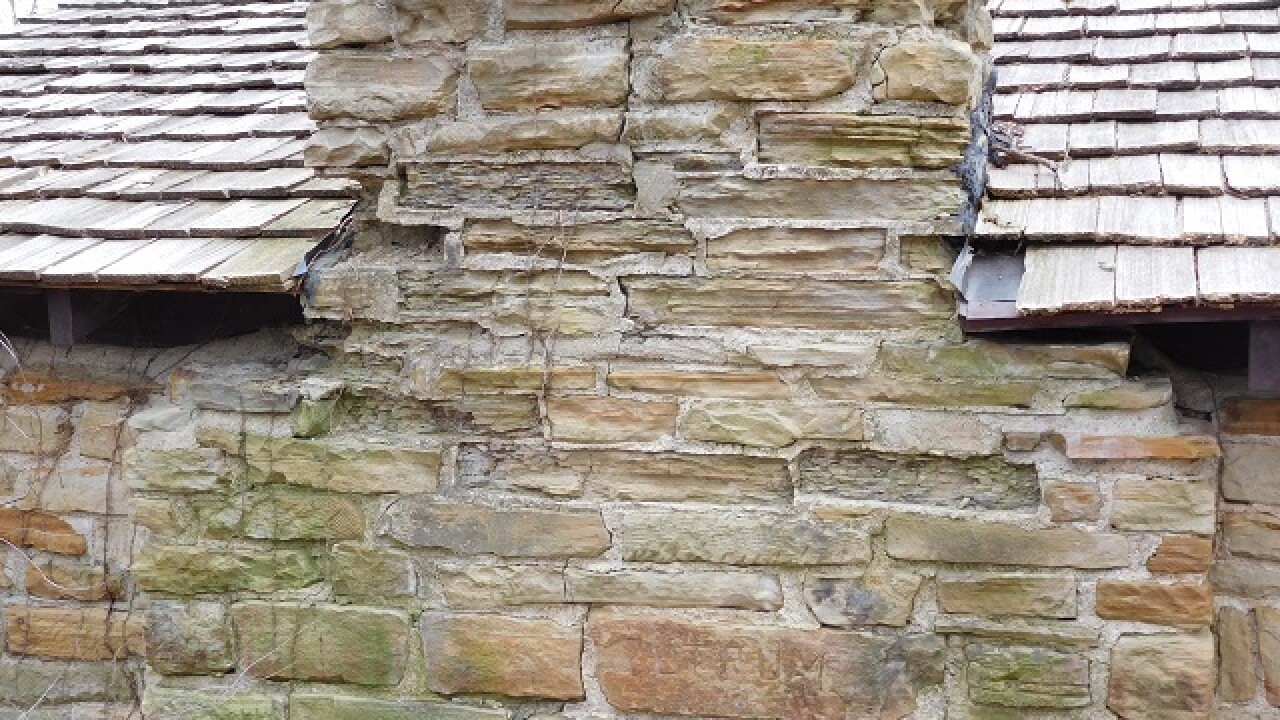 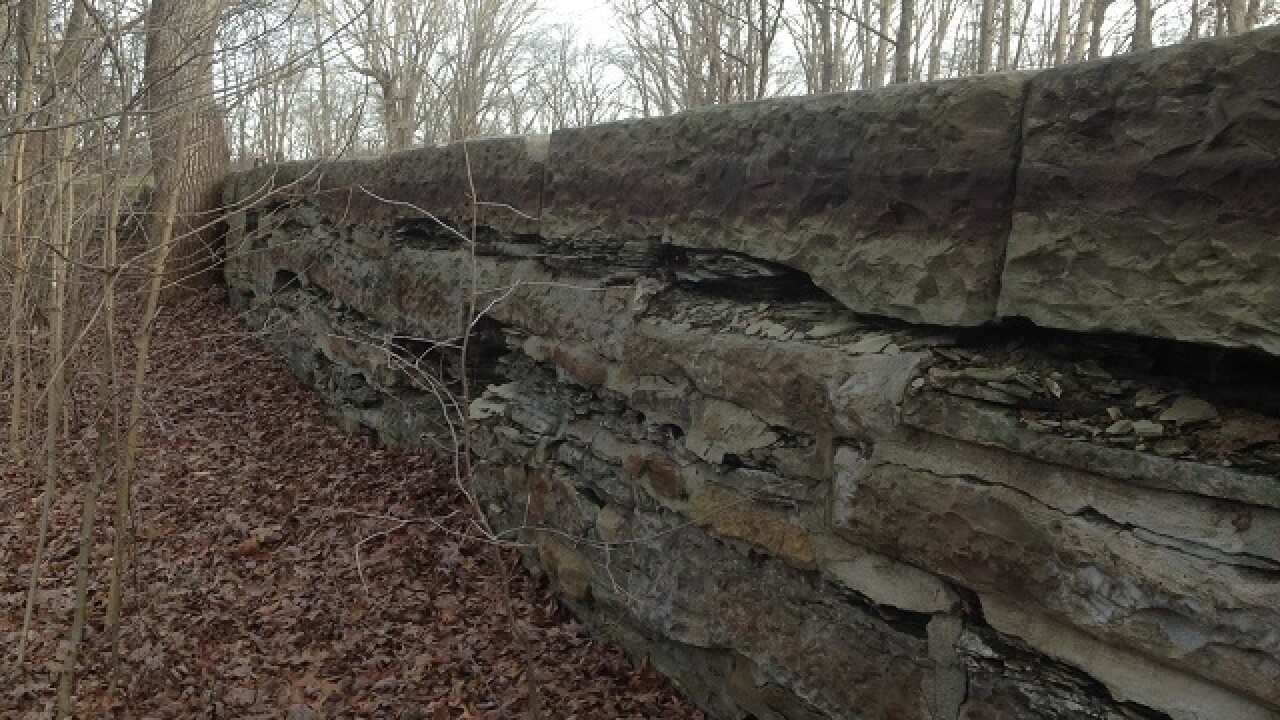 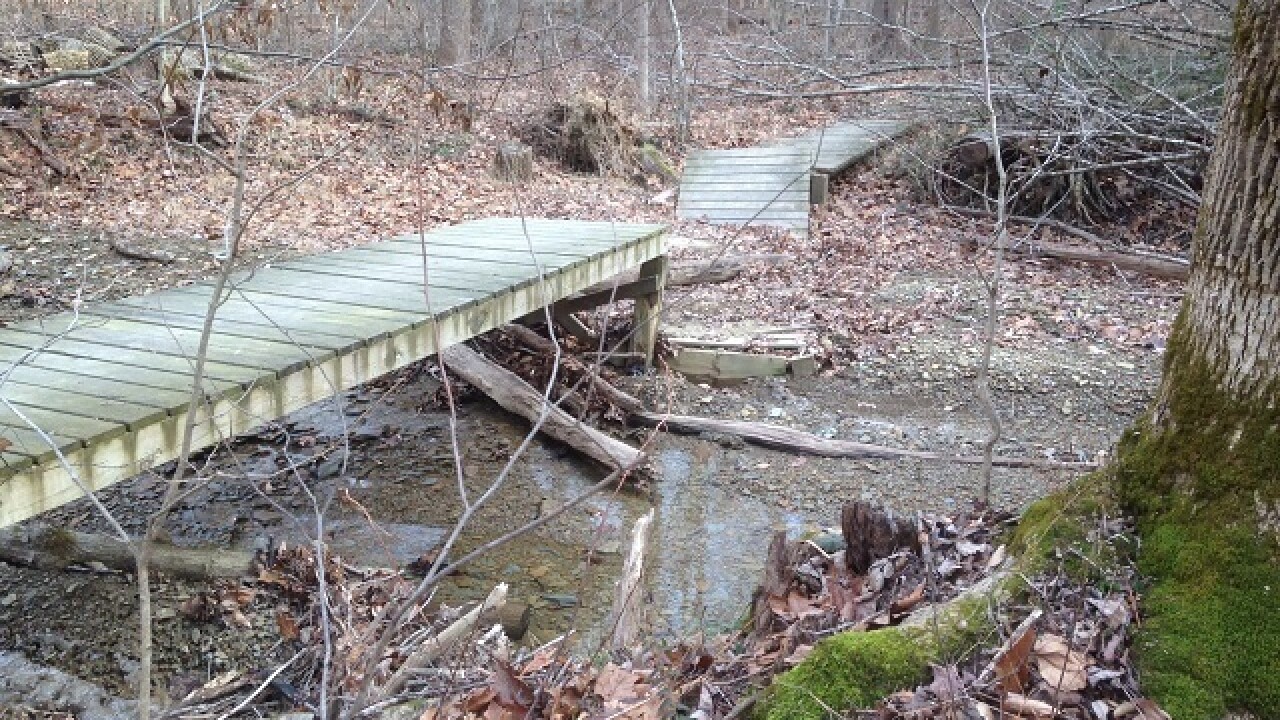 Tim Maloney, senior policy director for the Hoosier Environmental Council, expressed concern Thursday that the money dedicated to repairs has been dropping over the last ten years and it’s starting to take its toll on Indiana’s parks.

“I think we’re sending the wrong message when we’re keeping those facilities in a state of disrepair,” said Maloney. “The buildings, the shelters, the trails, the infrastructure, water and waste water, those are all as critical as the investment we’re giving to roads and other infrastructure.”

The DNR needs about $60 million to fix trails, shelters, and other infrastructure, Maloney said, but the budget bill passed by the House calls for $38.3 million over two years, or about $19 million a year.

“We don’t think that’s enough to get the job done,” said Maloney. “We’d like to see a boost in the appropriation for the Department of Natural Resources, their construction budget that would bring it back to levels we saw 10 years ago.”

Call 6 Investigates requested a list of needed from the Indiana Department of Natural Resources, however, the agency denied our request.

Joe Hoage, general counsel for DNR, called the list a “deliberative document” and also denied requests from environmentalists who requested a specific list of things that need to be fixed.