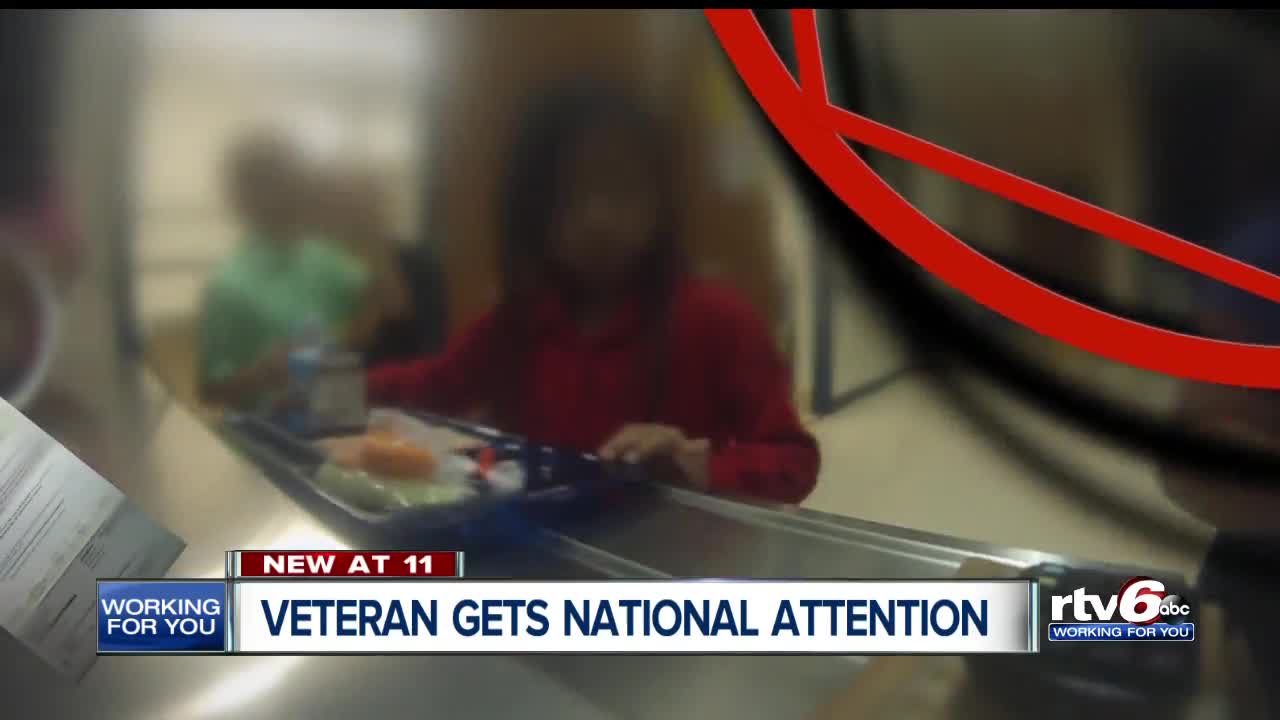 A local veteran who was facing a collection agency over unpaid school lunches says he’s thankful for all of the help he’s received since his story first aired on RTV6 back in September. 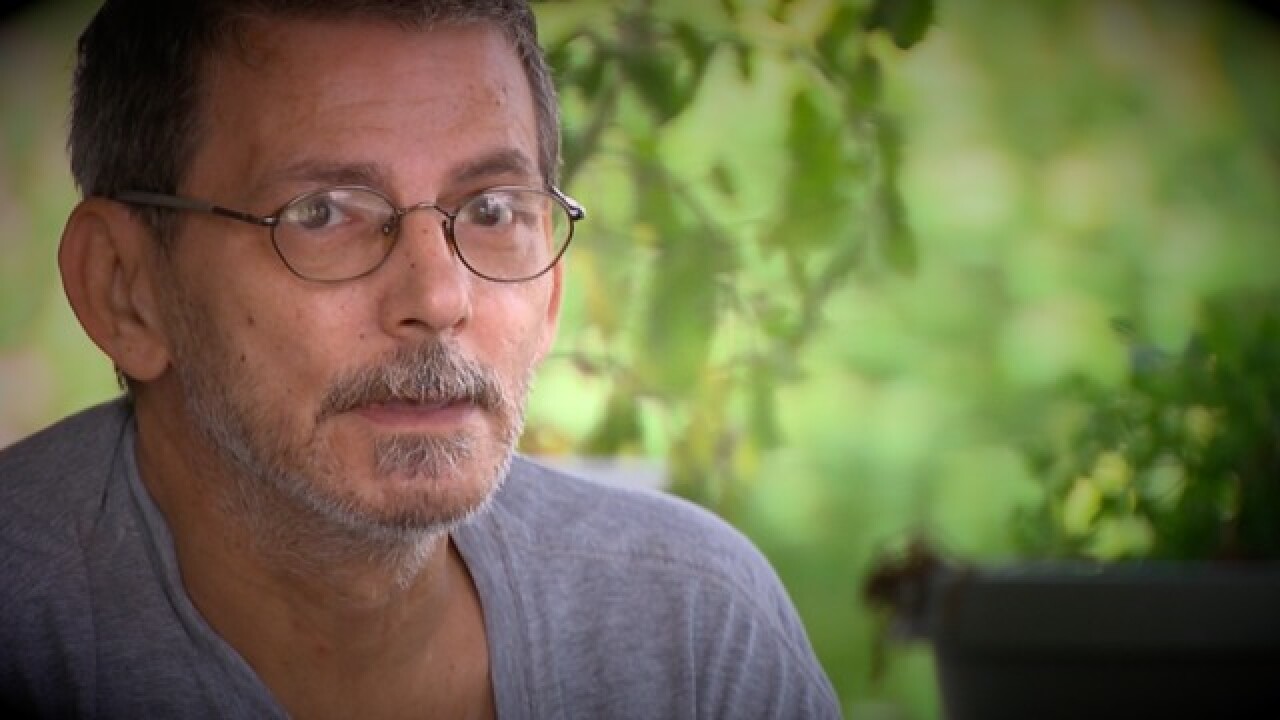 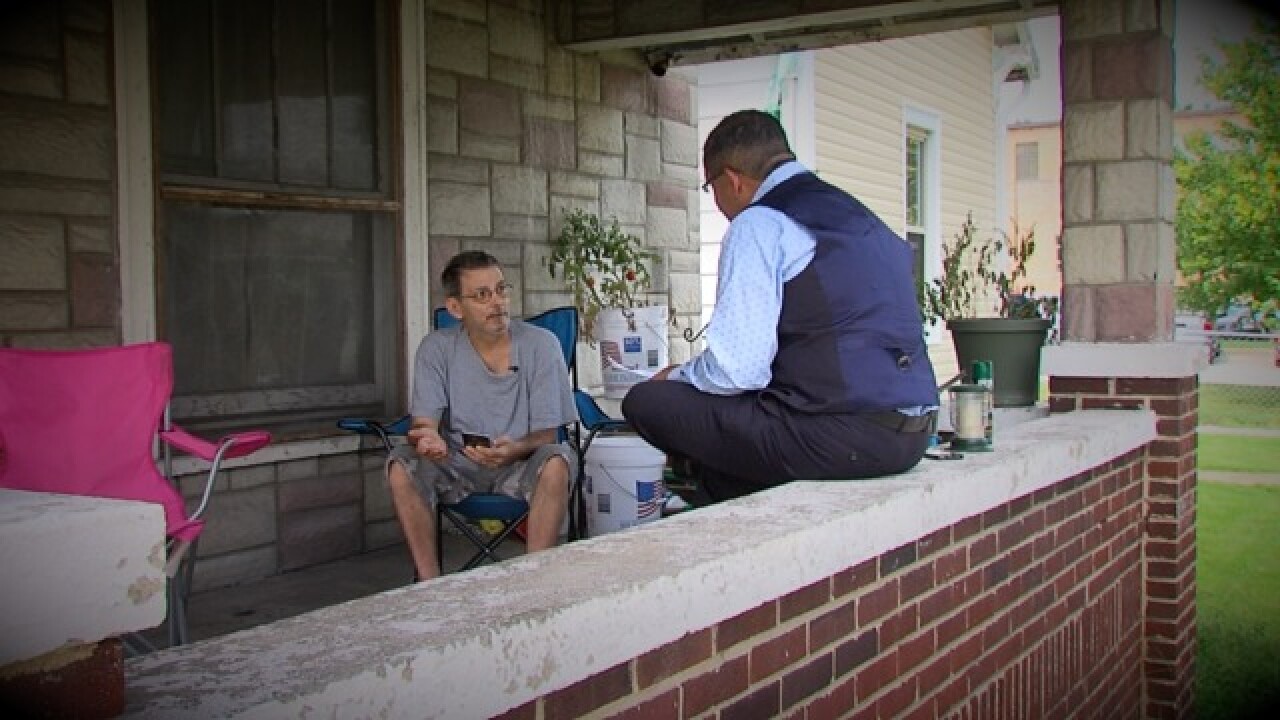 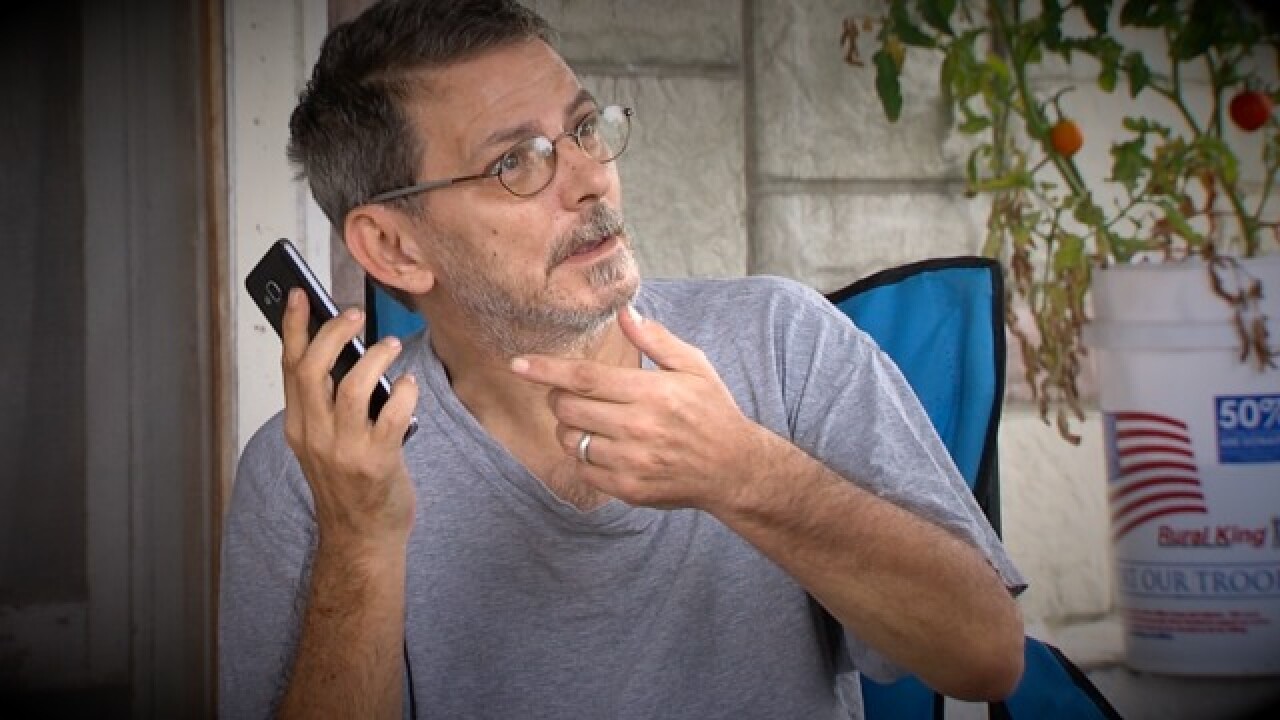 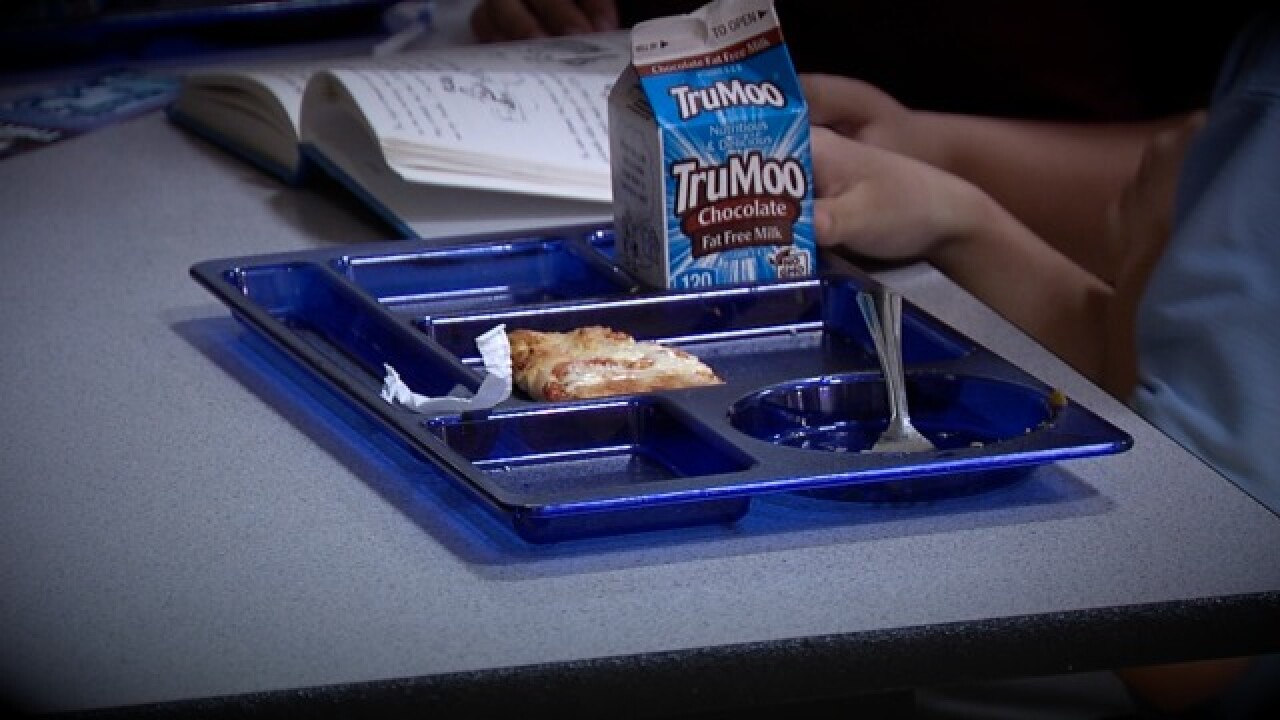 SHELBYVILLE, Ind. -- A local veteran who was facing a collection agency over unpaid school lunches says he’s thankful for all of the help he’s received since his story first aired on RTV6 back in September.

George White says people and other veterans from across the country have come to his assistance when he thought he was alone in dealing with a persistent debt collector. An anonymous person has also paid off the entire $562.61 school lunch bill that White owed to Shelbyville Central schools for his children’s lunches.

Because of his financial situation, White says his children have always qualified for free lunches. He said he thought they had turned in the necessary paperwork in time this year, but he somehow ended up with a large bill because his kids were not receiving free lunch.

The school district said it was unable to discuss White’s situation due to federal privacy rules.

The payment was a relief for a family that wasn't sure how to pay that bill and not face eviction.

"I don't know who he is, but whoever he is I want to thank him very much. My kids thank him,” said White.

Other veterans from the Dakotas and Pennsylvania also offered to help.

"Thank you to the end of time. You done [sic] a good thing. I'm glad my wife fired off that e-mail (to RTV6). You got things accomplished I couldn't do myself,” said White.

RTV6 also reached out to the Richard Roudebush VA Medical Center in Indianapolis and the Veterans Administration facility connected White to social services available in his area to make sure his veterans benefits stretch throughout the entire month.

White already visits the center to get medical services.

He served in the Army for 8 years including during Operation Desert Storm.

His call to duty these days is focused on monitoring his health after multiple heart attacks and strokes, as well as caring for his kids, wife, and grandchildren.

"Everything is going great,” said White.

White and his wife Melissa also plan to have a have a private meeting with a Shelbyville firefighter who put $20 on the accounts of each of the three kids so they can buy something extra on the food line.

According to the Indiana Department of Education, 48 percent -- or nearly 548,000 students -- are on the free or reduced lunch program. The IDOE is aware that districts across Indiana are experiencing issues with bad debt, but does not collect specific data since the food program is run by the U.S. Department of Agriculture.