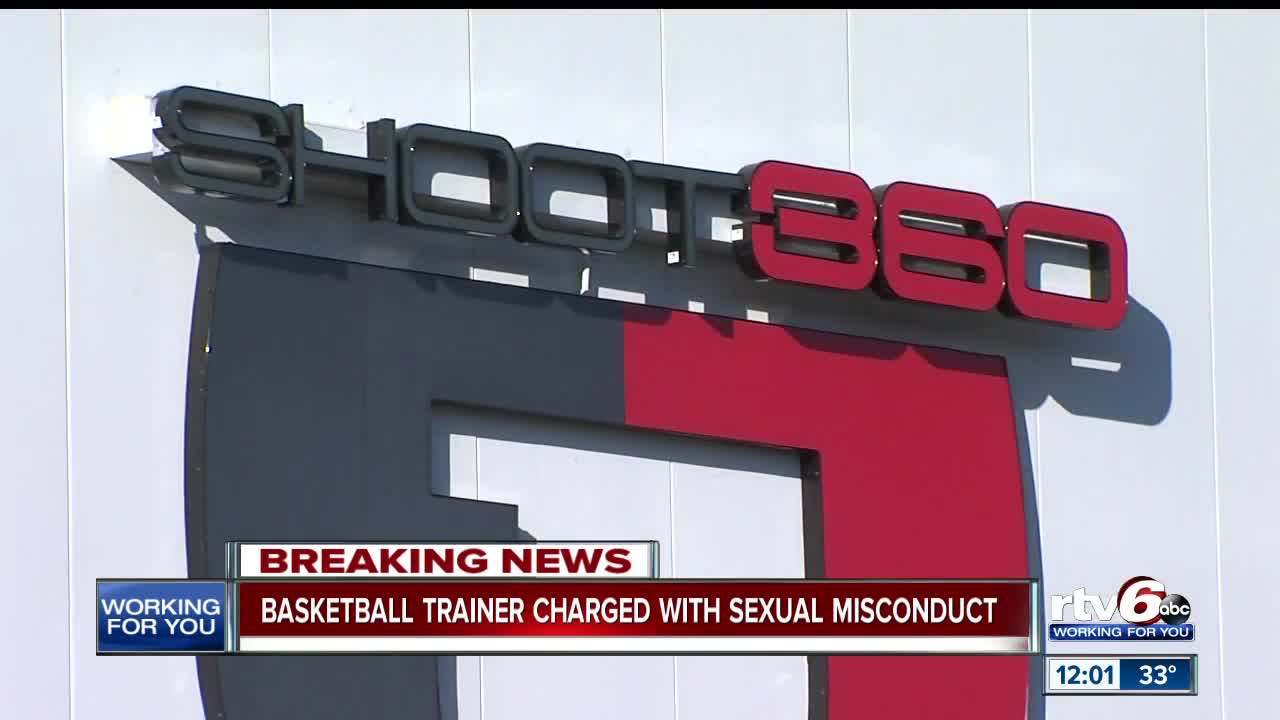 An Indianapolis basketball trainer has been charged with 15 counts related to sexual misconduct with underage girls. 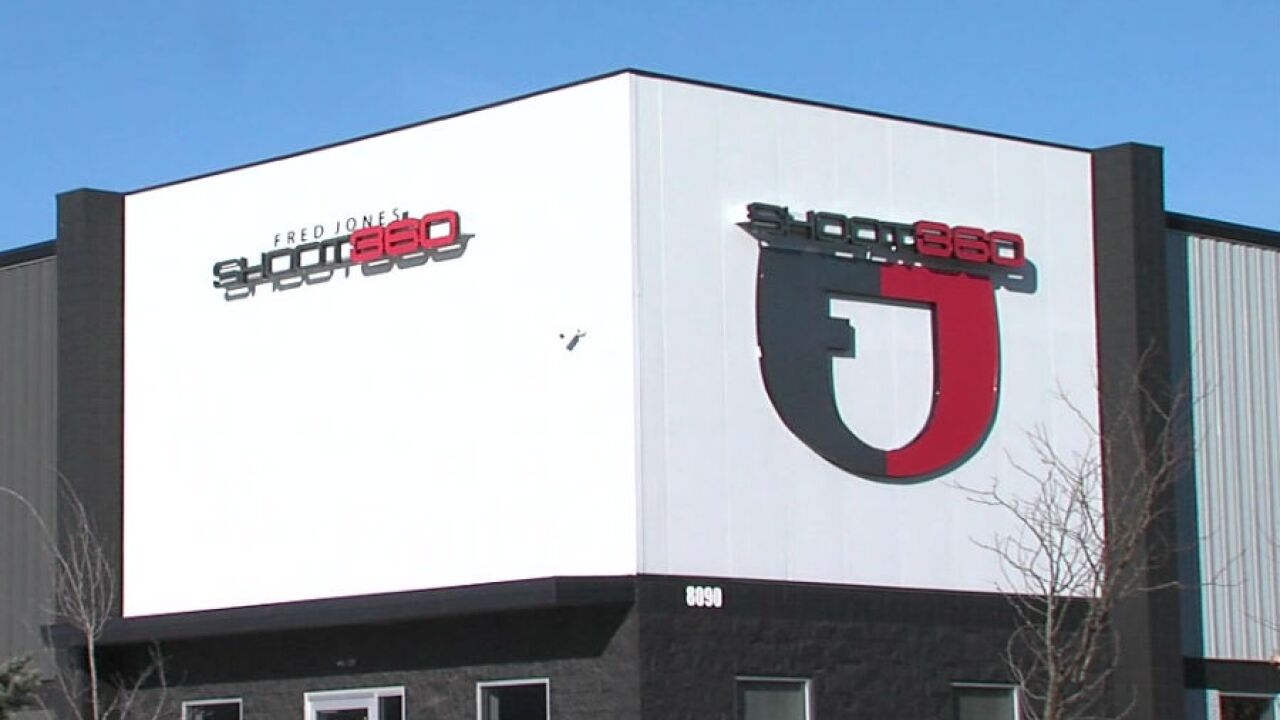 INDIANAPOLIS — An Indianapolis basketball trainer has been charged with 15 counts related to sexual misconduct with underage girls.

The investigation into Shon Bolden began in June 2018 with a complaint from a 26-year-old woman. The woman told police when she was about 13 years old, Bolden would fondle her and touch her buttocks. The victim said he would put his hand around her throat and rub, referring to the touching as “his comfort,” according to a 24-page probable cause document obtained by Call 6 Investigates.

The document describes similar levels of abuse for as many as 20 different girls of varying ages while they trained at Shoot 360 on Indianapolis’ northwest side.

According to his website, his social media pages and various media reports, Bolden has trained with Tamika Catchings, George Hill, Yogi Ferrell and others.

Another victim told police Bolden trained him when she was 13-14 years old. At the time, she considered him “a mentor and a Christian man.” She said he would tell her to lean back and swallow as he rubbed her throat. He told her it was to strengthen her throat, according to the document. Sometimes, she told police, he would put a shoestring or lanyard on her throat and tell her to swallow. These actions happened about two times per week, until she got into high school, at which point it started happening three times per week.

Many women who described the abuse to police said they didn’t tell their parents because they were embarrassed and were afraid their parents would be angry.

Some women said Bolden would touch himself over his clothing while rubbing their throats.

Police also spoke to an employee of Shoot 360, who said Bolden was friendlier with girls. The employee said he would touch the girls around their sides, which most coaches would use another coach as an example. He told police he and another person saw Bolden with his fingers on a girl’s neck in May. He told police he and the other person didn’t see anything sexual, or they would’ve stopped it.

According to the document, investigators also spoke to another of the trainers at Shoot 360. The trainer said Bolden is “a good trainer but has developed an unnecessary habit with females,” according to the probable cause. He said he would sometimes see him touch girls’ thighs or arms. The other trainer said he would just tell the girls what to do, and there is no need to touch.

Bolden told two women why he touches their throat for his “comfort,” according to the document. The reason he gave the two women vary slightly, but he told both that when he was younger, he would go to visit family in a dangerous Chicago neighborhood. He said when he would get scared from gunshots or fighting, he would put his hand on an older female relative’s throat, and it was comforting for him.

Bolden faces eight counts of battery, three counts of child seduction, two counts of sexual misconduct with a minor, and one count each of strangulation and sexual misconduct. RTV6 reached out to the prosecutor's office and Bolden's attorney. We are waiting to hear back.

When Shoot 360 Indianapolis first learned of allegations involving Shon Bolden, we put him on administrative leave. After additional information surfaced, he was let go. Our primary responsibility is to ensure a safe, healthy environment for our members to train and compete in basketball. In response to this situation, Shoot 360 has increased security at our facilities and intensified training of employees.

We conduct thorough background checks of employees and potential employees. We design our training facilities with 360-degree views and maintain security cameras 24 hours per day.

“We deeply regret what has happened,” says Craig Moody, founder and CEO of Shoot 360. “Our mission is to advance the game of basketball in a positive and fun way – and in a safe environment. We are redoubling our commitment to that mission.”

Bolden was featured in multiple videos on Shoot 360's YouTube page over the past few years. The videos have since been deleted.