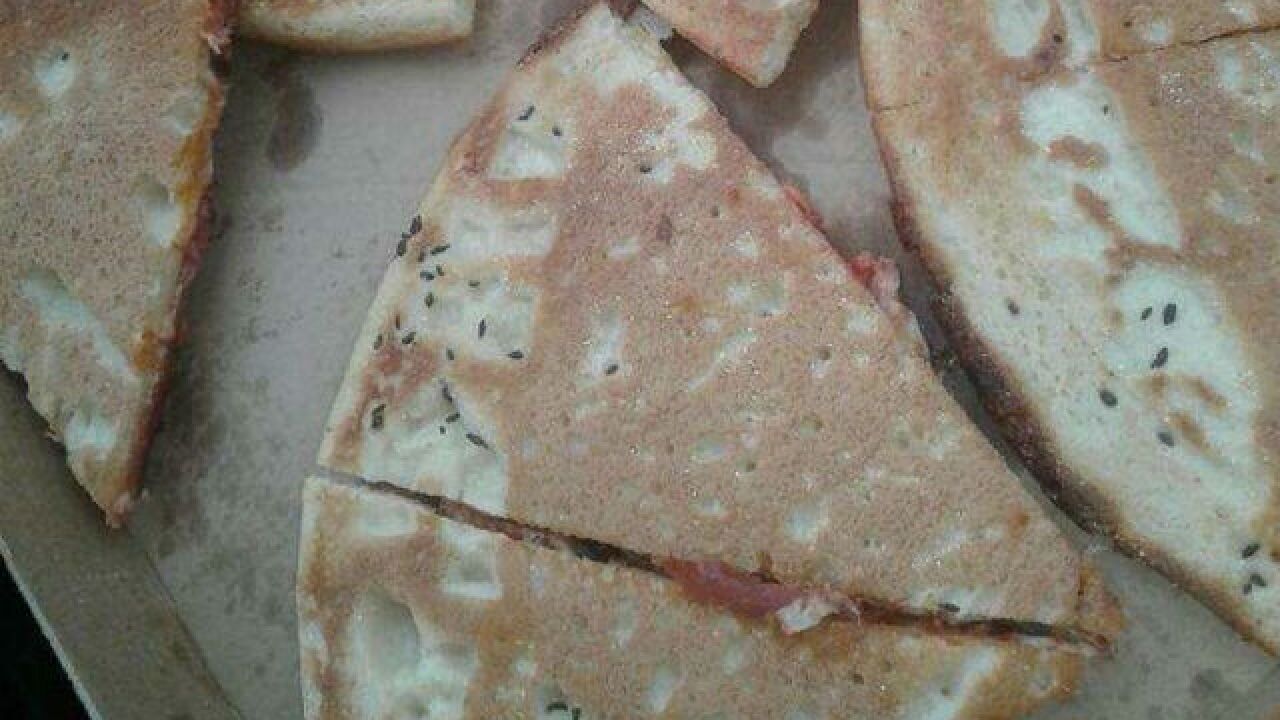 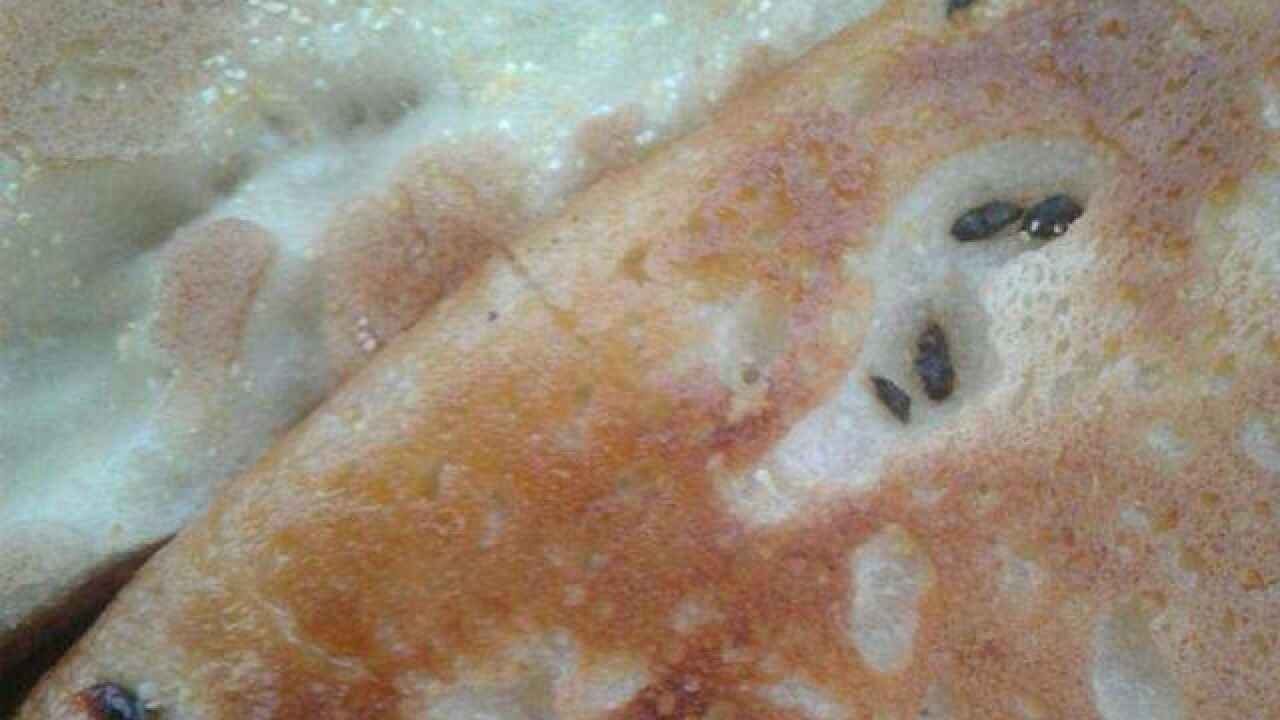 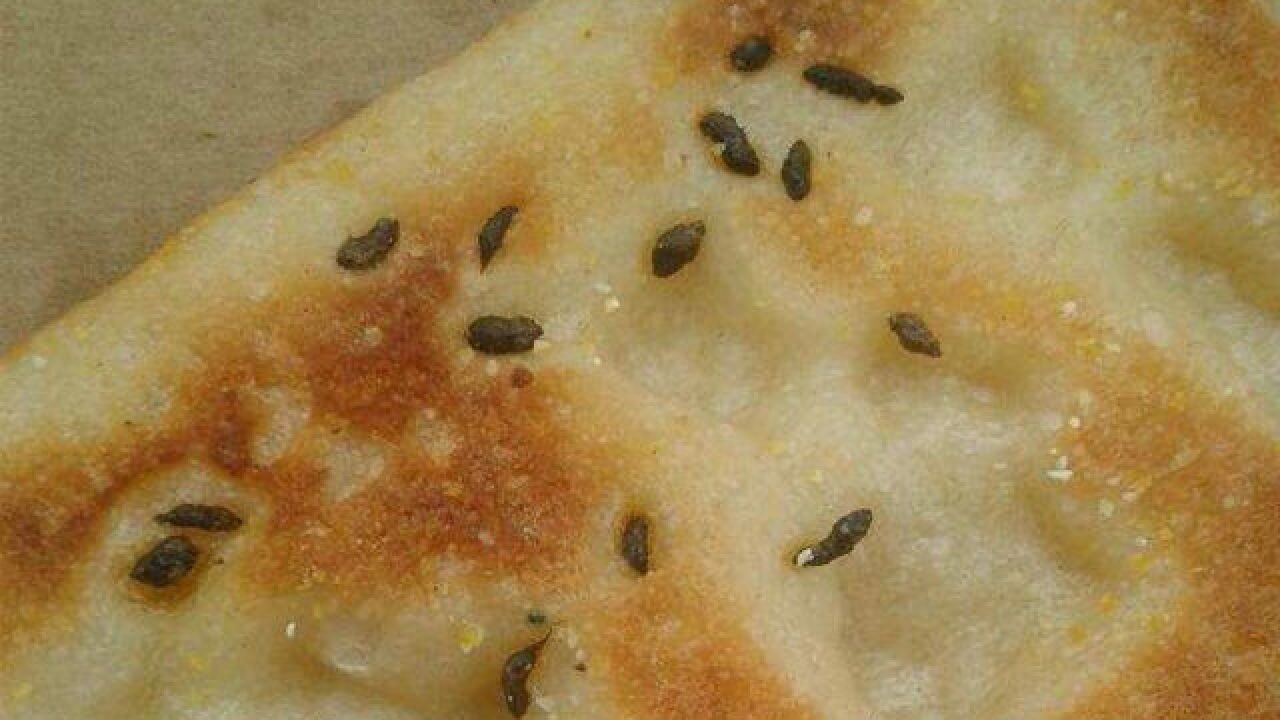 INDIANAPOLIS -- An Indianapolis pizza restaurant was forced to undergo a big cleanup after a customer complained of finding mice droppings in a pizza box.

A customer took pictures of his order from the Little Caesars at 2181 North Meridian St. in Indianapolis and alerted at the Marion County Health Department of the problem on Tuesday.

Health inspectors found the situation to be so serious that they suspended license of the restaurant until the cleanup could be finished.

A woman claiming to be a manager of the Little Caesars in question said she had no comment and that the restaurant was open for business.

As part of its effort to re-open, the restaurant had to clean and sanitize all areas, as well as bring in a pest control company to exterminate the problems in the restaurant.

The health department says the Little Caesars is currently in compliance and will receive extra monitoring.