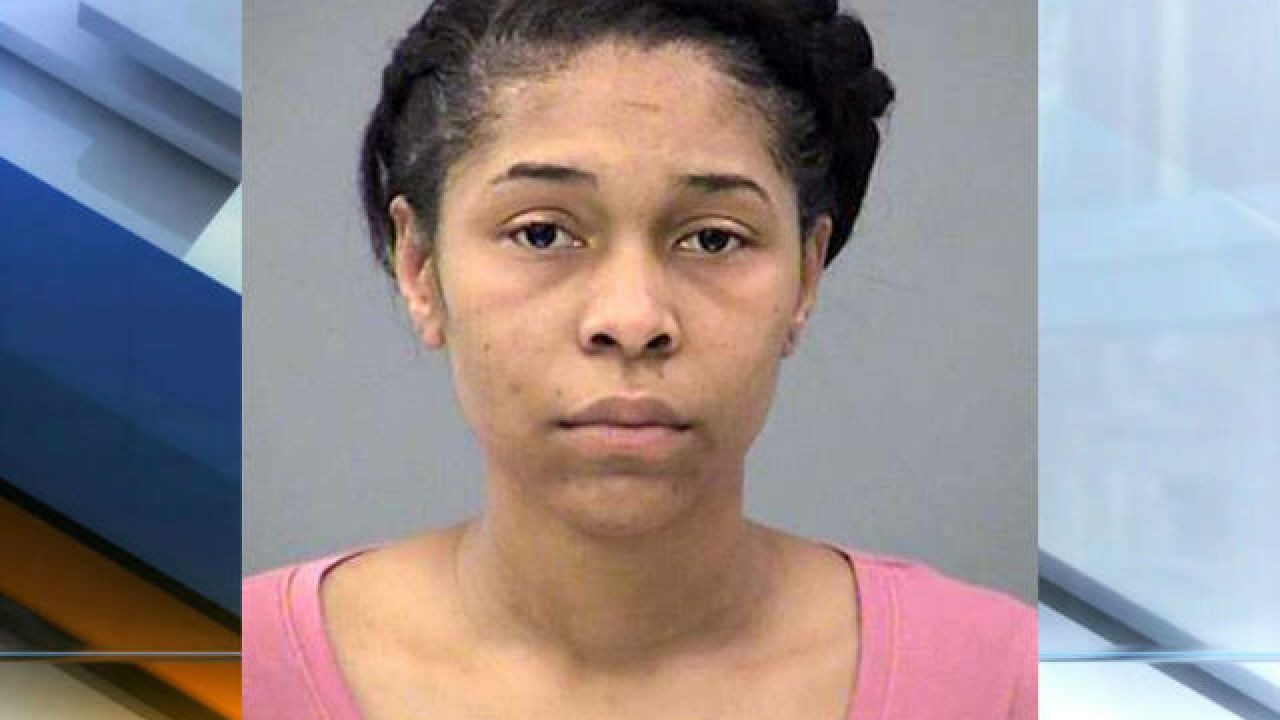 INDIANAPOLIS — The state has revoked the teaching license for an instructional assistant accused of bringing a gun to Charles A. Tindley Accelerated School.

“A teacher cannot carry a handgun into school without a specific exception and certainly not without a license,” wrote the judge. “(Squires’) conduct is a bad example to students.”

The action follows an Indiana Department of education complaint filed on April 19, asserting Squires’ conduct served as a basis for license revocation.

“The handgun was loaded with a bullet,” read the order.

In the criminal case, Squires reached a plea agreement in March with prosecutors in which she pleaded guilty to carrying a handgun without a license.

Prosecutors dismissed a separate charge for carrying a handgun without a license within 500 feet of a school.

She received a year of probation, and the court ordered the gun to be destroyed.

Administrators at the Charles A. Tindley Accelerated School said Squires was fired.

Squires carried the handgun for her protection, in part because of a volatile relationship with her child’s father, records show.

She had the Taurus .380 in her purse, records show.

Call 6 Investigates found that since 2012, the Indiana Department of Education has revoked or suspended the licenses of more than 108 educators including teachers, counselors, and administrators.

ISTEP impropriety, sexual misconduct with a minor, battery, child pornography and child exploitations were among the other reasons for educators losing their licenses to work with children.

Under state law , the Indiana Department of Education automatically and permanently revokes licenses after certain offenses, such as child molesting, child solicitation, child exploitation, sexual misconduct with a minor and rape.

But for other offenses, the Superintendent of Public Instruction can decide whether to take action against the educator.

Both prosecutors and judges are now legally required to notify IDOE when an educator has been convicted of a crime.

Thanks to a new law that went into effect July 1, 2018, the Indiana State Court Administration sends IDOE weekly updates on criminal convictions.

According to school administrators, Squires was employed as an instructional assistant at the facility. Tindley administrators said all proper procedures were followed and no students were in danger at any point during the incident.