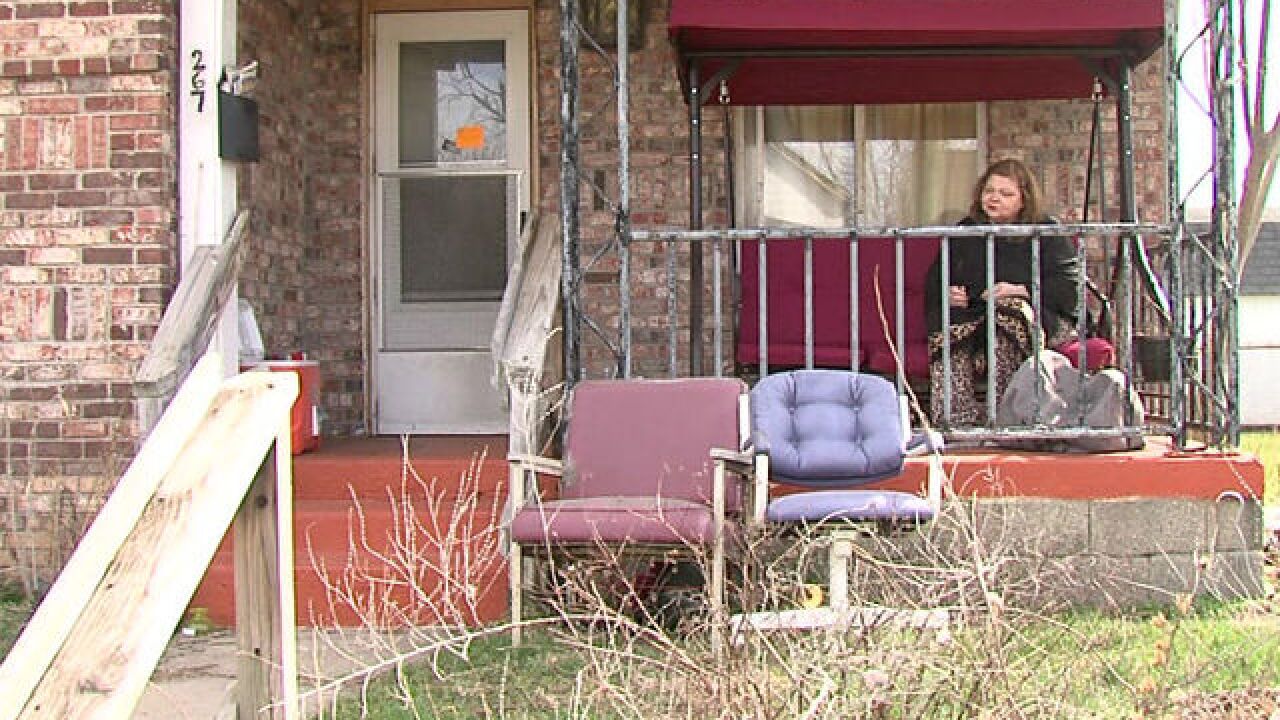 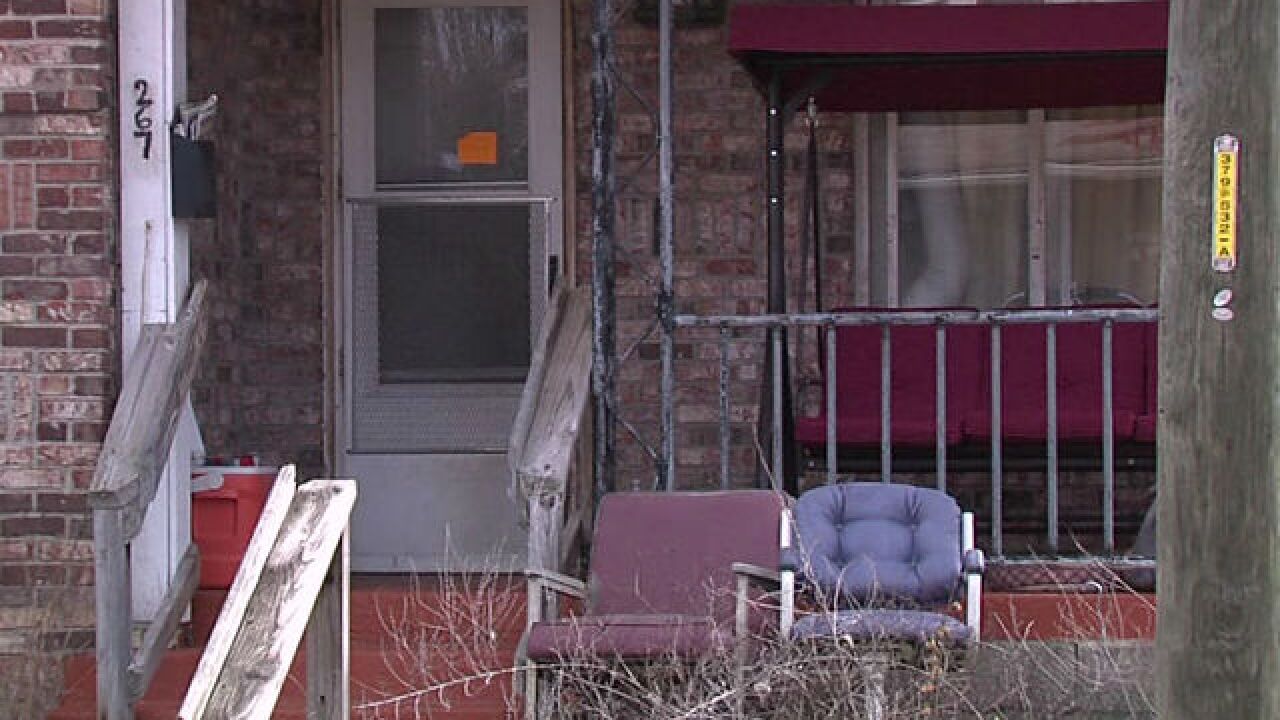 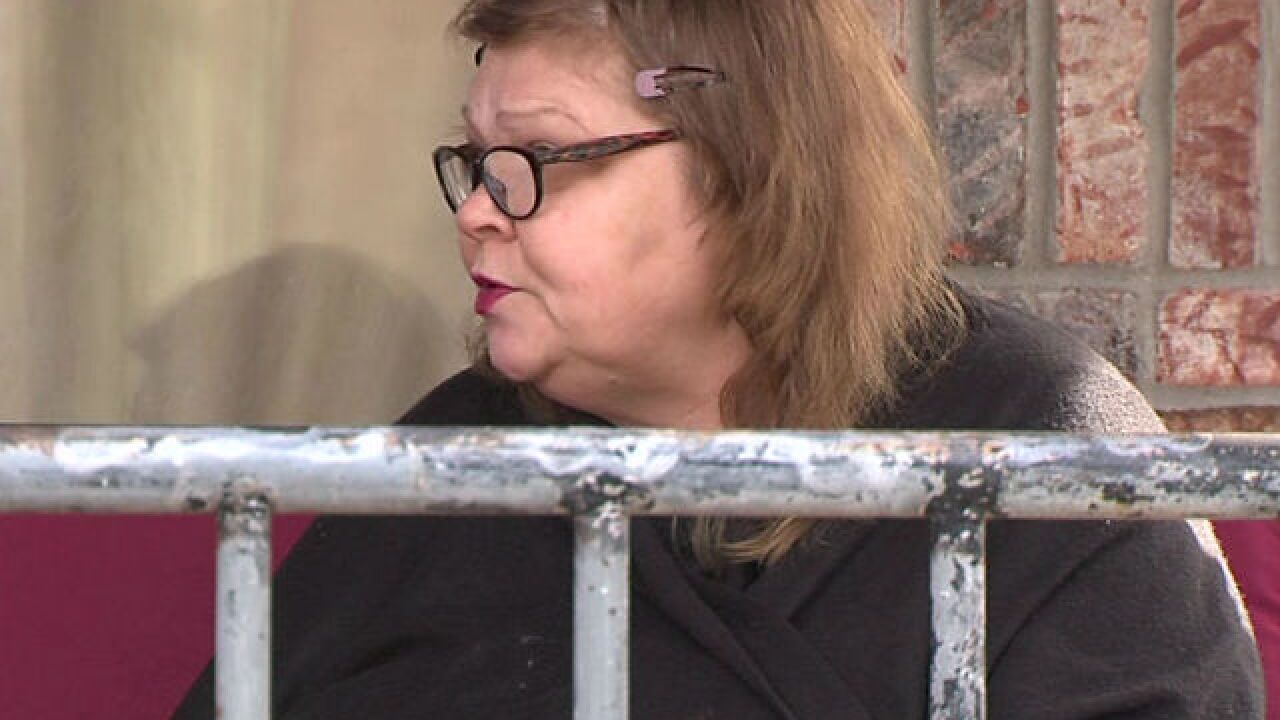 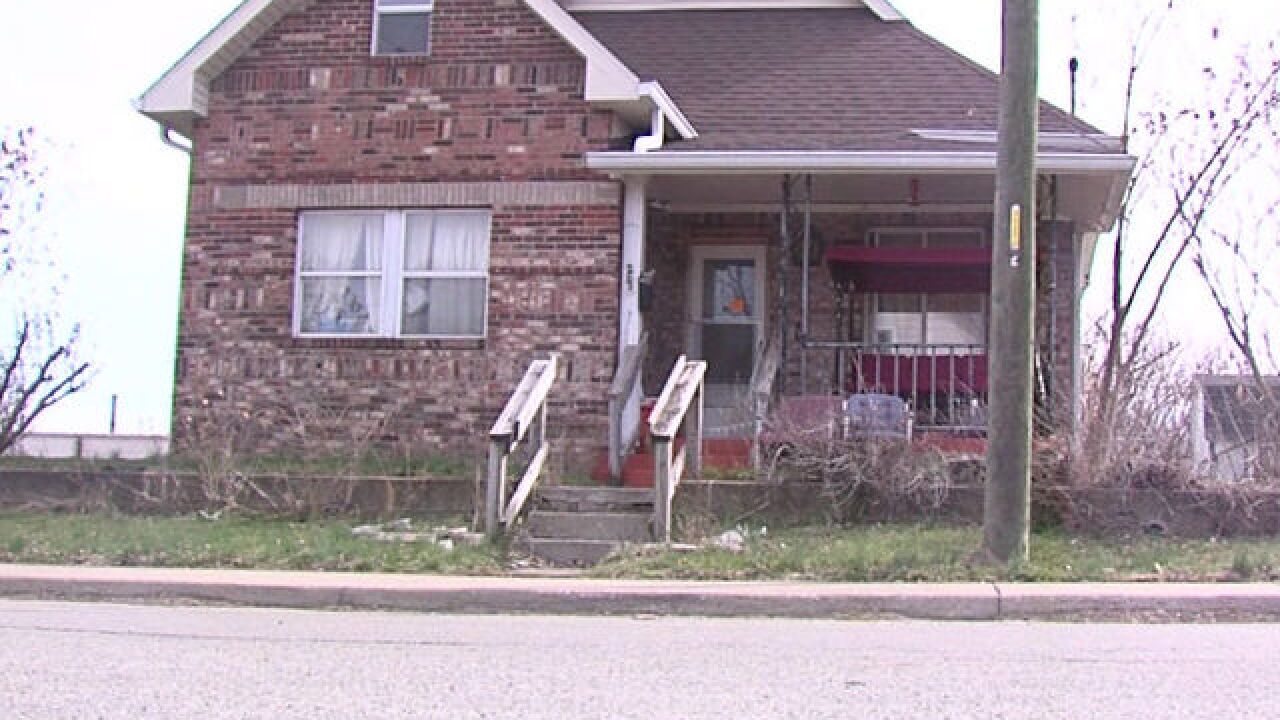 INDIANAPOLIS -- An Indianapolis woman trying to stop her eviction after losing her home in a tax sale has denied putting a curse on the county auditor's office.

Fontane McAdams lives in the 200 block of Miley Avenue with her 88-year-old mother. County documents show the homeowners have not paid property taxes in full since before 2013. McAdams claims she was on a program that automatically drew money from her mother's account to pay the tax bill. But the county has no proof of her being in such a program.

The house was sold legally in a tax sale in October 2016 to a third party. By law, she had a year to reclaim the house, but nobody responded to the notices.

The county auditor's office is required to send six notices, but instead, it sent 12. The tax payment totaled $90 per year and ballooned to more than $2,000.

Not necessarily helping matters is the claim that McAdams put a curse on the auditor's office.

"She turned around to my manager and said 'I just put a curse on you,'" Voorhies said. "Did nothing toward her help."

"Absolutely not," she said. "I'm a Christian. I don't believe in that."

Curse or no curse, a court-ordered eviction is set for this weekend.

There are a few things you can do to avoid this situation: