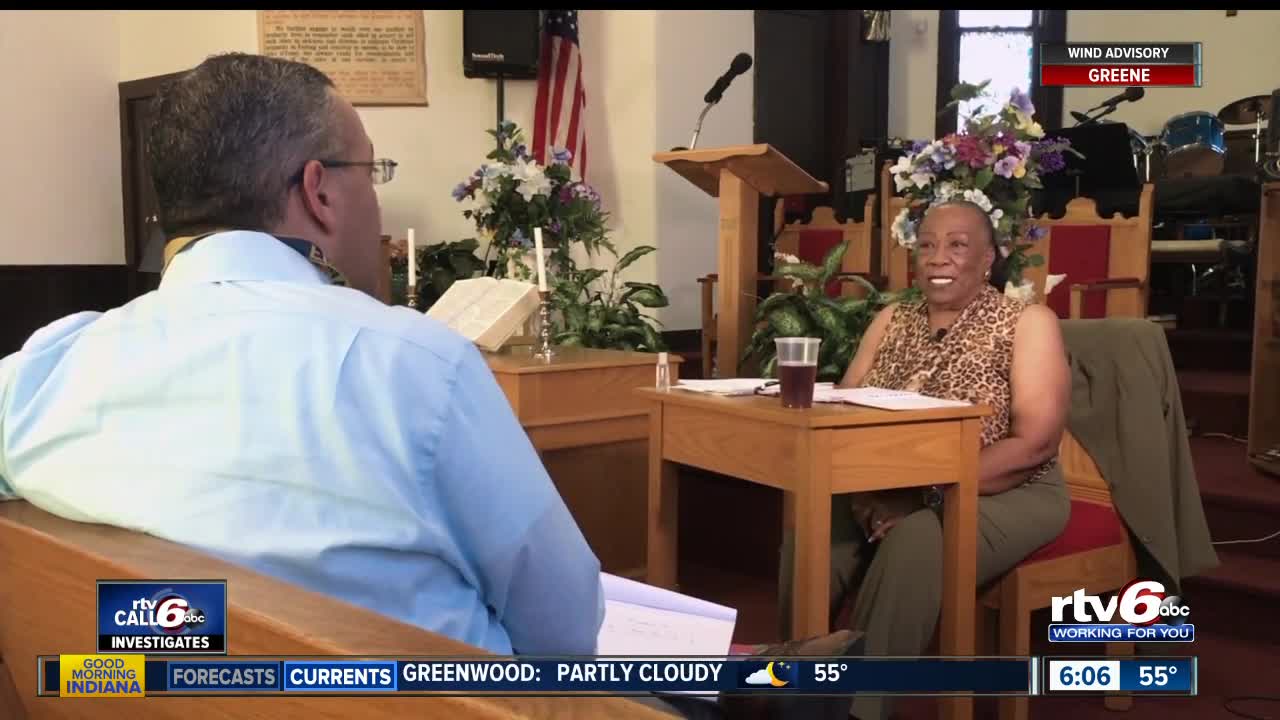 The state's medical ride program is far from flawless. Your neighbor fighting diabetes or cancer has enough to worry about, aside from how they're going to get to dialysis or chemo treatment. 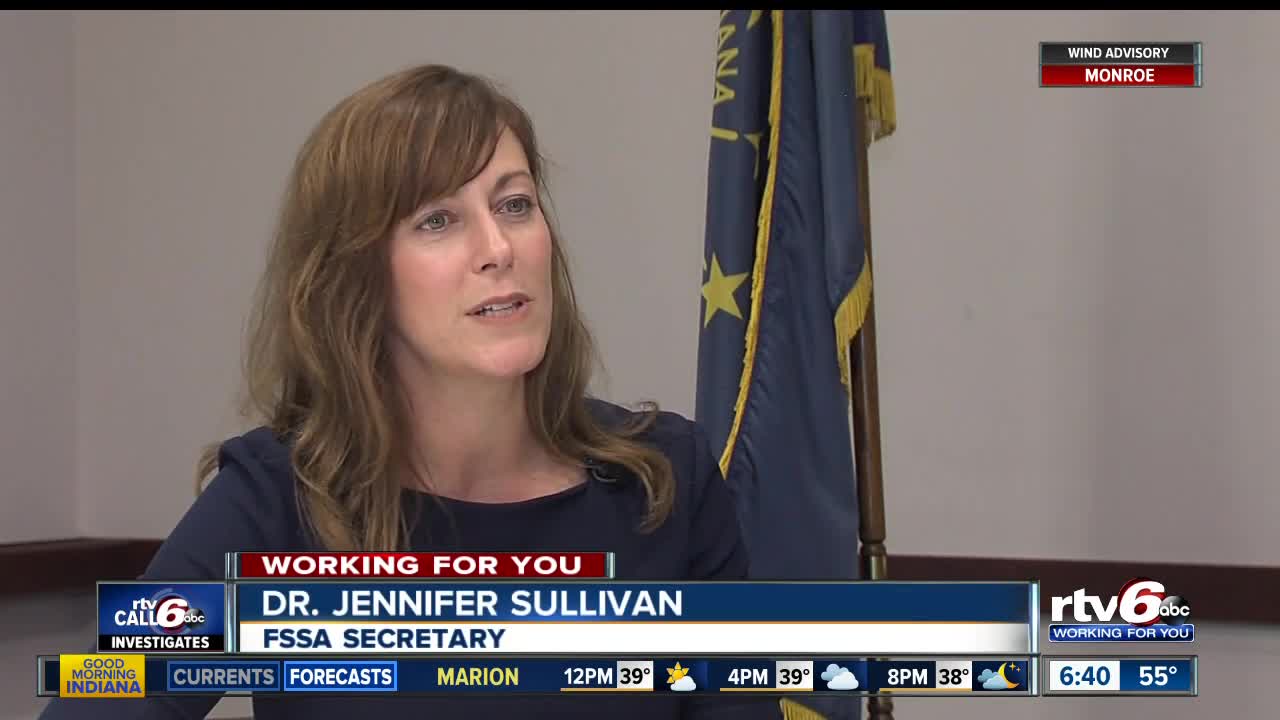 INDIANAPOLIS — The state's medical ride program that takes diabetes or cancer patients to dialysis or chemo remains under fire for not being consistently reliable.

Although there has been some progress since Call 6 started investigating the program, it's far from flawless.

Marion Jordan sings in the choir and teaches Sunday school, and felt called to speak for the voiceless.

"I need not to do this just for me, it's not all about me, it's about others who've been put in the same position — they don't know where to turn," Jordan said.

Jordan lives in Johnson County, but her doctors' appointments are next door in Shelby County.

"I am diabetic, and I had asthma as a child," Jordan said. "It's flared up again, and I have to have breathing treatments."

Southeastrans is who Jordan must call to schedule her medical rides, and on multiple occasions, despite receiving confirmation numbers, she was left stranded.

"Why would you give somebody a trip number if you're not going to honor it?" Jordan asked. "What if it were your grandmother or mother? What would you do?"

Call 6 Investigates has been tracking people's concerns with the state's new vendor since Jul. 1, 2018.

It's been rocky because there are more people in need of the rides than there are vehicles to provide them. Eleven thousand people this year, compared to 3,000 before the new system, went into effect.

A recent independent audit of the state's ride program found it's overall in compliance. It recommended the state find a way to reward ride providers who show up and get people to their appointment and detailed the need for more ride providers to handle the high demand.

Jordan is disappointed not only for having to reschedule key appointments, but she also jotted down key phrases she hopes are dropped during customer service conversations.

"I wrote down phrases, and these are things I never want to hear again: 'I understand, unfortunately, we're not going to be able to;' 'Sorry, we can't do that;' 'We're still not able to do that.' I don't wanna hear those statements again in my life."

It turns out that Jordan received confirmation numbers at a time few ride providers were willing to travel to Johnson County and provide a ride to Shelby County. That is no longer the case.

Moving forward, Call 6 is told Jordan has been assigned what is called a 'Member Care Advisory' status.

"Those individuals who gave up on us and now regain some confidence that we are here to take care of them," Dr. Jennifer Sullivan, FSSA secretary, said. "It may not be perfect, we may have a long way to go to be that flawless system we are trying to design, but meeting members where they are and having this benefit actually meet its designed purpose of community to health care."

The state says:
"Southeastrans gives ride requests from MCA members special attention and will often assign its own 'quick response vehicles' if needed."

The state is encouraging people to sign up and drive their loved one, their friend, or neighbor to the doctor and get their gas reimbursed. Each person interested must fill out a packet and mail it in. The packet must include your current driver's license, auto insurance, and registration. If you make it, you can only get reimbursed on trips approved by Southeastrans.

"Many people were doing this informally before. We love supporting that behavior," Dr. Sullivan said. "We think it's fantastic not for relationships and connectivity for communities, but it's also efficient as we are building out the remainder of the network."