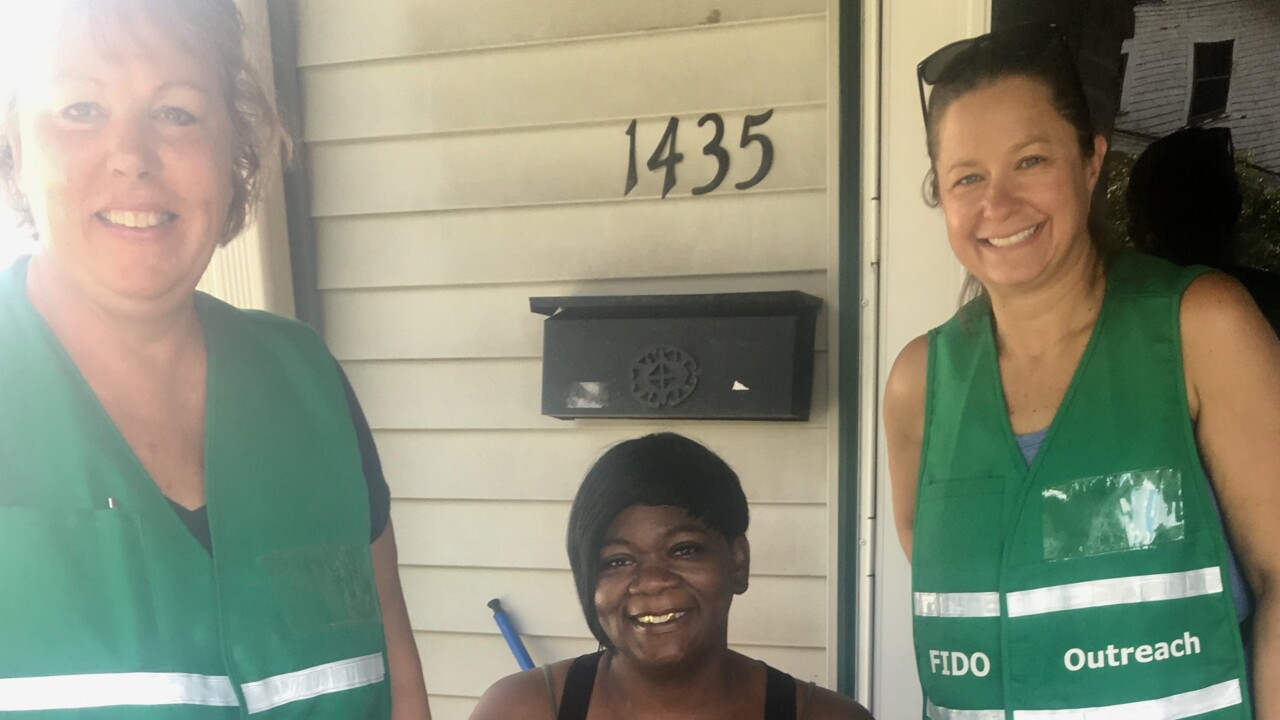 INDIANAPOLIS — Indianapolis Animal Care Services is getting some help in reducing its response times to complaints about animal abuse and neglect.

IACS has reached a formal agreement with Friends of Indianapolis Dogs Outside, a non-profit organization founded in 2005 that focuses on helping dog owners to improve the quality of life for their outside dogs.

As Call 6 Investigates has reported, IACS has been plagued with a backlog of hundreds of calls.

The goal is to improve how pet owners treat their animals, and reduce wait times for concerned citizens.

“We hope that by doing this, FIDO can help the owners come into compliance with the care and treatment ordinance,” Brandi Pahl, chief communications officer for the Department of Business & Neighborhood Services, said.

Darcie Kurtz, founder of Friends of Indianapolis Dogs Outside, said over the past six months IACS has been unable to follow up on many of its care and treatment citations, leaving it in the hands of the court.

“However if the conditions were extreme, they would still impound the dog right away or if there were repeat ongoing violations, concerned citizens would call IACS to file another report,” Kurtz said.

FIDO offered to do follow up visits to homes where pet owners had been cited for care and treatment citations for dogs kept outside or running at large.

“We offered to assist IACS for free to ensure that the dogs weren’t still living in the same poor conditions,” Kurtz said. “We will offer our assistance to owners receptive to help. For those owners not receptive to help, we will report back to IACS that an animal control officer needs to ensure the dog gets help, which may ultimately be impoundment.

FIDO spent four months working through the city’s requirements, increasing the group’s liability insurance, getting background checks on FIDO staff and volunteers, and finally signed a service agreement with the city a week ago.

“We will be taking approximately 10 to 15 cases each week,” Kurtz said
.
The city prioritizes calls based on urgency and public safety.

IACS is asking pet owners to be responsible and if you call about an animal, provide as much detail as possible so officers can prioritize the call.