Indy woman allowed to have pets despite 11 care, treatment violations

Feces and other poor conditions found inside home 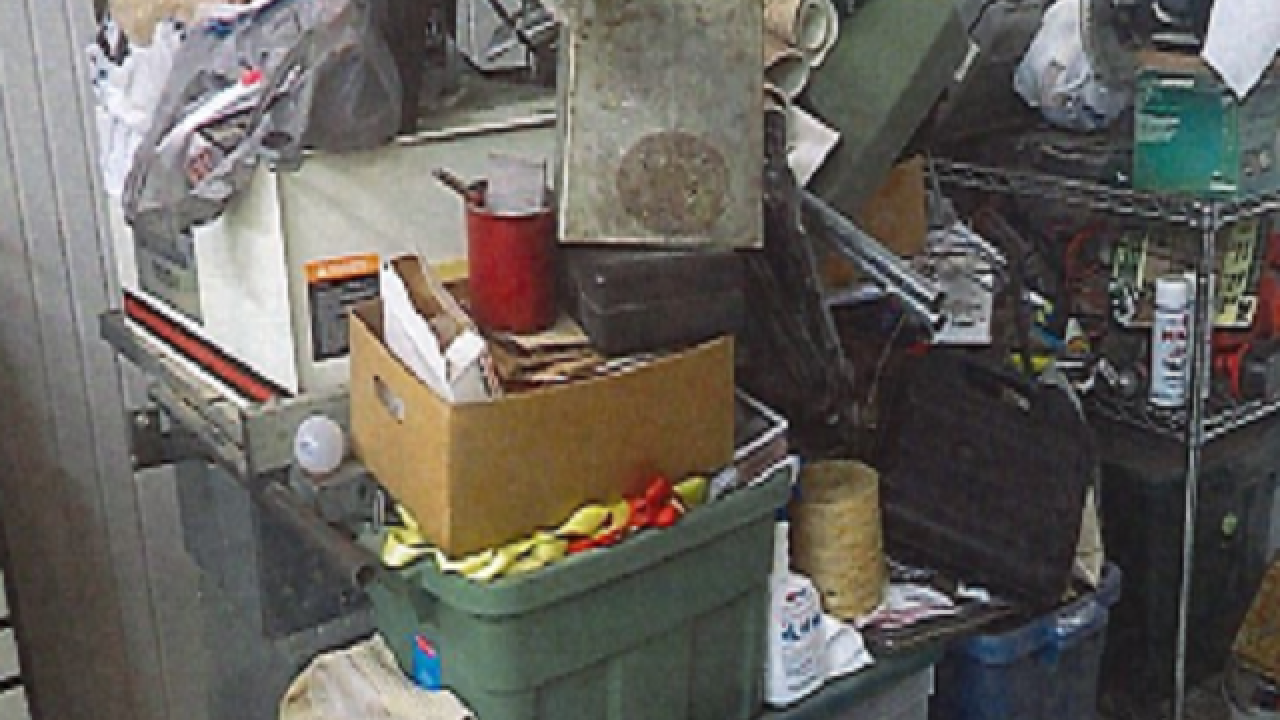 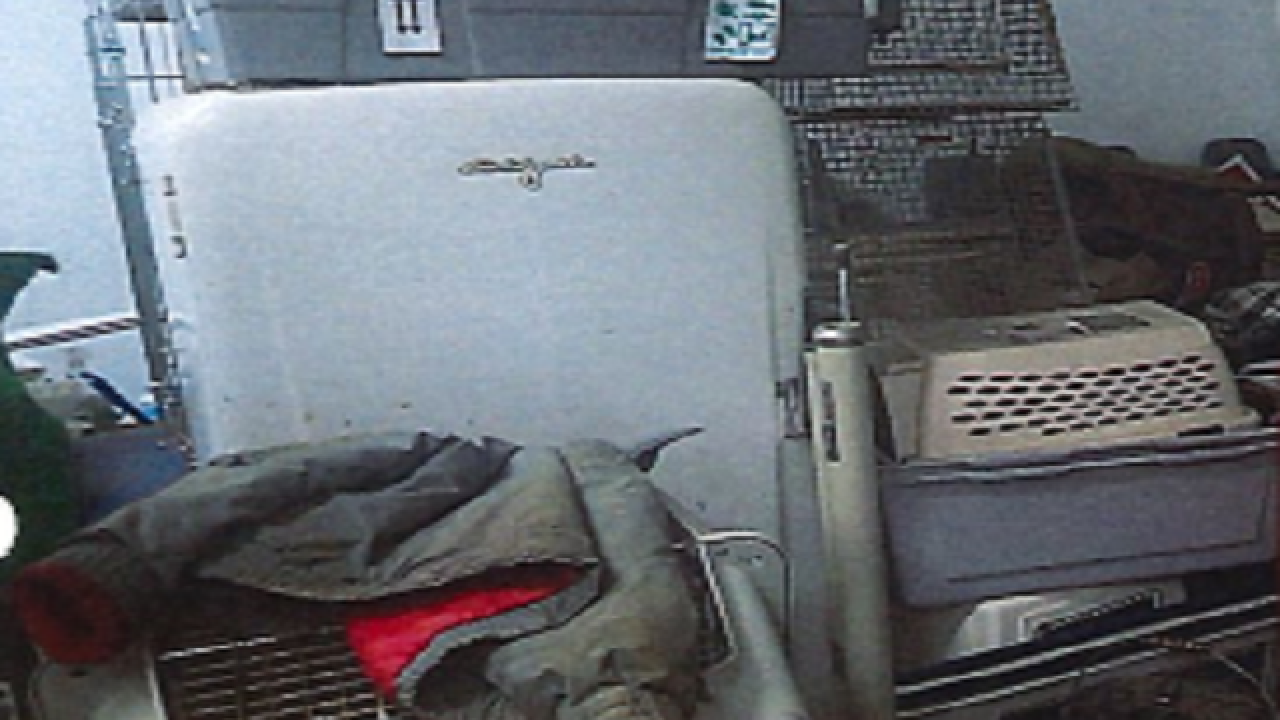 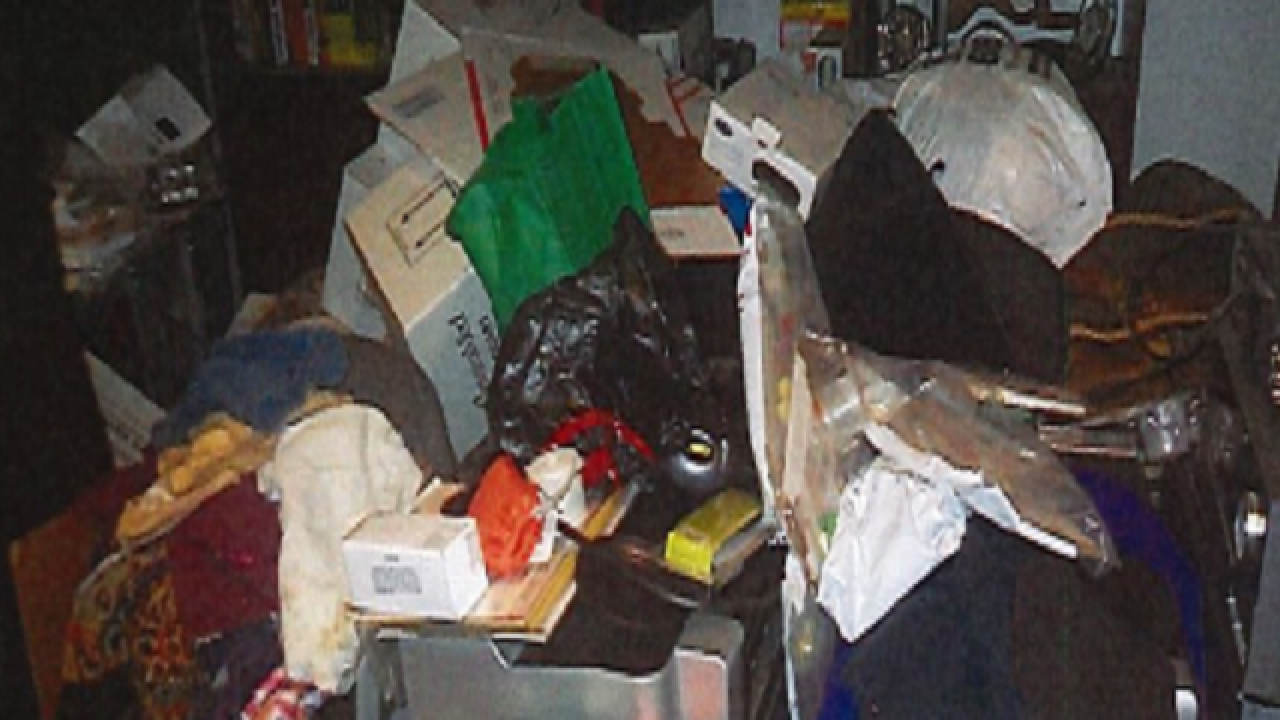 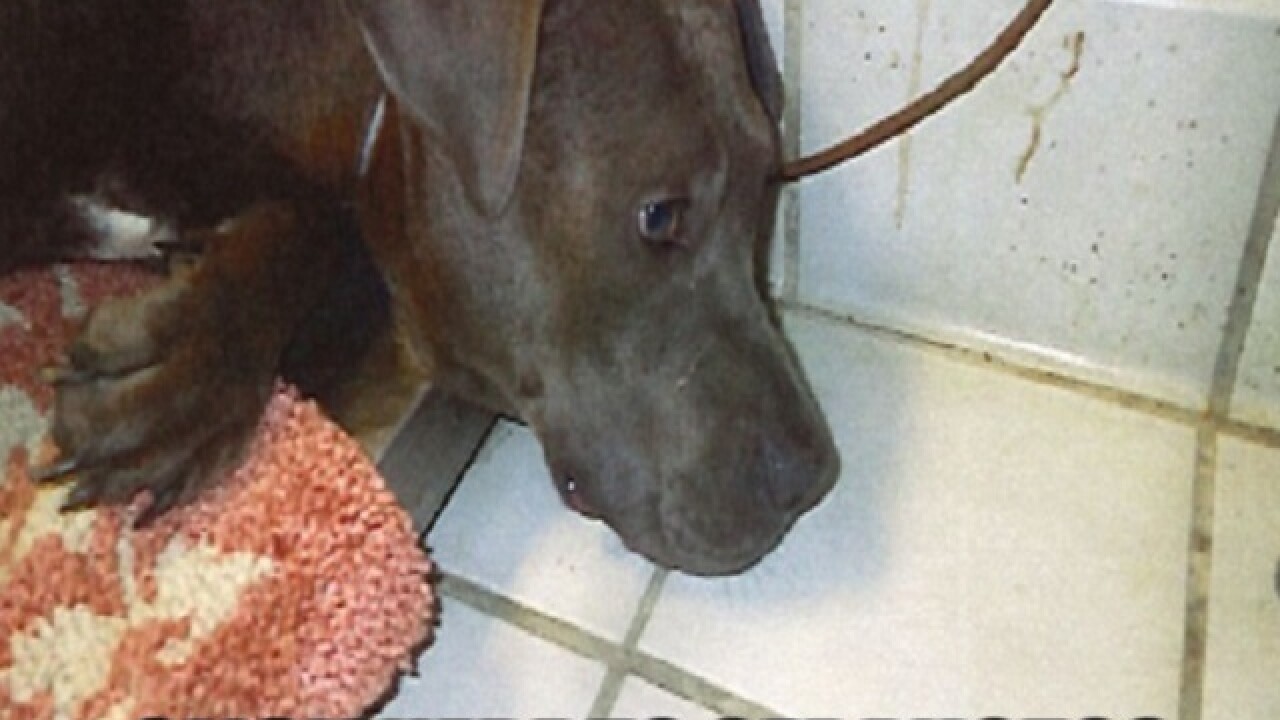 INDIANAPOLIS -- An Indianapolis woman known as an animal welfare advocate has admitted to 11 care and treatment violations in connection with dogs she was caring for in her West 88th street home.

Hope Smith reached a plea agreement with city prosecutors, in which she agreed to pay $408 in fines and court costs.

She will be able to keep as many pets as she wants, as long as she does not violate the city’s care and treatment ordinance.

According to the agreement, the city placed Smith on notice so that if she violates again, she will be restricted to only two dogs that must be fixed and microchipped.

Smith, a former board member with animal advocacy group FIDO, resigned from the group amid the accusations.

Indianapolis Animal Care Services officials said they found deplorable conditions at the home, including dogs inside a fenced enclosure with an excessive amount of feces and a strong odor of urine and feces.

“Once we entered the home, a hoarding situation was discovered along with 11 dogs, an excessive depth of feces piled on the floor, and a strong odor of urine throughout the house,” said IACS spokesperson Dimiti Kyser in February. “The Indianapolis Fire Department was called to test the ammonia level present within the home.  Due to the conditions of the home and the risks posed to the animal’s health, 11 dogs were confiscated and 11 care and treatment violations issued to the owner.”

Smith declined to speak with Call 6 Investigates Kara Kenney on Monday, saying she no longer has animals in her home.

Smith said she’s still trying to clean up her house after things “got away from her.”

She admitted to Call 6 Investigates her home was in poor condition, but said her dogs were in good health.

“No one loves animals more than I do,” said Smith.  “My animals were well cared for. I don’t have any dogs until I can get things put back together.”

Kramer said all of the dogs have been returned to their owners or other homes.

Curt Brantingham, a spokesperson for the Marion County Public Health Department, said IMPD alerted them to the condition of a home on West 88th Street on February 7.

Health inspectors observed “emergency sanitation violations” including feces throughout the home, and the home was declared unfit for human habitation.

Smith told Call 6 Investigates on Monday that the health department case was dismissed.

Smith also said she plans to get almost all of the dogs back, with the exception of an older animal who would be too difficult to move, and that the animals were still in foster care.

State records show Smith is a licensed physician with a specialty in occupational medicine.

Smith previously told Call 6 Investigates she believes someone has a vendetta against her.

Molly Hale, FIDO Board Member, released the following statement to Call 6 Investigates back in February 2017:

We are aware that Animal Control Services removed several dogs from the home of a FIDO volunteer board member due to health code violations. We have asked the board member to resign.

FIDO is not a rescue or animal shelter. During the course of our community outreach services, volunteers may need to pick up strays to get them out of harm’s way, off the street, and hopefully reunited with their owners. We follow the proper procedures for finding the owner, including filing a Found Animal Report with Animal Care Services. Our policy is to take those dogs to reputable animal rescues around the city. If rescues are at capacity, FIDO will pay for temporary, emergency boarding at a boarding facility. If that is not an option, we take the dogs to Animal Care Services.

"We are cooperating with Animal Care Services Control, the Health Department, and IMPD during this investigation. We are also reviewing our internal policies and procedures to ensure all strays recovered by a FIDO volunteer go immediately to a reputable facility.