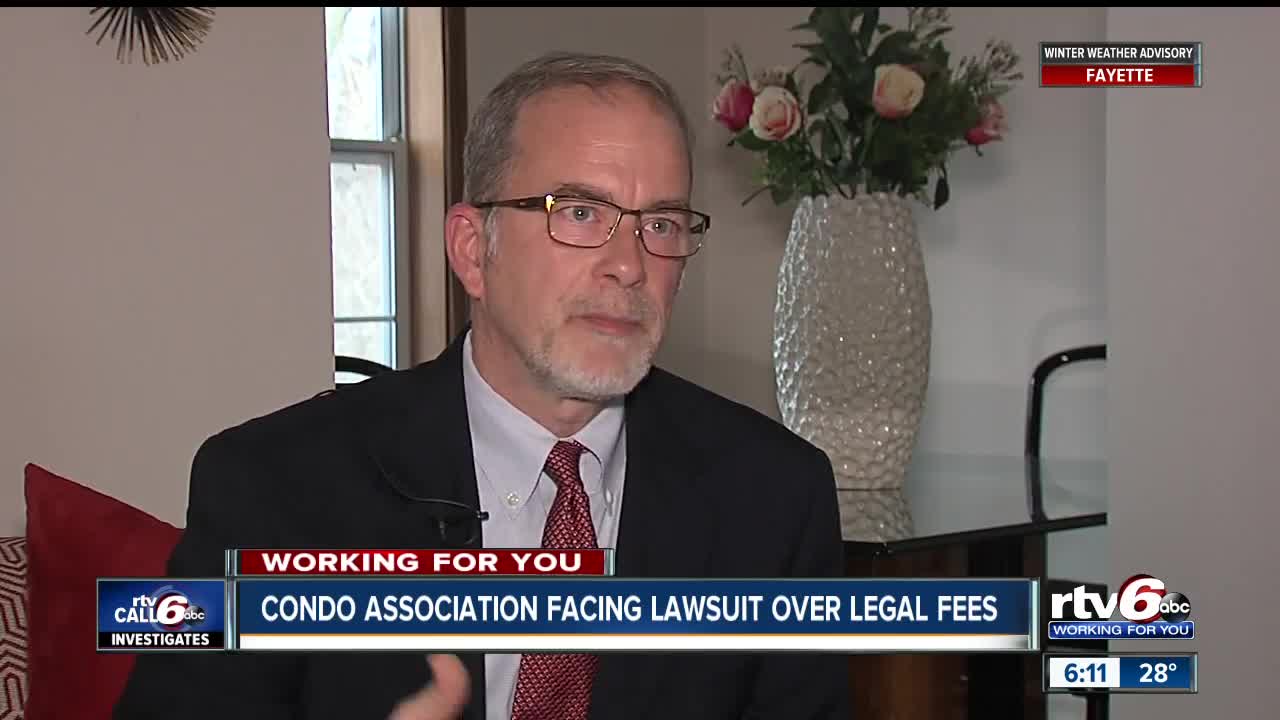 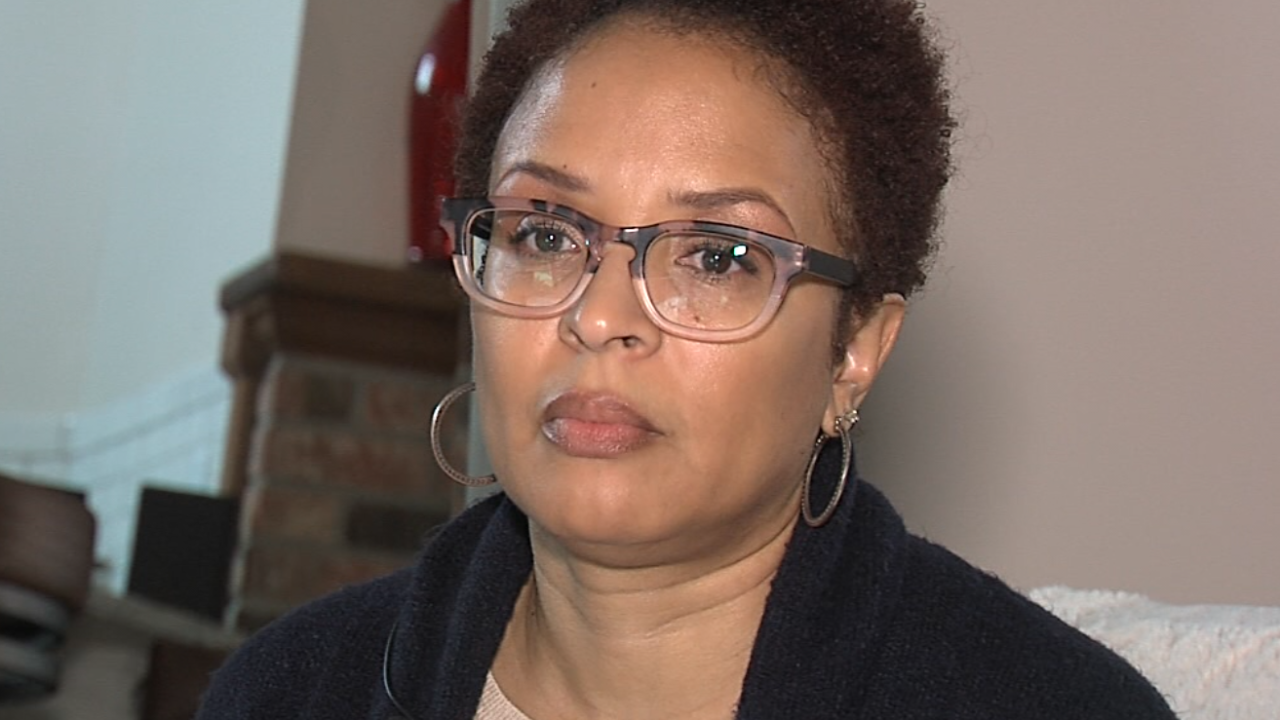 INDIANAPOLIS — An Indianapolis woman has filed a class action lawsuit against a condominium owners’ association, alleging they erroneously charged her more than a thousand dollars in attorney’s fees.

“I was charged for things I should not have been charged for,” Ashburn said.

Ashburn said she took over ownership of the condo in 2017 and paid what she thought was the correct amount for her dues.

In March 2018, the association’s law firm sent a collection letter to Ashburn.

The letter demanded Ashburn pay past due assessments/dues as well as $125 in attorney's fees.

After Ashburn received the email, she contacted the association’s law firm Thrasher Buschmann & Voelkel and attempted to resolve the debt, but the insisted Ashburn owed attorney’s fees.

In November 2018, Ashburn attended a meeting with the firm to try to resolve the debt and thought the issue had been resolved.

“At that point, I really thought everything was settled,” Ashburn said.

On Sept. 11, 2019, the Heron Lake Condominium Owners’ Association filed a lawsuit against Ashburn seeking to foreclosure on the property for failure to pay $1,893.87 owed to the association.

“I was upset, and I didn’t know what to do,” Ashburn said.

The lawsuit accuses the association of racking up legal fees for Ashburn before they filed the lawsuit in September 2019.

The association’s Declarations and Bylaws only allow the association to collect attorney’s fees after legal action is taken against a member.

“The Declarations and Bylaws do not provide for the collection of attorney’s fees and costs relating to pre-litigation legal work,” the lawsuit read.

Kovacs estimates the amount of actual dues owed by Ashburn at around $200.

“To file a foreclosure — that is an overreaction,” Kovacs said.

Ashburn lawsuit is intended to be a class action because it aims to include all members of the Heron Lake Condominium Owners’ Association who were subjected to erroneous attorney’s fees from January 2010 to present, court documents show.

“We believe there are dozens over the years that have been harmed in the same fashion,” Ashburn’s attorney Pete Kovacs said. “They were charging her attorney’s fees for simply trying to work it out.”

The lawsuit alleges breach of contract, fraud and deception against the condo association.

Ashburn still has a lien on her property and could lose her home.

“This means they can sell your house,” Kovacs said. “It’s a trend. Associations are much more likely to go the foreclosure route than they have in the past.”

They directed us to their attorney, Steven Earnhart, of law firm Thrasher, Buschmann & Voelkel.

Earnhart declined to comment on Ashburn’s lawsuit, but he said in general, homeowners typically get at least four letters in the mail before any legal action is taken against them.

“The last thing a neighbor wants to do is sue another neighbor,” Earnhart said. “We really work hard to make arrangements with folks.”
Records show most lawsuits involving homeowners associations are filed by a handful of law firms including Thrasher Buschmann & Voelkel.

The Indianapolis law firm represents about 500 HOAs and nearly 15,000 homes in central Indiana.

Ashburn said she did not receive any notices of late due prior to the March 2018 collection letter.

A court date has not yet been set in Nicole Ashburn’s lawsuit against Heron Lake Condominium Owner’s Association.