Free rides come at a cost 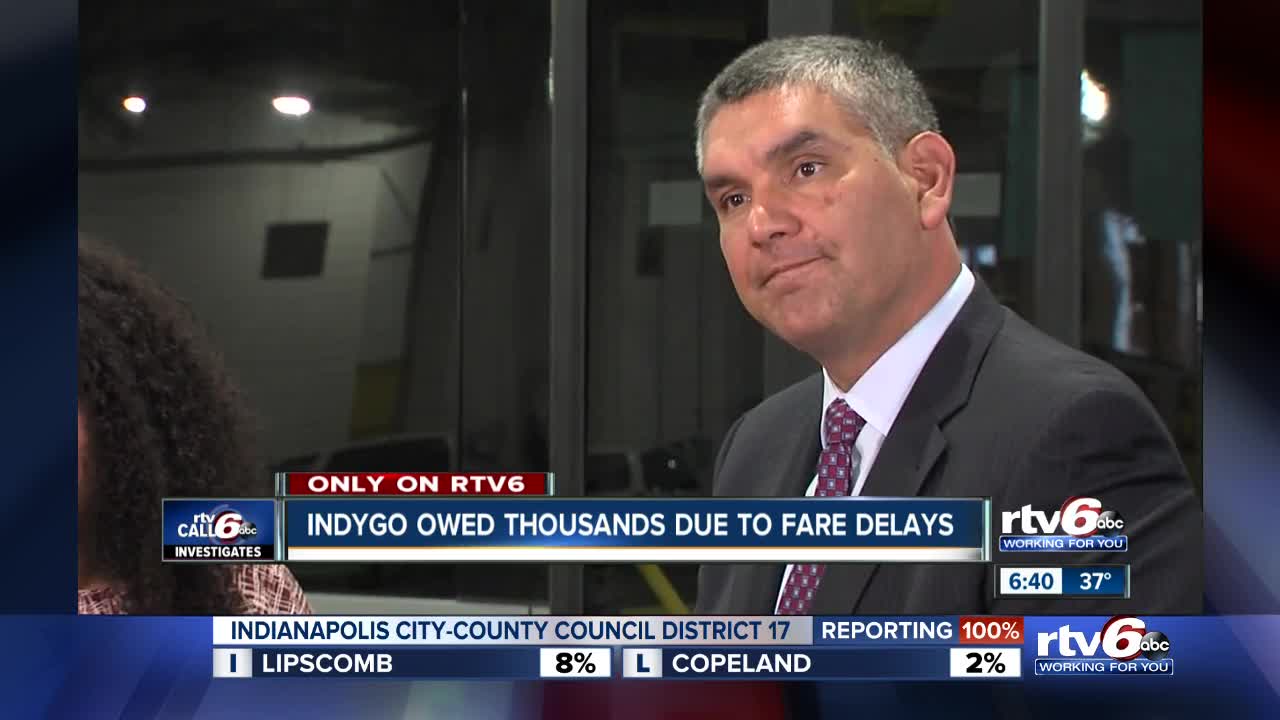 RTV6 is learning new details about the impact of the ongoing free rides for the Red Line.

INDIANAPOLIS — IndyGo will soon be facing the impact of the ongoing free rides for the Red Line.

Free Red Line rides were supposed to end on Sunday, but IndyGo announced Wednesday morning they would be extended through November 30.

The collection of fares on the Red Line has been delayed because the 'My Key Fare' vending machines have not been ready.

Call 6 Investigates learned the company behind the system will be responsible for refunding the bus company for the lost fares — which may be in the six figures. The exact amount has not been confirmed.

"The board has been committed to get that money back," Juan Gonzalez, IndyGo Board Chair, said. "As the contract was set up to protect IndyGo and the taxpayers, and we are committed to doing so. So we're going to go and recover the money."

Again, the final number has not been determined, but it's expected to be six figures and will be negotiated.

IndyGo is expecting to start collecting fares on the Red Line on Sunday, Dec. 1.