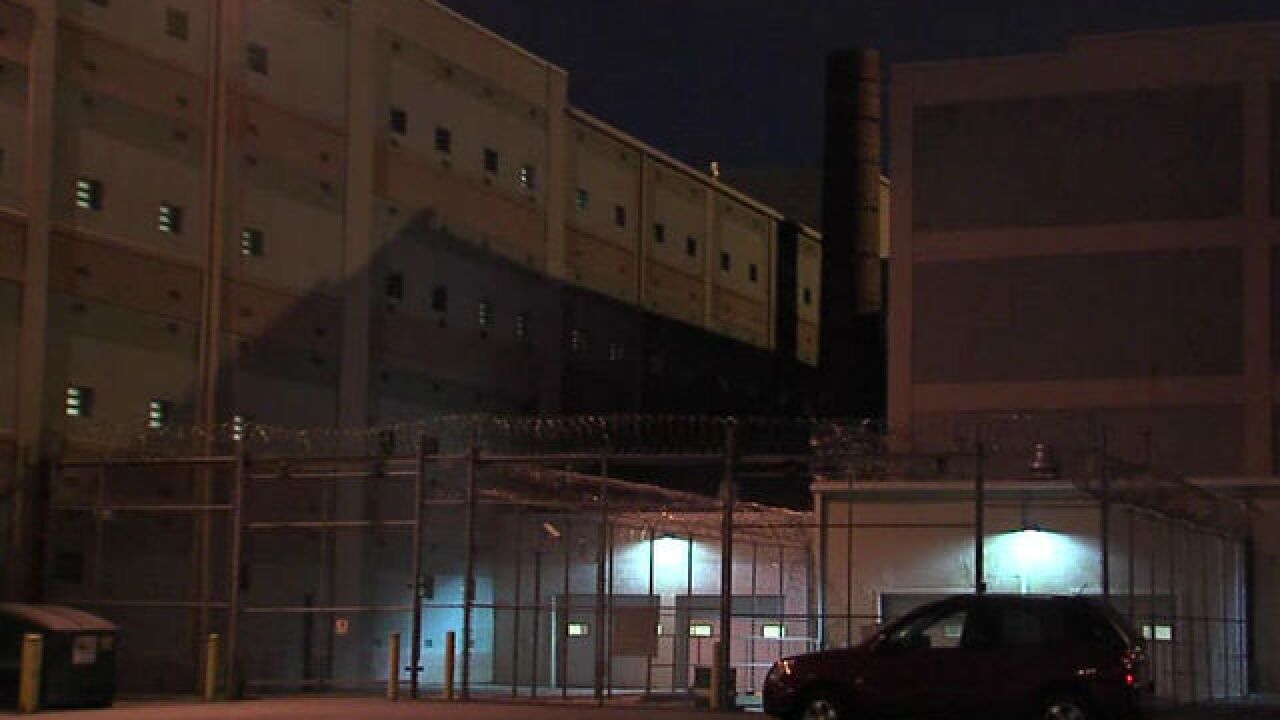 The inmate claimed that he may have swallowed drugs so he was taken to the hospital as a precaution and later transported back to the jail, according to Katie Carlson, Public Information Officer for the Marion County Sheriff's Office.

Jail II is operated by a private contractor, Corrections Corporation of America.

The jail came under fire last year after police raided cells and found drugs, money and cell phones throughout the jail. At the time, Sheriff John Layton called it a “sudden infestation.”

"Somebody is going to go to jail over this," Layton said of the "infestation" in October. "We are determined to make sure someone comes to justice. This can’t go on.”

No arrests have been made in connection with the raid and death of an inmate who was believed to have ingested drugs.

Calls to the Marion County Sheriff’s Office were not returned Sunday night.

In an earlier version of this story, RTV6 erroneously reported in the headline that the inmate had died, when they had not. We regret the error.