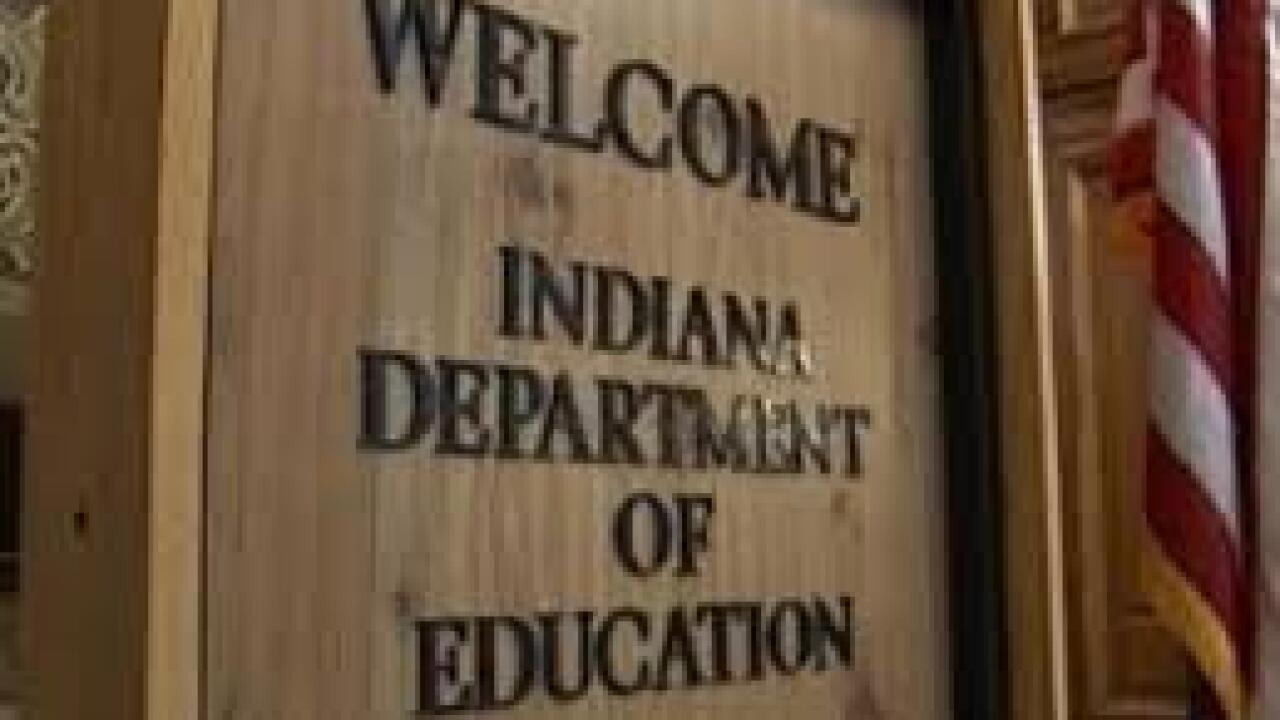 INDIANAPOLIS--- The Indiana Office of Inspector General is recommending changes at the Indiana Department of Education after an investigation into “moonlighting” by a state employee.

Among the recommendations--- the Indiana Department of Education should implement an outside employment policy that would require workers to get their supervisors’ approval for work outside of the agency.

An OIG special agent found the employee started work at IDOE in March 2018 and the private company in June 2018.

The employee was expected to work at the company’s office five days a week from 8 am to 4:30 pm.

Meanwhile, DOE allowed the same worker to telecommute from home and only come into the state office once or twice a month.

The IDOE employee said her supervisor never told her she had to work certain hours.

“Her supervisor also indicated that he likely did not have a conversation with the employee about the hours she was expected to work because she had been working for DOE before he became her supervisor and he assumed she
knew the expectations,” read the Inspector General report.

Neither the employee nor her IDOE supervisor followed the state policy’s requirement for a teleworking employee to submit a weekly schedule for her supervisor’s approval, according to the OIG’s findings.

The State of Indiana requires most full-time employees to work 37.5 hours work week.

The IDOE supervisor told investigators the employee was responsive to DOE emails during her scheduled work hours and participated in phone calls during the day.

On her timesheets, she also regularly reported 37.5 hours worked, however no one kept records of the actual hours in the day she worked.

The Inspector General did not have sufficient evidence to support a ghost employment violation or a Code of Ethics violation, because it was unclear when the employee was doing her work for IDOE.

Also, the private company did not have any contracts or grants with IDOE that would be considered a conflict of interest.

Following the OIG investigation, IDOE took away the employee’s teleworking privileges and she resigned.

The company terminated the employee because she failed to inform them of her work at IDOE, read the report.

The Office of Inspector General recommended that IDOE make several changes, because their investigation found DOE supervisors are not enforcing the teleworking policy.

The Inspector General also recommended IDOE to monitor employees’ workloads to ensure they’re completing 37.5 hours a week worth of work.

“The supervisors should regularly review the submissions to ensure that employees are completing the expected work tasks in a reasonable time period,” read the report.

“The Indiana Department of Education appreciates the thoroughness of the Inspector General’s investigation of this matter,” said IDOE spokesperson Adam Baker. “We embrace the findings as an opportunity to improve our internal practices.”

The Office of Inspector General released its findings on February 13, 2019.