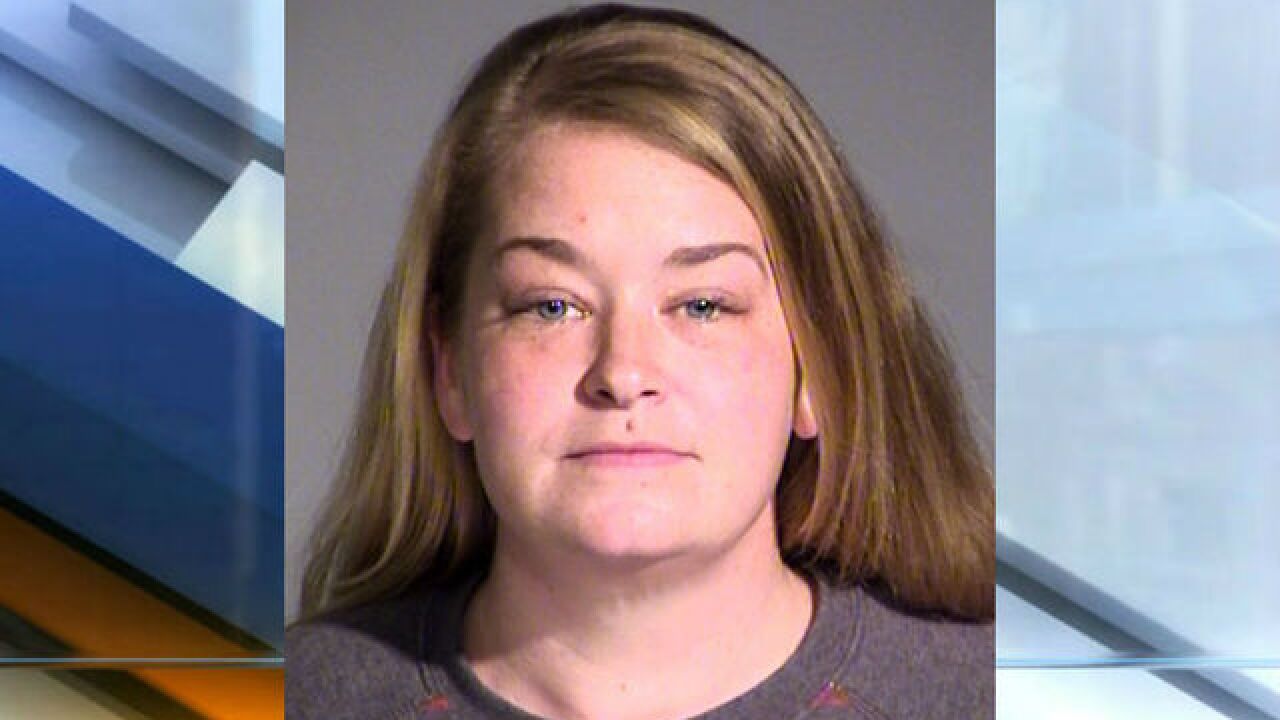 INDIANAPOLIS — Indianapolis Public Schools' insurance policy paid more than a half-million dollars to settle two lawsuits against the district for its handling of a 2016 misconduct case involving then-IPS counselor Shana Taylor, according to a records request.

AH sued IPS under Title IX, alleging they failed to keep him safe in his school environment and did not adequately supervise and train its staff at Positive Supports Academy in the Longfellow Alternative School.

In the second lawsuit, IPS said the total payout in the case brought by fired IPS employees William Jenson and Deb Leser totaled $500,000. Jensen and Leser sued IPS in federal court alleging they were wrongfully terminated and denied due process.

"IPS is pleased to have these matters resolved. We will continue to provide services to students and family in a safe and transparent manner," IPS said in a statement.