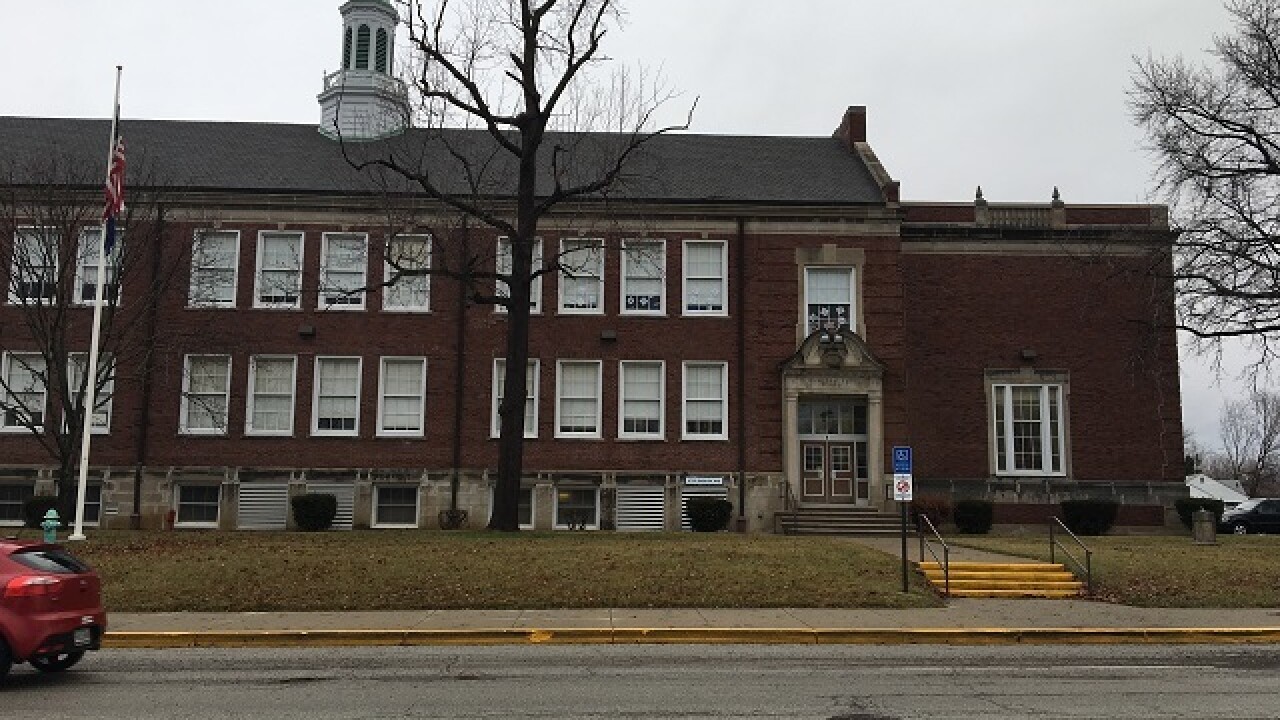 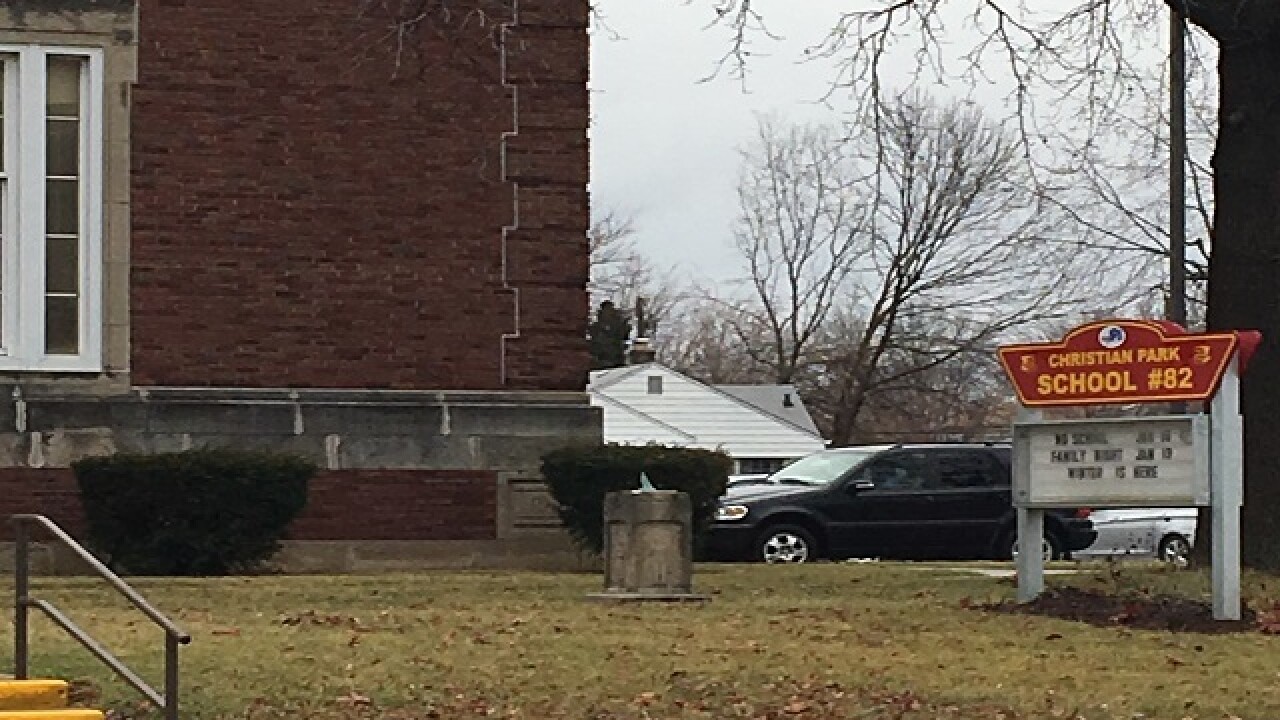 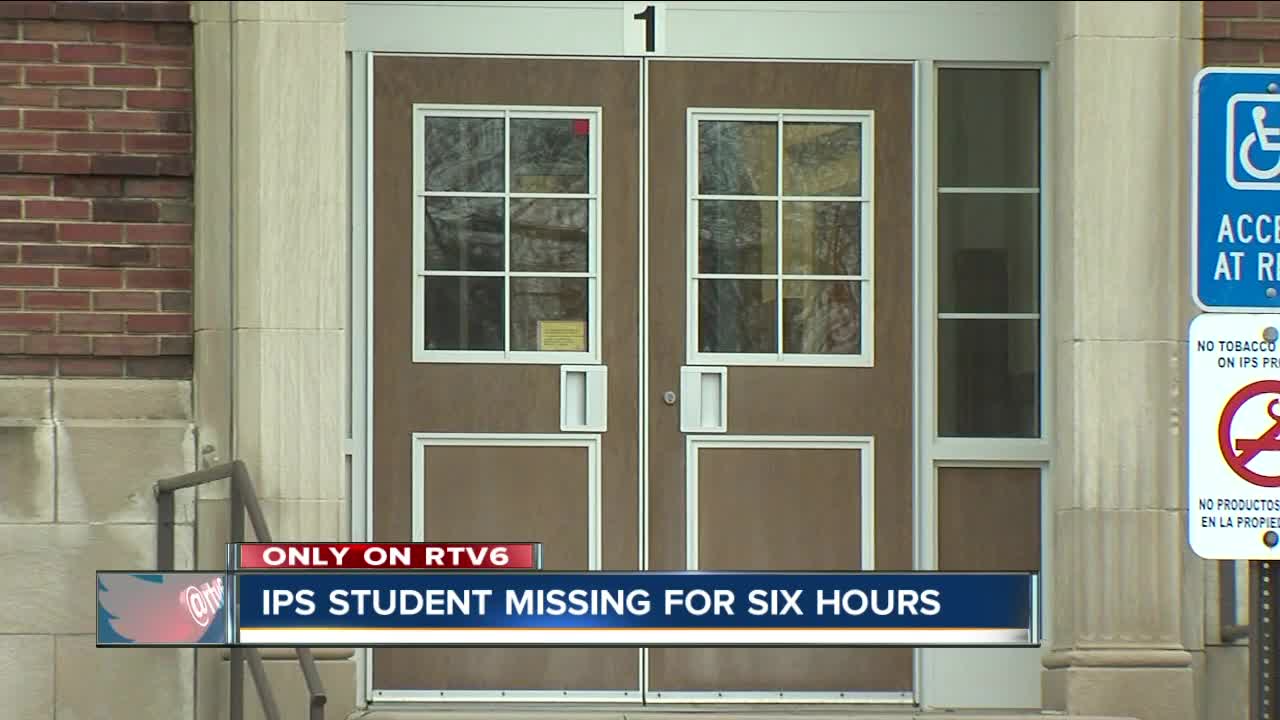 Records show the boy’s mother called authorities after her son did not get off the bus with his siblings at around 4 pm.

School personnel and police searched the school, school buses, transportation centers, and even performed house to house searches looking for the student.

They found him at 9:45 p.m. sleeping inside his classroom.

When questioned by police, the boy said he reached down to tie his shoe when it was time to leave and the teacher “didn’t see him and shut and locked the door,” according to the police report.

The 7-year-old student told officers he couldn’t get out of the room, but admitted to hiding under bean bags in the back corner of the room as multiple staff members entered and exited the room.

Police said adding to the confusion, a student who looks very similar with a similar coat left the building, according to the police report.

Investigators looked at camera footage and found that the boy did not seek help from staff members that entered the room after dismissal, and that the student was able to leave the room and returned again on his own free will.

IPS School Police also found the child was not locked out.

It’s unclear if any IPS staff have been disciplined over the incident.

The district and the school did not utilize social media, such as Facebook and Twitter, to try to locate the student on Monday.

Parents and sources told RTV6 the district did not use the phone system, which is sometimes used to notify parents about weather related information.

The district did not provide someone to go on camera Thursday, but they did provide a copy of their missing child protocol.

The district does not currently use social media or the phone system to look for missing students.

“After receiving word that a student did not arrive home from school as expected, school staff promptly followed district protocol to report the incident and search for the student. After multiple aggressive searches of the building and homes in the area, the student was found in a classroom. We are thankful the student was safe, and commend our school, transportation and safety staff for their diligent efforts to locate the student.”