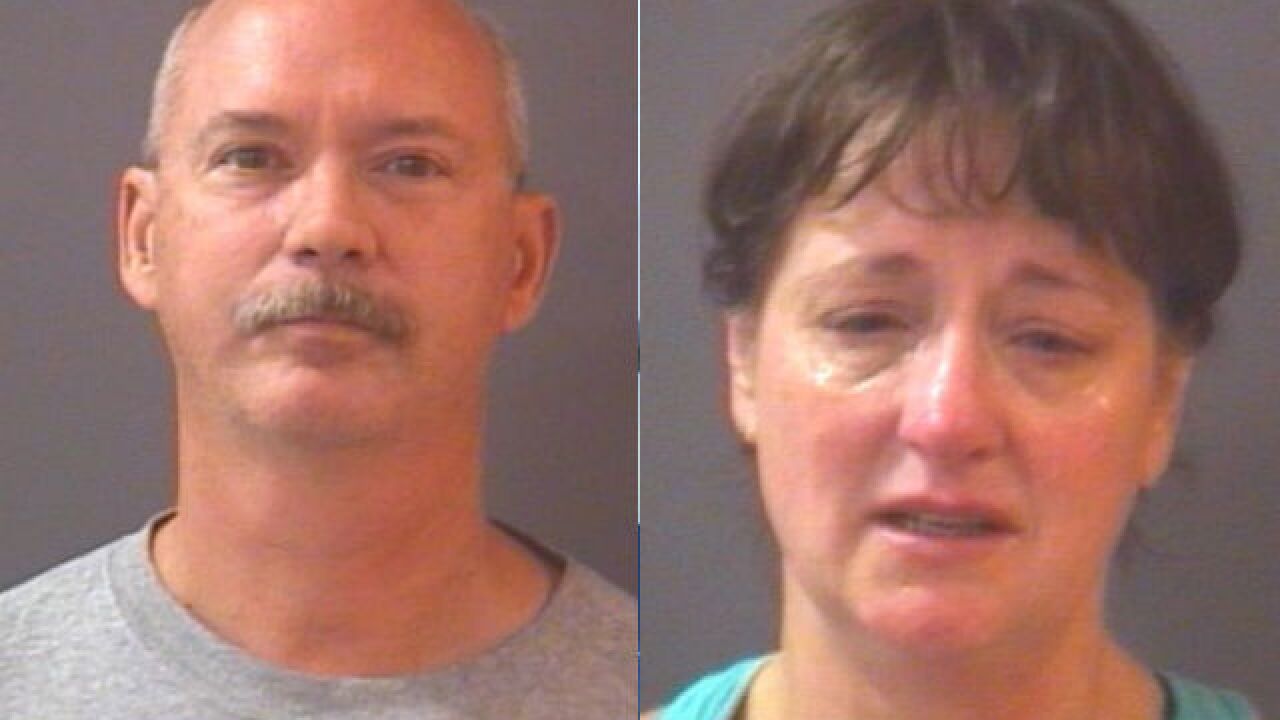 Copyright 2013 Scripps Media, Inc. All rights reserved. This material may not be published, broadcast, rewritten, or redistributed.
<p>Daniel Wahl (left) and Saundra Wahl</p>

The Hamilton County jury made the decision Friday following a three day trial.

The Wahls received a new trial following a decision by the Indiana Supreme Court to overturn their 2014 convictions for involuntary manslaughter.

The Wahls were convicted following the death of Anthony DiRienzo, who was 20-months-old.

The toddler was found wedged in a broken baby gate at the home day care in June 2013.

A judge will determine their sentence on August 27.

The couple was sentenced five years ago and served time in prison for the crime, but the Wahls alleged their trial was tainted by juror misconduct.

In 2015, they filed two separate briefs with the Indiana Court of Appeals.

Call 6 Investigates reported the couple alleged an alternate juror actively participated in deliberations and attempted to influence other jurors into finding a guilty verdict.

In an Indiana Supreme Court opinion handed down, the court agreed the alternate juror did impact deliberations.