Kokomo veteran scammed out of $135K, state says in lawsuit 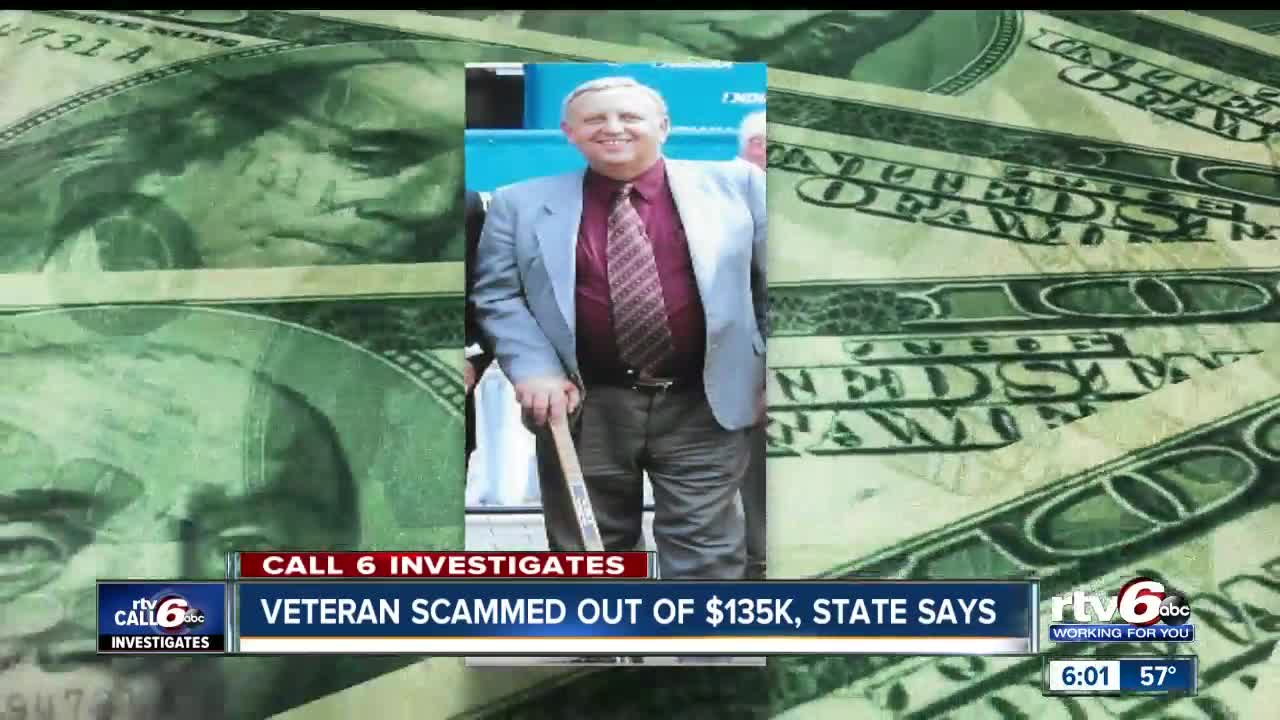 A Kokomo Air Force veteran believed he was helping a college student with his loans, but instead he was scammed out of $134,665, according to a lawsuit filed by the Indiana Attorney General’s office. 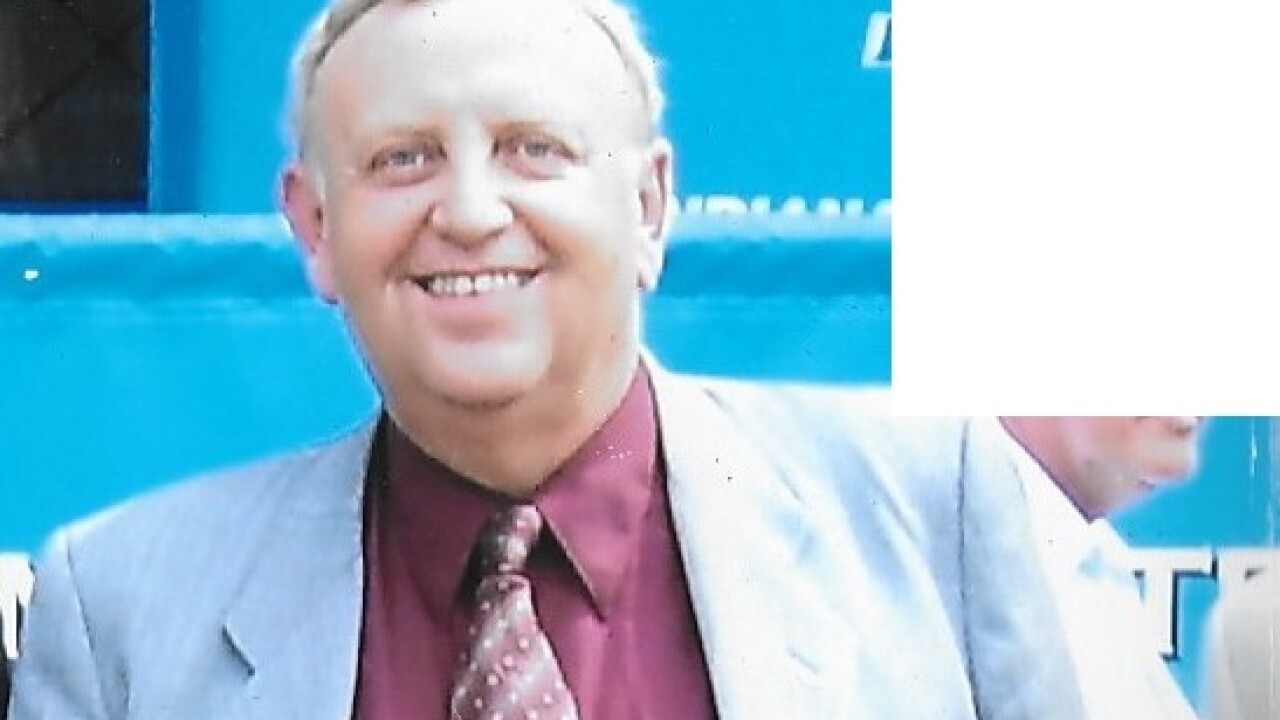 KOKOMO — A Kokomo Air Force veteran believed he was helping a college student with his loans, but instead he was scammed out of $134,665, according to a lawsuit filed by the Indiana Attorney General’s office.

Jim Carter was a disabled veteran living in Kokomo when he was approached by a former co-worker at the City of Kokomo Planning Commission, Patsy Liali, according to the suit.

Patsy Liali told Carter that her son, Mario Liali, was attending college at Ivy Tech and needed help with his student loans.

The mother and son showed Carter dozens of emails claiming to be from the U.S. Department of Education and other student loan servicers such as Bancorp.

However, the emails were fake and Mario Liali had not attended Ivy Tech since 2012, records show.

The Lialis schemed Carter out of $134,665, according to the lawsuit.

Carter’s son Adam said the scheme broke his father financially and caused him a significant amount of stress.

"I think my father would be alive today if this hadn't happened,” Adam Carter said. “His house was in foreclosure, his most prized possessions were in the pawn shop. I think it just destroyed him."

The Attorney General’s office said the Lialis violated the Senior Consumer Protection Act and spent Carter’s money on themselves.

They’re asking a judge to stop the Lialis from obtaining any assets or property from anyone age 60 years of age or older.

The Indiana Attorney General’s office says you should be careful who you loan money to, and you shouldn’t expect it back.

Adam Carter misses his father very much, and hopes his story will inspire others to be careful who you trust.

“You just have to be vigilant,” Carter said. “I think this was something my father wanted to hide, and he was a little embarrassed this was happening.”

The Lialis have not been criminally charged in this case, however, the Howard County prosecutor is aware of the Attorney General’s office lawsuit.

The Lialis have not responded to requests for comment on the state’s complaint.