Six jail employees fired in March after an internal investigation. 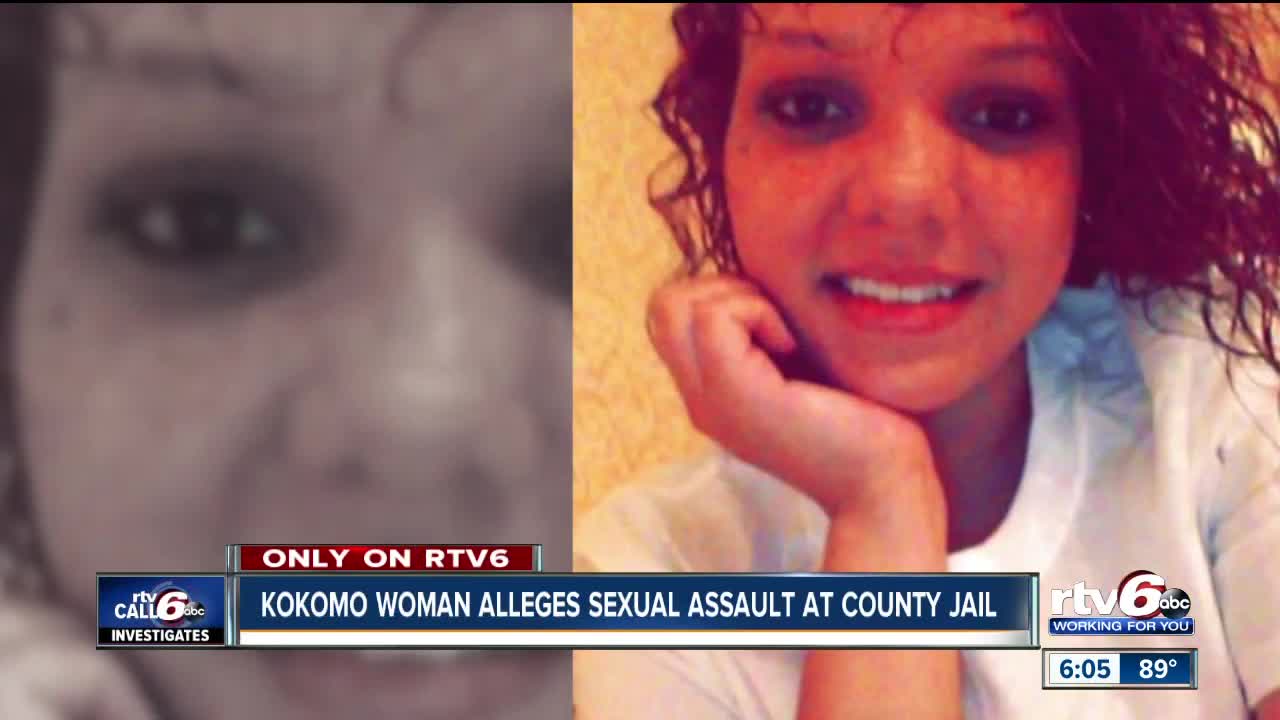 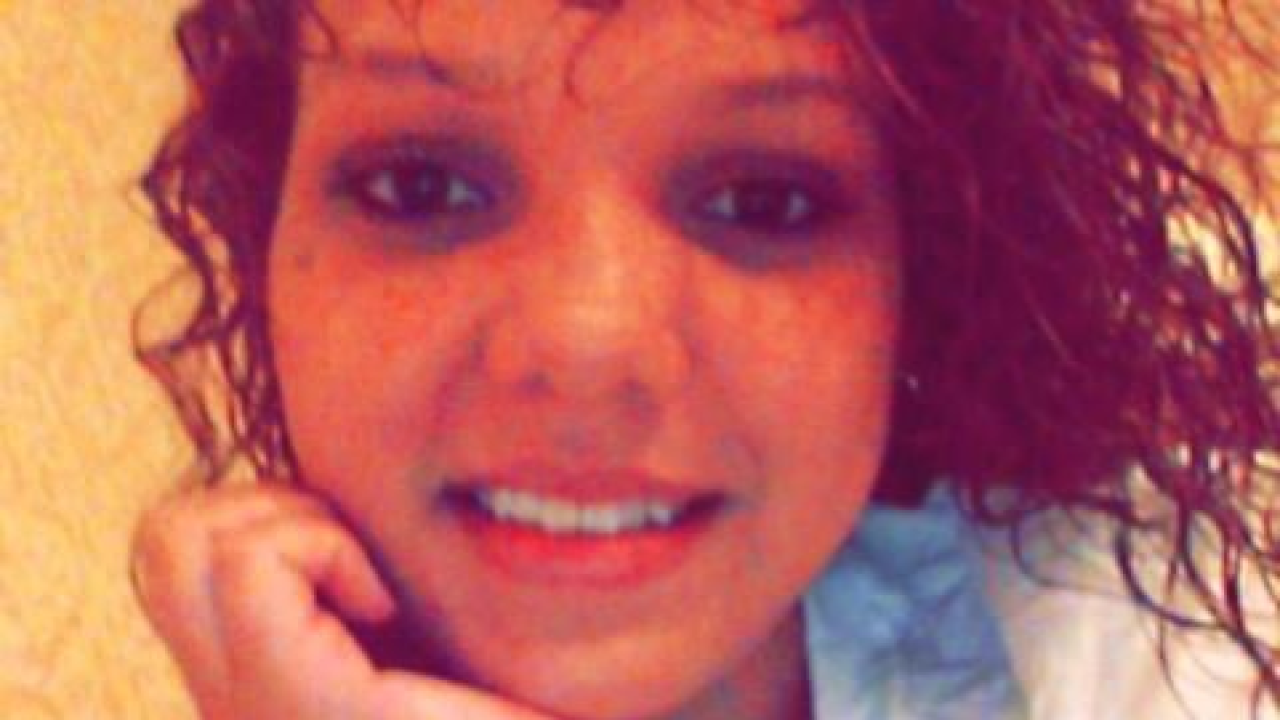 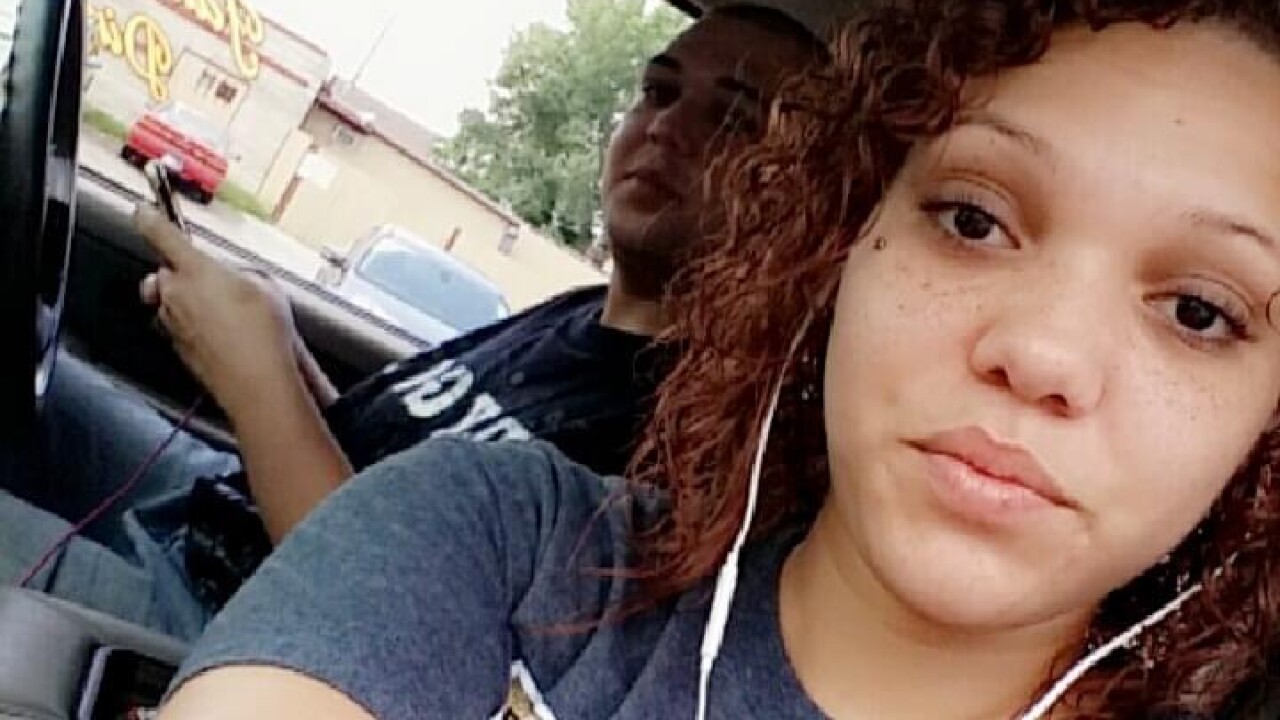 KOKOMO — A Kokomo woman has filed a legal claim against the Howard County Sheriff’s Office and Howard County Jail, alleging she was sexually assaulted by corrections officers on several occasions.

Shana Turner and her attorney Tim Stoesz filed a tort claim on June 16, which is a notice of intent to sue, in this case— for negligence.

By law, in Indiana, you have to put a government entity on notice and file a tort claim within 180 days of the incident.

The claim alleges Shana Turner was sexually assaulted in February while she was serving time at the Howard County jail on charges related to theft and escape.

Turner said she is a diabetic, so she had to get her sugar checked four times a day, which is when she said the assaults happened.

“One officer made me touch his private area,” said Turner.

The tort claim alleges the assaults happened around February 2 and 3, by two different corrections officers.

“He took me in there to change out my outfit and grabbed my vagina and shoved his tongue down my throat,” said Turner. “It was really shocking that they would do something like that.”

Turner said no one deserves to be sexually assaulted—even people behind bars.

“We're all human, and some people make mistakes,” said Turner. “Just because we made a mistake doesn't mean that we don't have the same rights as somebody that's not in jail."

The tort claims alleges “the sexual assaults of Ms. Turner were illegal and caused harm to her.”

Her attorney Tim Stoesz hopes to learn more about what happened.

"We want to see the truth told, and sunlight is the best disinfectant,” said Stoesz. “I think we all want to have good, honorable law enforcement officers and sometimes we have to take actions to pick out ones that aren't and deal with them."

Turner reported the allegations to the sheriff’s office, Stoesz said.

Shortly after, in early March, Howard County Sheriff Jerry Asher announced six employees were terminated at the jail following an internal investigation into “allegations of improper activity with inmates” that violated department policies.

The sheriff released the internal investigation following a records request from Call 6 Investigates, and includes allegations of sexual assault made by an inmate in February.

The inmate is not named in the report.

Among the reasons listed for officer terminations include making inappropriate comments to inmates, inappropriate touching of an inmate, trafficking with an inmate, having contact with known felons, disobeying orders from supervisors, lying during an investigation, conduct unbecoming an officer, and disclosing confidential information about the investigation.

Two incidents were referred to the prosecutor’s office for possible criminal charges.

RTV6 is not naming the officers accused by Turner because they have not been criminally charged.

We have been unable to reach the officers for comment.

“I have a zero-tolerance policy for violations of this nature,” Sheriff Jerry Asher said in March. “The actions of a few employees are not representative of the many men and women who work tirelessly and dedicate themselves to honoring the public’s trust as members of the Howard County Sheriff’s Office.”

Turner’s attorney said at least one of the officers who touched Turner was fired.

"Once the lawsuit starts I'll be able to find out everything," said Stoesz.

Turner hopes to prompt the jail to do more to keep inmates safe, and said other inmates are afraid no one will believe them if they speak out.

"A lot of people are not going to say anything about it and I'm not that type of person,” said Turner. “I feel like they need to be punished for what they did. They're not above the law and they're not above anybody else."

"In reference to Case Number HCSD 2020-000329 involving 2 terminated Howard County Correctional Officers, the Howard County Prosecutor’s Office reviewed the investigation for the purpose of making a charging decision. Based on the information provided by HCSD Detective Waymire, there was insufficient evidence to file charges against both individuals. There is no independent evidence to prove beyond a reasonable doubt a crime occurred. Our office has closed this file. If further evidence is obtained, our office will re-open the file and re-review the case."

In March, the sheriff after two incidents surfaced involving inmates, he called for a corrections division-wide re-training to review department policies and codes of conduct.

As of February 28, all correctional, medical, kitchen and clerical staff had received the training review, the sheriff said.