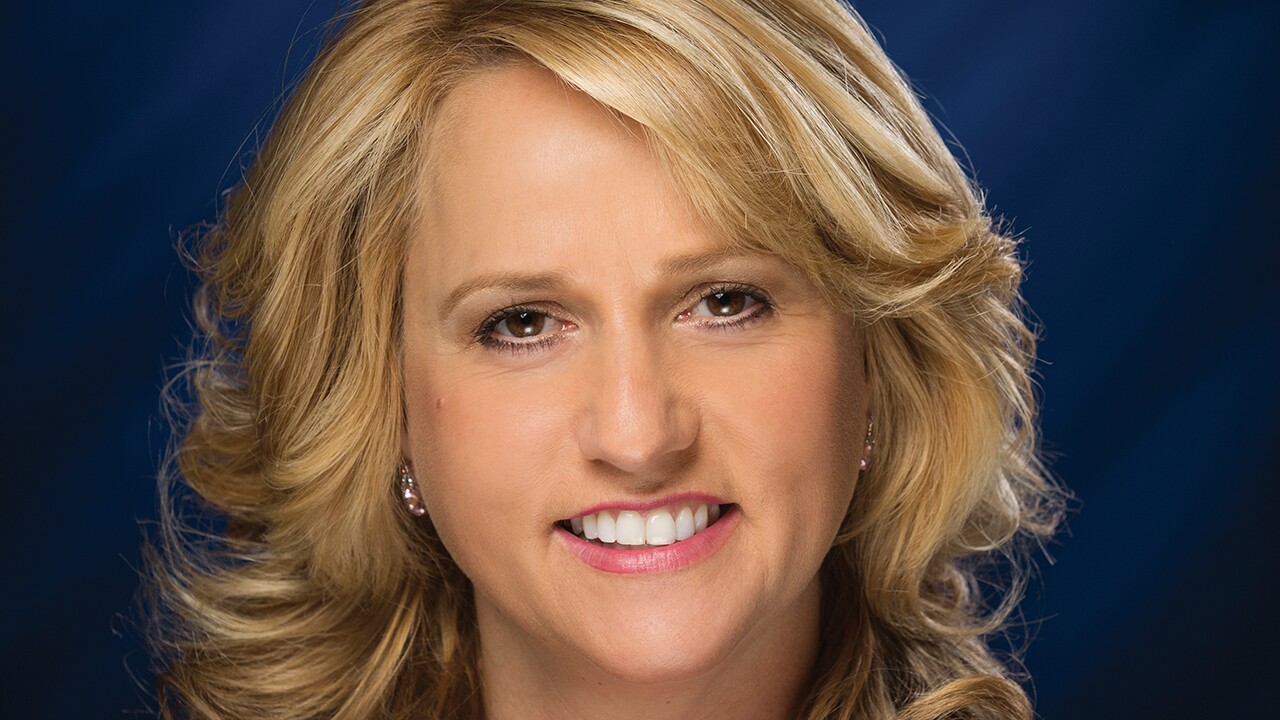 Call 6 Investigates has also learned this week the Marion County prosecutor’s office has launched a criminal investigation to review whether anyone in IDVA violated any laws.

“We have opened an investigation into the matter," said Marion County prosecutor Terry Curry's chief of staff, Peg McLeish.

“I commend Marion County Prosecutor Terry Curry for issuing a more in-depth investigation of this case — our veterans can’t afford to have this happen again,” Macer said. “I am also grateful that his office is able to offer an additional layer of accountability to this issue as the Inspector General’s office appears to have stopped short in this investigation.”

A recent Indiana Inspector General investigation found “a significant need for improved policies and practices” and said it found insufficient evidence to support either criminal charges or an ethics complaint against any current or former IDVA employees including former IDVA director Jim Brown who resigned in December after Call 6 Investigates raised questions about misuse of the Military Family Relief Fund.

"It looks like the fox is watching the hen house,” Macer said. “And this is a recurring theme that we see at every level in the statehouse. It has become an unfortunate norm that our state simply can’t sustain.”

"The role of the inspector general is to complete the investigation and present that to federal or county prosecutors who ultimately determine if they will file charges," Torres said. "We anticipate that if the Marion County prosecutor’s office undertakes its own investigation, that our comprehensive findings, which resulted from an in-depth investigation that went beyond the initial complaint related to the Military Family Relief Fund, will be instrumental in their efforts. We are already seeing corrective action being taken at the IDVA based on our in-depth investigation.”

Macer, Assistant Minority Leader, said she expected the resignations and she’s not surprised.

“Unfortunately, I expect the additional investigation to further highlight the severe lack of oversight from our governor regarding the repeated abuse of funds that could have gone to assist our veterans in their time of need,” Macer said. “Hoosiers expect their governor to hold himself and state departments accountable for stewarding their taxpayer dollars, and fulfilling their end of the bargain when it comes to taking care of our veterans. This fraudulent behavior was reported to have been questioned and kept confidential in 2017.”

Call 6 Investigates reached out to the Governor’s office following a recent audit that found IDVA did not have internal controls in place to ensure the state spent the Temporary Assistance for Needy Families (TANF) funds in accordance with federal regulations.

A spokeswoman for the governor referred RTV6 to the governor’s previous statements about new IDVA director Dennis Wimer.

“I have directed Dennis to make any and all necessary changes to restore the confidence of the department and the trust of Hoosier veterans,” Gov. Holcomb said on January 18. “Dennis is a strong leader with a passion to serve. His experience and expertise, which combines military service with a deep knowledge of the inner workings of state and federal programs, have prepared him to transform the Indiana Department of Veterans’ Affairs.”

“The gross misuse of funds for a full two years is endemic of the unchecked and misplaced priorities of the governor and statehouse Republicans,” Macer said. “It’s a shame that veterans fall so low on the governor and statehouse Republicans list of priorities and that they would risk losing the federal funding Hoosier veterans count on rather than address misconduct head-on and at the instance of first knowledge. The culture of corruption and blind governing that has emerged from our decade-long Republican free-for-all calls for a systematic change. This is not a normal.”

This is not the first time Macer has expressed her concerns about how the state treats veterans and funding for veterans.

She serves on the Indiana Veterans Affairs Commission, a seven member panel appointed by the governor.