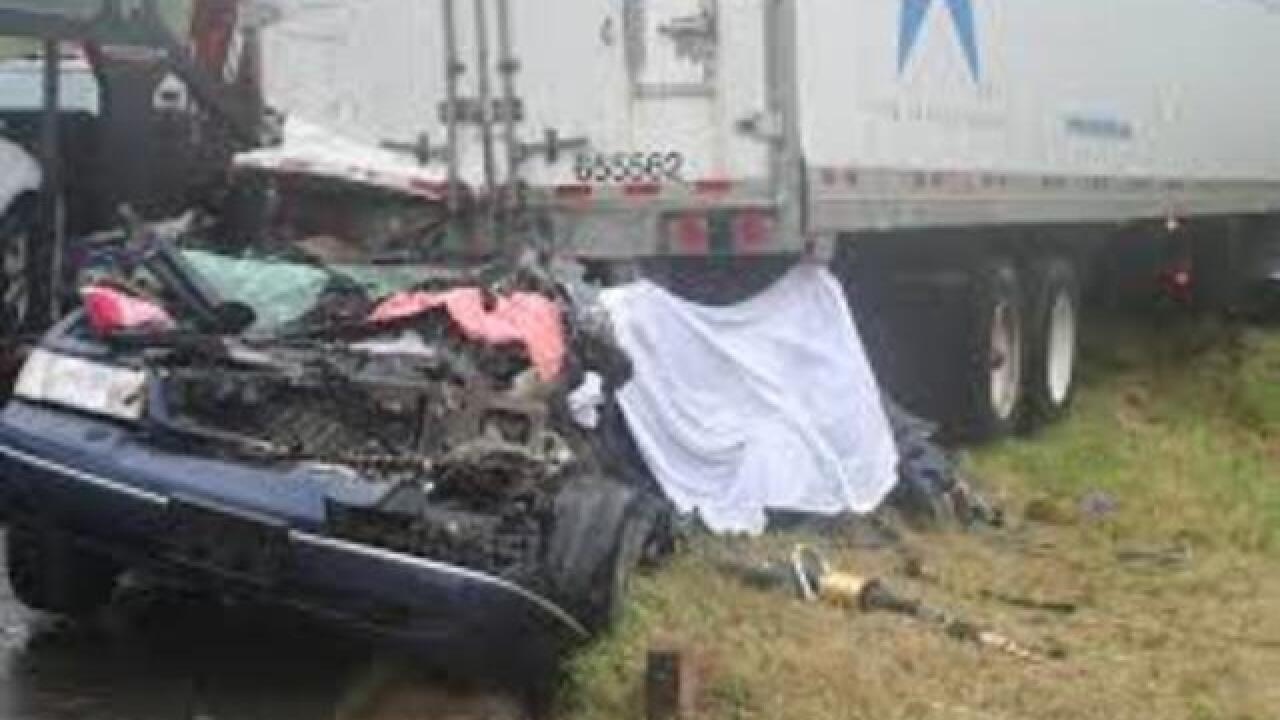 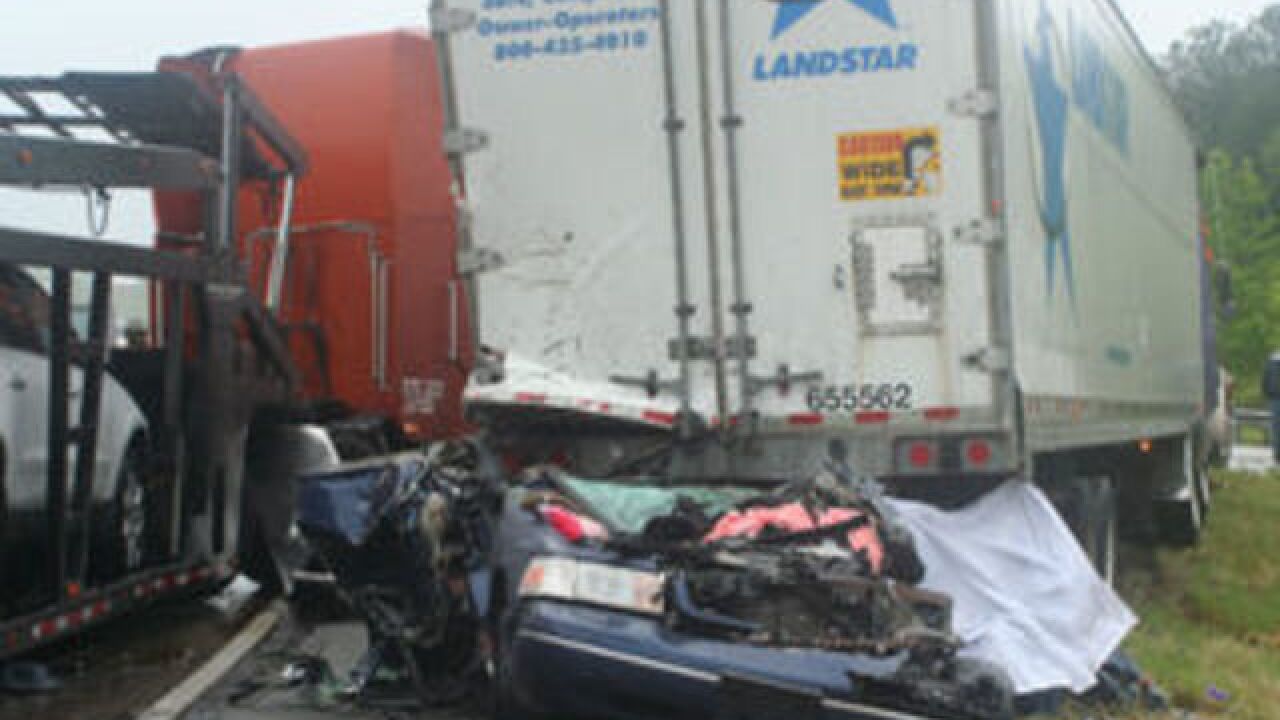 INDIANAPOLIS -- Federal lawmakers are introducing legislation aimed at preventing deadly underride crashes, in which a car slides underneath a large truck or semi-trailer.

A three-month investigation by Call 6 Investigates revealed federal standards for underride guards are not be enough to keep motorists safe.

Underride guards are the metal barriers on the back of most large trucks designed to keep drivers from sliding underneath during a crash. Underride crashes are a recurring problem in Indiana, with many drivers crashing into the backs of semi-trucks and dying immediately on scene.

Federal lawmakers are concerned because underride victims often suffer severe head and neck injuries, including decapitation, even at low speeds.

The bill would also ensure that the annual inspection for all large trucks includes underride guards as part of the inspection and would require the Department of Transportation to review underride standards every five years to evaluate advancements in technology.

Marianne Karth, who lost two daughters in an underride crash has been pushing for change at the federal level.

During 2011, large truck rear impacts comprised 19 percent of the fatal two-vehicle collisions between large trucks and passenger vehicles, according to the Truck Safety Coalition.

Marianne Karth told Call 6 Investigates improvements won’t bring back her daughters, but it will hopefully save lives.

“It’s going to be a long process, and this is just the first hurdle,” said Karth. “But it’s a significant hurdle.”

Karth contacted the Call 6 Investigates after researching and finding the story on the issue .

She was driving on Interstate 20 in Georgia with three of her children when police say a truck hit them, spinning their car backward and pushing it underneath a semi-truck. Karth's daughters AnnaLeah, 17, and Mary, 13, were both killed.

In 2011, 260 people were killed when they crashed into the rears of trucks, according to the Insurance Institute for Highway Safety, which has been pushing the federal government to adopt tougher standards for underride guards.