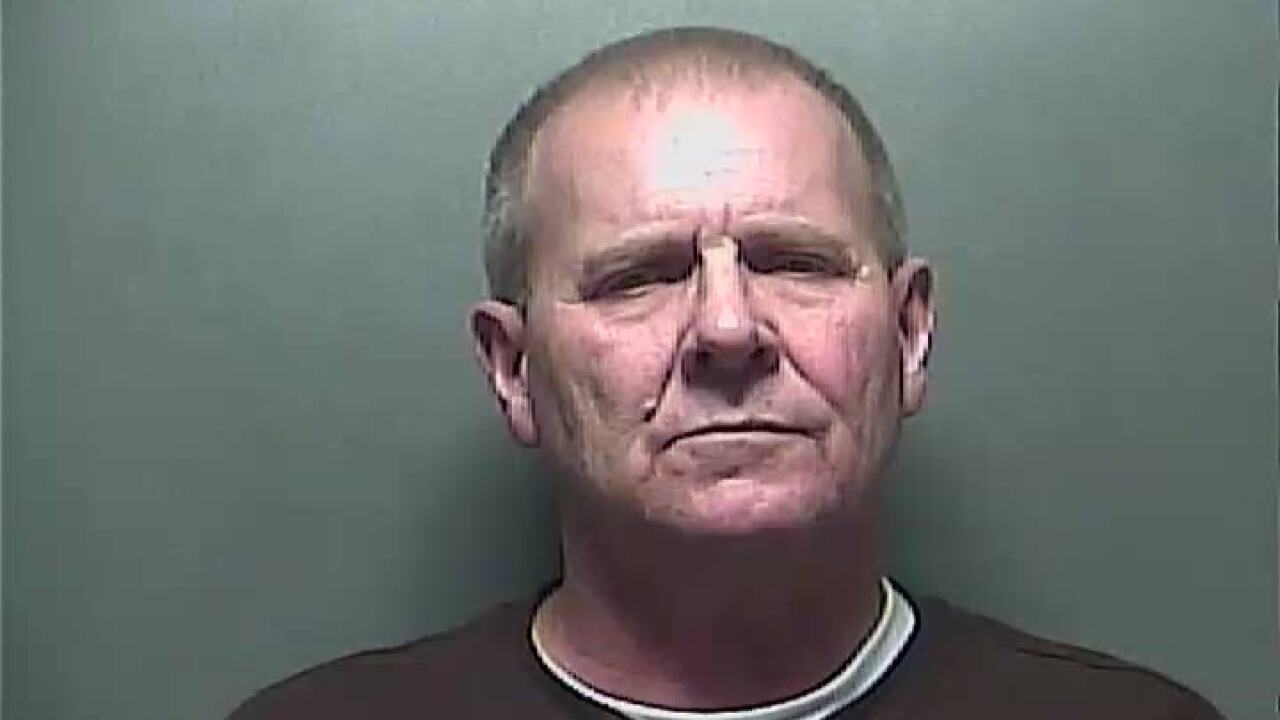 AVON — Mothers Against Drunk Driving Indiana is criticizing Indiana’s criminal justice system and its lax punishments for impaired drivers following the death of an elderly Danville couple this week.

Call 6 Investigates found Williams was convicted in 2015 of operating while intoxicated endangering a person.

He received a one-year suspended sentence as well as probation and had to pay restitution to the Indiana Department of Transportation for damage to a traffic signal.

Court records show “0 day license suspension” on the day of his sentence.

“Time and again the driver in this case was caught by law enforcement while driving impaired, and the court system either suspended his jail sentence or allowed a work release,” MADD Indiana said in a statement to RTV6. “If drunk and drugged drivers are going to be held accountable, it has to happen the first time they are caught and every time thereafter. This alleged offender had many chances along the way to stop his dangerous behavior.”

“The court system also had chances along the way to impose a sentence that would send the message that drunk driving is a serious, violent crime that will not be tolerated,” MADD Indiana said. “Sadly, two innocent lives have been lost to someone who allegedly chose to use drugs before driving. This tragedy was 100 percent avoidable.”

“Drunk and drugged driving is the leading killer on our roads,” MADD Indiana said. “Whether the impairment is caused by alcohol or other drugs, there is no excuse to ever make the choice to drive.”

In June 2014, Greenfield Police Department officers arrested Williams on Interstate 70 after he crashed into an INDOT construction sign while driving his Chevrolet Monte Carlo.

In December 2015, a Hancock County Court found Williams violated the terms of his probation.

In a separate case in Hancock County, Williams pleaded guilty to cocaine possession in March 2015.

The Indiana Coalition for Crime Victim Rights also issued a statement to RTV6 regarding the September 3 crash that left an elderly couple dead.

“ICCVR is always heartbroken to learn that lives are lost daily in our country to the abhorrent act of impaired driving,” said Lael Hill, spokeswoman for ICCVR. “We want all victims and survivors to know they have rights when entering the criminal justice system. Any individual impacted by violent crime can reach out to us via Facebook to learn more about their rights as they should not have to navigate the criminal justice system blindly.”