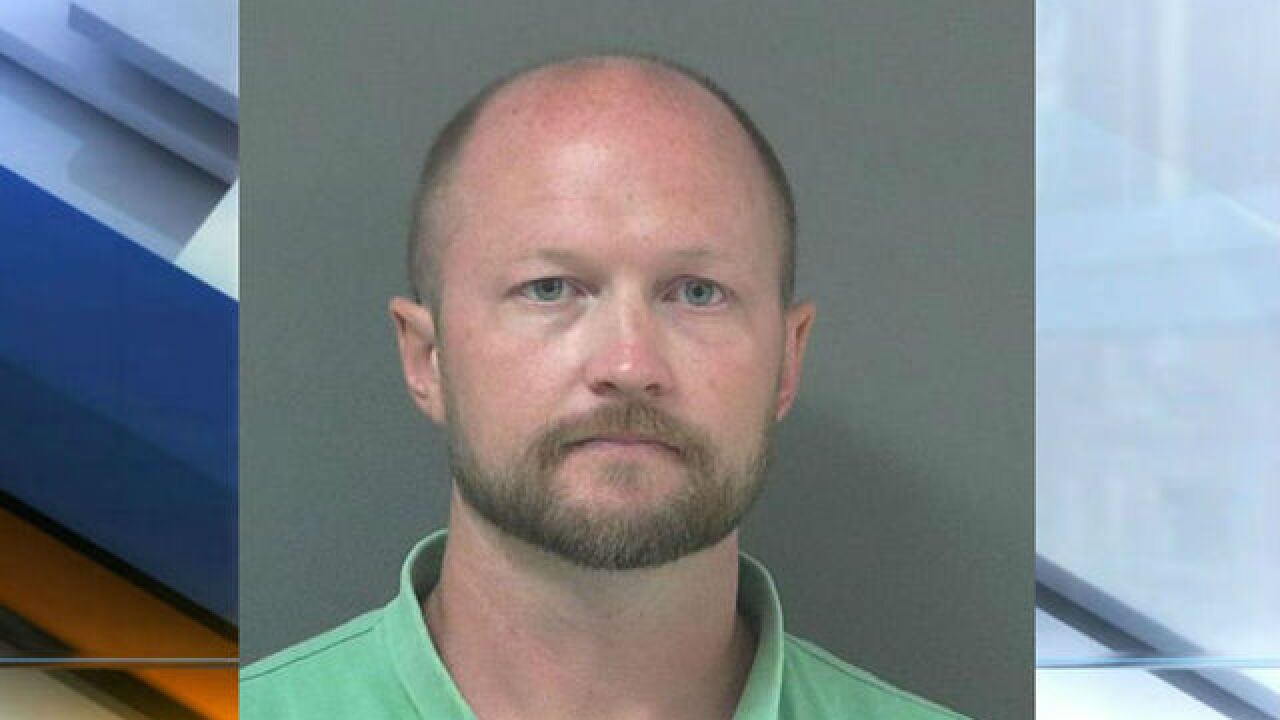 GALVESTON, Ind. -- A Galveston man is facing 18 felony charges for stealing from the company where he worked.

Christopher Sommers, 33, was arrested on Sunday and charged with corrupt business influence, theft and fraud.

The arrest was a result of an investigation into Sommers’ actions during his tenure as a manager with Crop Production Services in North Grove, according to the Miami County Sheriff’s Office.

There was no evidence any customers or patrons of Crop Production were affected, according to the sheriff’s office.

Sommers is also accused of including family members and former employees in his efforts to obtain money, goods and services using company funds.

Sommers was booked into the Miami County jail and was later released on bond.

He has not yet retained an attorney and is scheduled to appear in court on August 25.