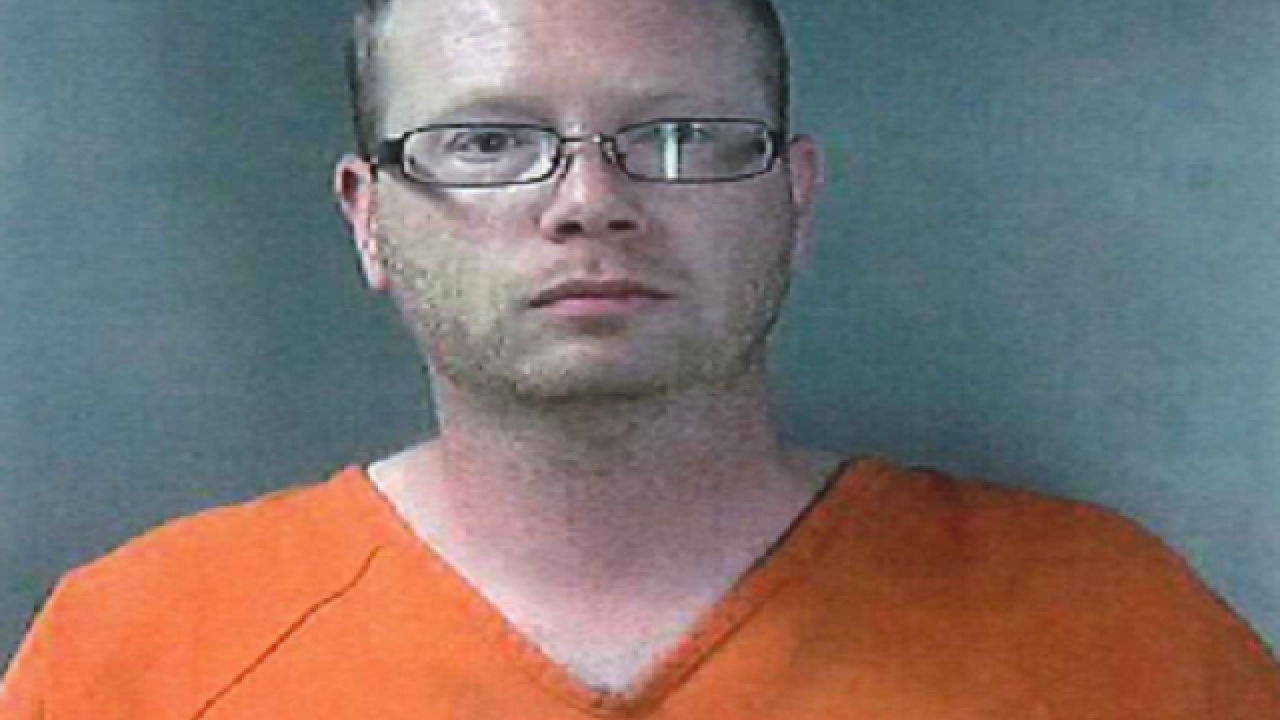 MARTINSVILLE, Ind. -- A Martinsville man has been arrested in connection with setting fire to his mother’s day care business.

Jeremy Alan Smith is charged with arson, burglary and theft where the value of the property is between $750 and $50,000.

All three criminal charges are felonies.

He had his initial hearing on Monday in Monroe County Circuit Court 2.

On the early morning hours of July 7, Ellettsville firefighters were dispatched to smoke coming from Jack & Jill Daycare located at 121 S. Second Street.

Firefighters were able to put the fire out and contacted the Indiana State Fire Marshal’s Office, which collected evidence and surveillance video.

The facility was heavily damaged as a result of the fire, according to police.