Consulting contract in place since January 2017 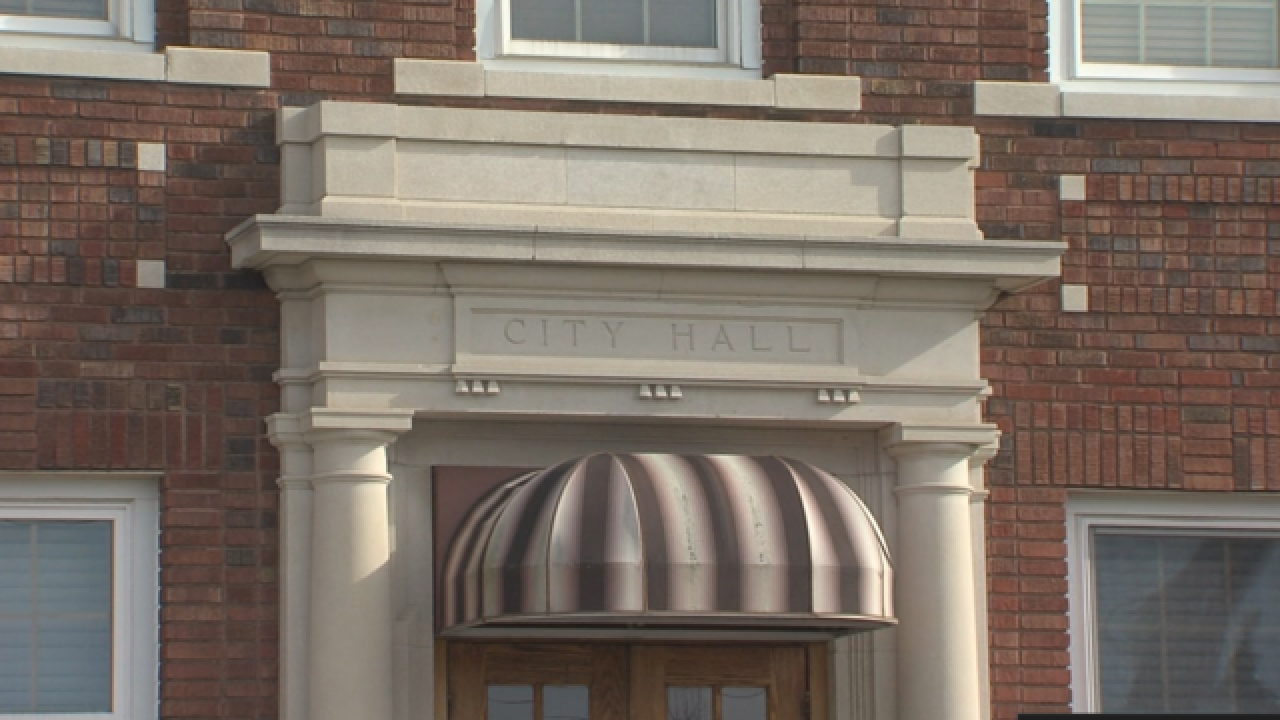 MARTINSVILLE, Ind.—  Martinsville city council members are questioning the city’s contract with an Indianapolis public relations firm that has totaled more than $56,000 in claims.

Records show Communicate, owned by Susan Nelson, has contracted with the city of Martinsville since January 2017 for “professional communications consulting services” including “message creation, various written materials, event planning and implementation, meeting preparation, meeting attendance, communication with involved parties and any other such work the Mayor requests or authorizes.”

Council member Kris Fuller said although the contract has been in place for a year, he became concerned about the contract after it came to light the city paid a contractor $662,310 without a bid and without a contract.

Fuller said he and other council members then began looking into other agreements as well, including the one with Communicate.

The contract says Martinsville agrees to compensate Communicate a minimum monthly retainer fee of $4,000, based on a guarantee of a minimum of 40 hours per month, plus Nelson’s mileage at the IRS rate of 53 cents per mile.

The issue is expecting to come up at a city council meeting scheduled for January 8 at 7 pm.
Communicate has a claim for $4,000 plus mileage on the agenda that will be discussed, said Fuller.

"I felt that was a lot of money to pay when we have employees who don’t make that much money," said Deckard II. "We have a lot of other expenses, and our insurance has gone up 17 percent."

Deckard II said he is not concerned with Nelson's performance.

Deckard said the city did not use an outside public relations under Mayor Deckard or under any mayor the past 30 years.

Call 6 Investigates reached out to the Mayor Shannon Kohl and the city attorney, but we have not yet received a comment.

Currently, Communicate also has a contract with the City of Frankfort.

“Communicate has worked for five other cities in the past and I handled communications for the City of Noblesville several years ago as a city employee,” said Nelson in an email to RTV6.
Nelson said communications was one of the Kohl administration’s five building blocks, with the others being safety, neighborhoods, economic development and citizen voice.

“The strategic communications work done for the City is to help residents know what is happening in Martinsville, how residents can be involved and how their tax dollars are being spent on municipal services and programs,” said Nelson in an email to RTV6. “The work for the City has not been just news releases. Communicate has assisted the Mayor and department heads with State of the City presentations, 200-Day Plan, special events (Carol Jenkins Davis and Sonny Miller remembrance events), the complete rewrite/rebranding of the City’s Web site in addition to remarks, statements, proclamations, newspaper columns and news releases.”

Under Kohl, the city has also created a new Facebook page “The City of Martinsville Indiana” where the city shares information.

Jennifer Simmons, Chief Operating Officer for AIM Indiana (formerly Indiana Association of Cities and Towns) said it’s not uncommon for smaller cities to use outside assistance for communications.

The Town of Avon hires public relations for special projects like their spring and fall newsletter, annual report and stormwater utility implementation, but Avon uses its own staff to do press releases.

“We just assign current staff to do it as part of their job,” said Avon town manager Tom Klein.