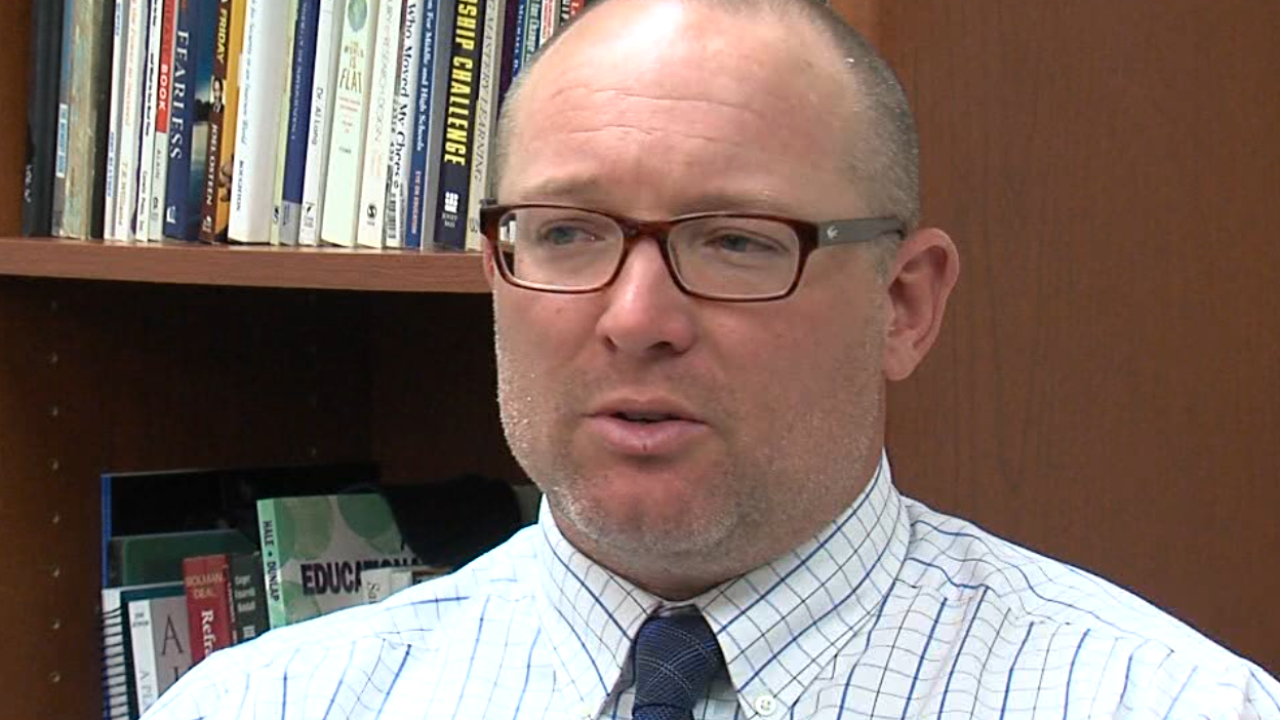 “We respect each of our colleagues and employee privacy and therefore are unable to comment further on internal personnel issues,” district spokesperson Jayne Burke said in an email to RTV6. “As previously shared, no misconduct has been alleged between personnel and any student. We are committed to ensuring that leadership and support continue to be available to the students and staff at Martinsville High School.”

Sears has served as principal since June of 2014 working to promote school curriculum and programs further developing Martinsville High School, read a statement.

“The departure is due to vision differences with the district and is a mutually agreed-upon decision best for both Dr. Sears and the district,” read a statement. “We appreciate his service to the school community.”

As RTV6 reported, two school administrators and one teacher were placed on leave last week in the MSD of Martinsville, although the reasons why remain unclear.

Jayne Burke, director of community relations for MSD of Martinsville, provided an updated statement on Monday that said only one administrator remains on leave.

“Our focus for the investigation is to work thoroughly and in fairness to all parties,” the statement read. “To do so, we may choose to place persons on leave, but that does not automatically imply guilt. It ensures for us that optimal fact-finding and privacy are maintained.”

Burke said the investigation does not include any alleged interaction between any student and staff member.

She declined to comment because “this is a personnel investigation.”

Parents have received the following emails about the situation as well: