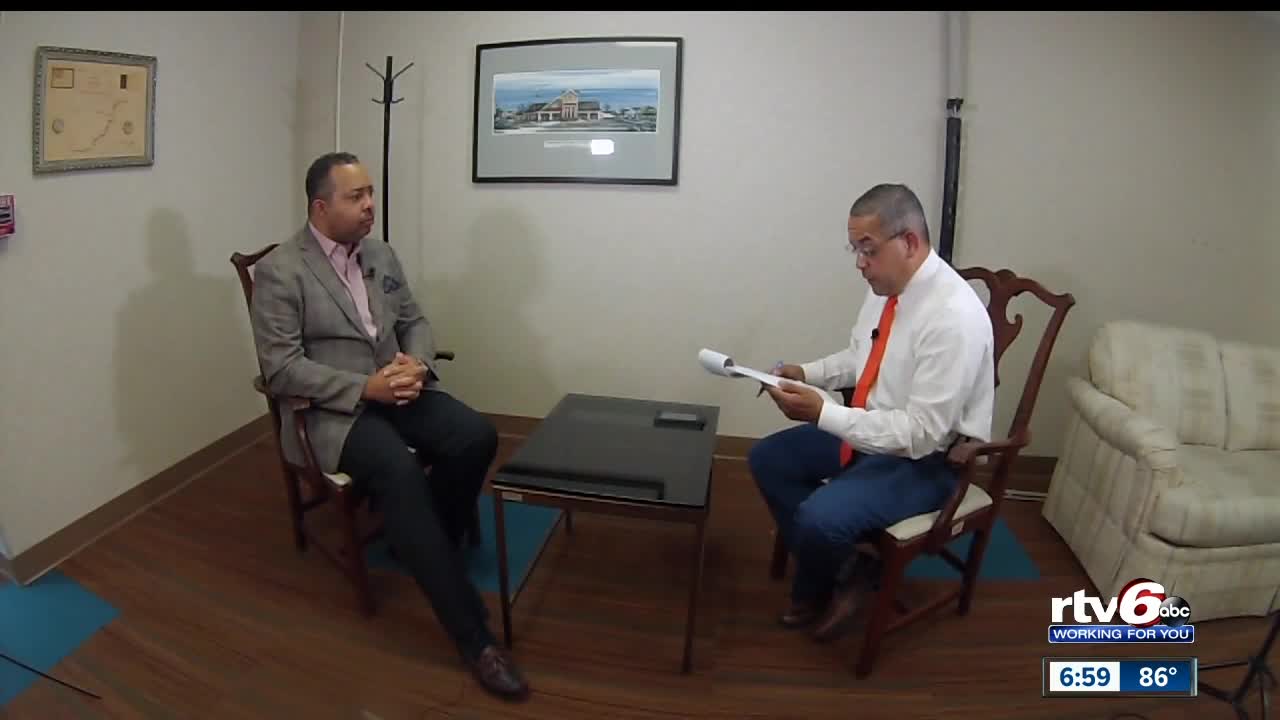 INDIANAPOLIS — The mayor of Indianapolis, Joe Hogsett, is calling for an outside investigation after a homophobic slur was allegedly aimed at the leader of the state's largest public housing agency.

The Indianapolis Housing Agency has a not-for-profit group called 'Insight Development Corporation,' and the Insight board chair is accused of using a derogatory word against the IHA executive director, John Hall.

Hall went to a meeting of the Insight Development Corp. on July 18. After Hall left, the Insight chairman, Rod Morgan, was overheard using the word 'F----t' directed at Hall. Those who heard the word used have reported it to human resources.

Hall himself sent a letter to the mayor's office to report the alleged incident.

"I think if he's under investigation right now, he should remove himself," Hall said. "It is a very serious nature. Not only is it derogatory and discriminatory, it also undermines my authority."

RTV6 has reached out to Morgan and Jennifer Green, Insight's president, who has yet to respond.

IHA has a 'no talking to media policy,' but Green was permitted in writing to address this issue. Green did not respond to the request, although given 24 hours and was provided with the specific nature of the request.