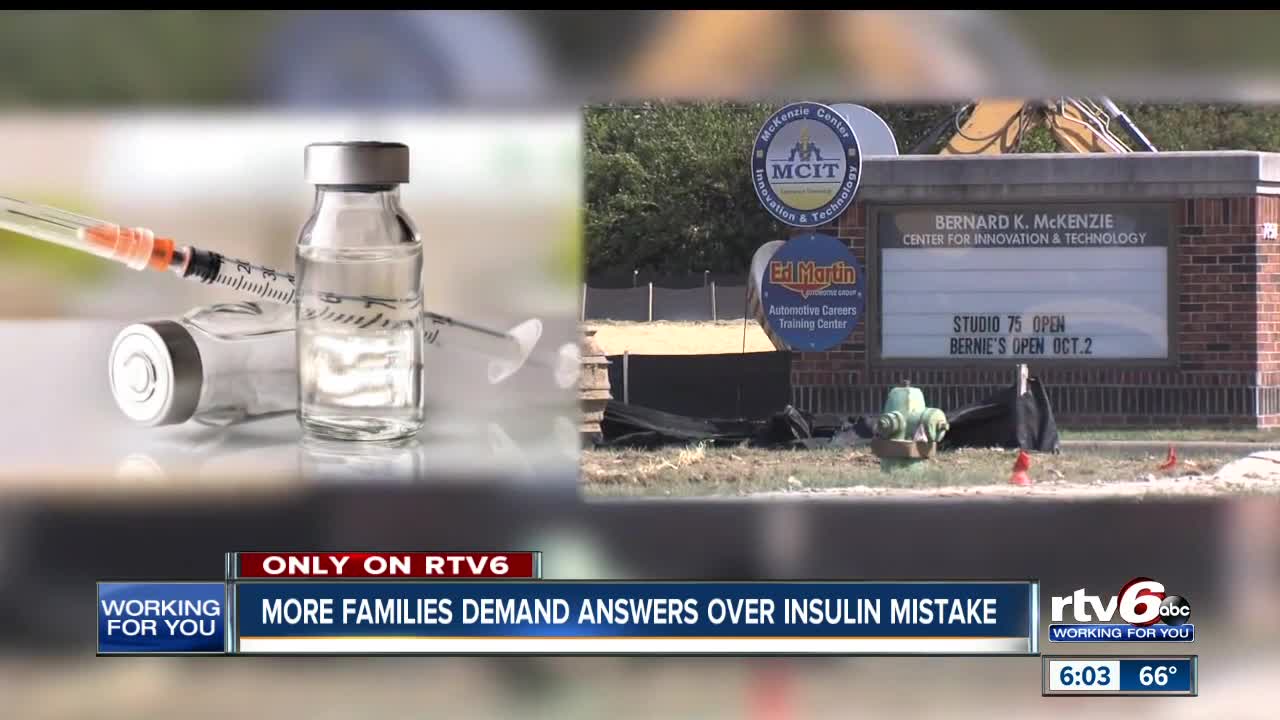 Two additional families have come forward and are demanding answers after more than a dozen students were mistakenly given insulin instead of a tuberculosis test last month at the McKenzie Career Center in Lawrence Township. 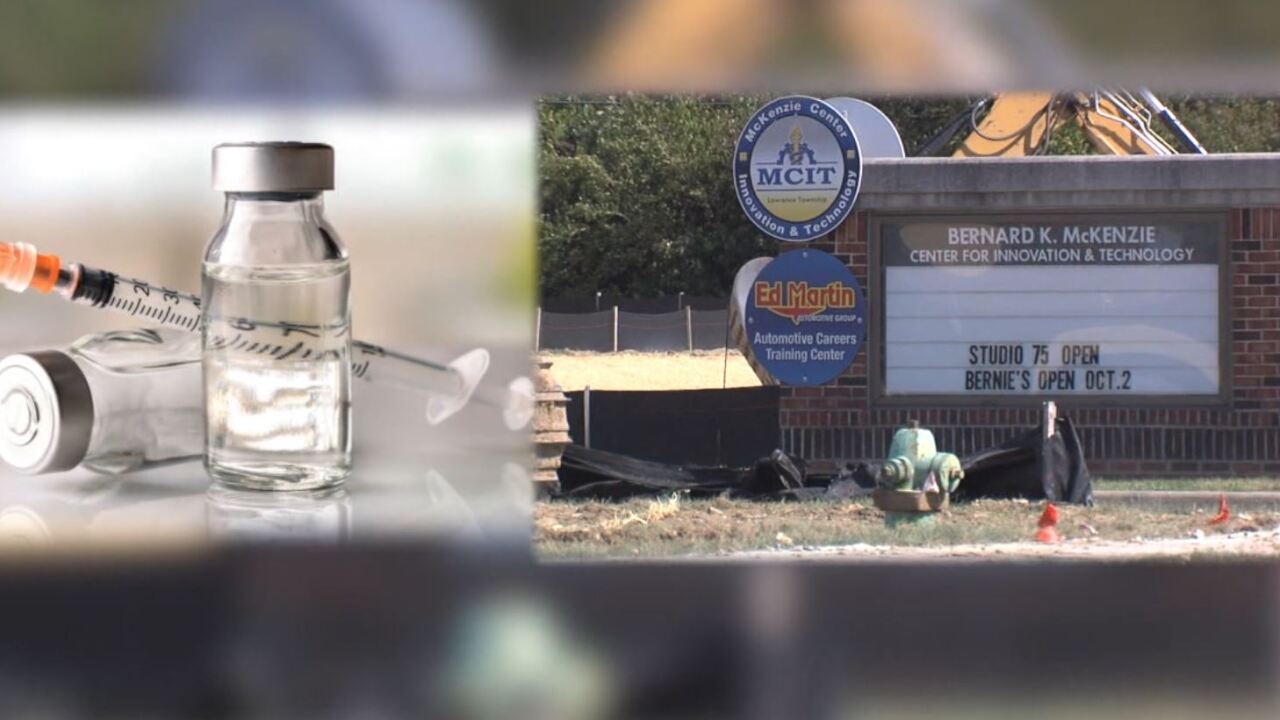 LAWRENCE TOWNSHIP — Two additional families have come forward and are demanding answers after more than a dozen students were mistakenly given insulin instead of a tuberculosis test last month at the McKenzie Career Center in Lawrence Township.

Both the school district and Community Health Hospital are expected to receive legal notices on Friday informing them that the families could file a lawsuit.

On September 10, 16 students were transported from the McKenzie Center to Community North Hospital after they were given insulin from Community Health Network personnel instead of the tuberculosis (TB) test they were supposed to have received.

One student has already filed a claim against the school and the health network, claiming he was diagnosed with an "insulin overdose" after the incident.

Faith Alvarez with Lee Cossell & Crowley is representing all three of the parents and their children who have come forward.

"We're learning about the injections that were to the students we now know that they were given to two different groups over the span of an hour," Faith Alvarez said. "So there was plenty of time to catch these negligent and erroneous injections."

The career center and the Metropolitan School District of Lawrence Township require the students to receive a TB test every year with consent from the student's parents.

The lawsuits claims after the mistaken injections were given, the students were told not to call their parents and no one checked their blood sugar level or provided medical treatment or assessment. It also claims no one told the students what type of warning signs they should watch out for to make sure they aren't having an adverse reaction to the injection.

The two additional teens who came forward were diagnosed with hypoglycemia at the hospital where they were treated, according to the paperwork filed by the family's attorneys.

Lawrence Township Schools has said the tests were administered by someone from Community Health Hospital, although no explanation has been provided to the parents about how the mix-up happened in the first place.

The two additional lawsuits mean three students and their parents are seeking to hold Lawrence Schools and Community Health accountable for the mix-up.

"A reasonable person following standard procedures, it would be my observation that yes, over an hour with 16 injections--that a reasonable healthcare person be able to recognize this within that time span, doing these injections," Alvarez said.

Alvarez tells RTV6 the school should have known the risk and been able to handle the situation. She hopes all sides will meet and settle out of court.