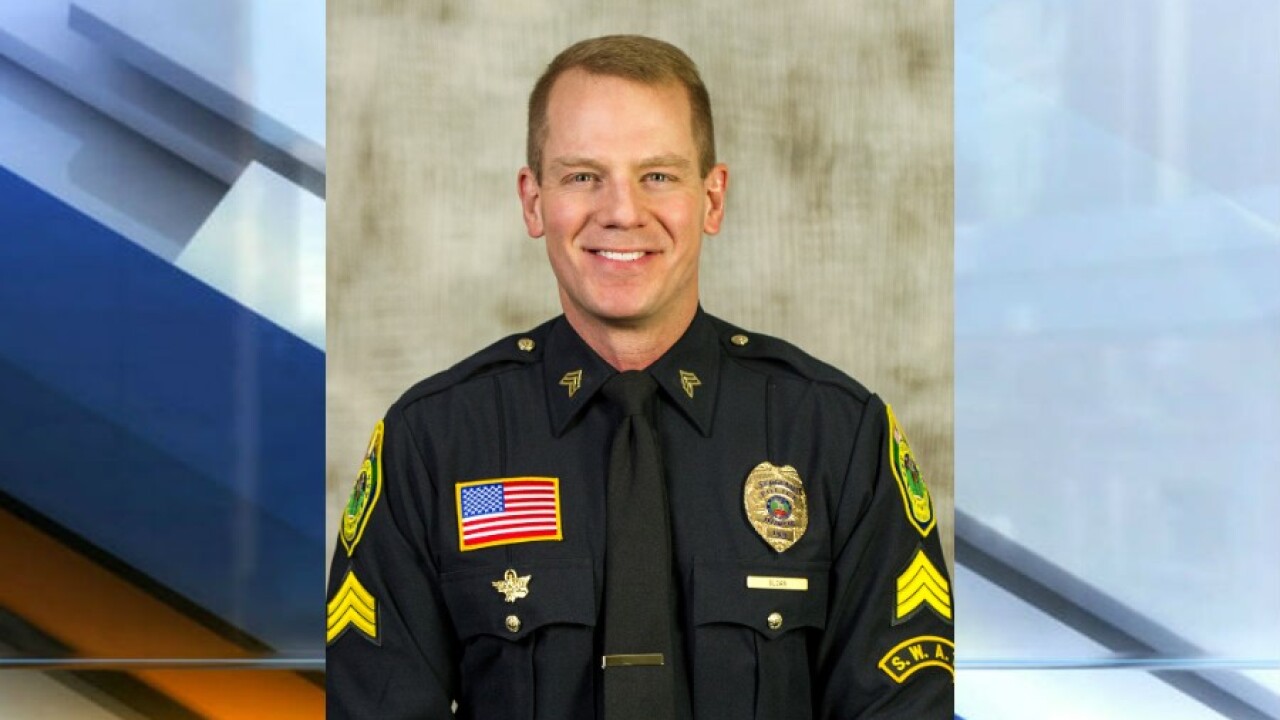 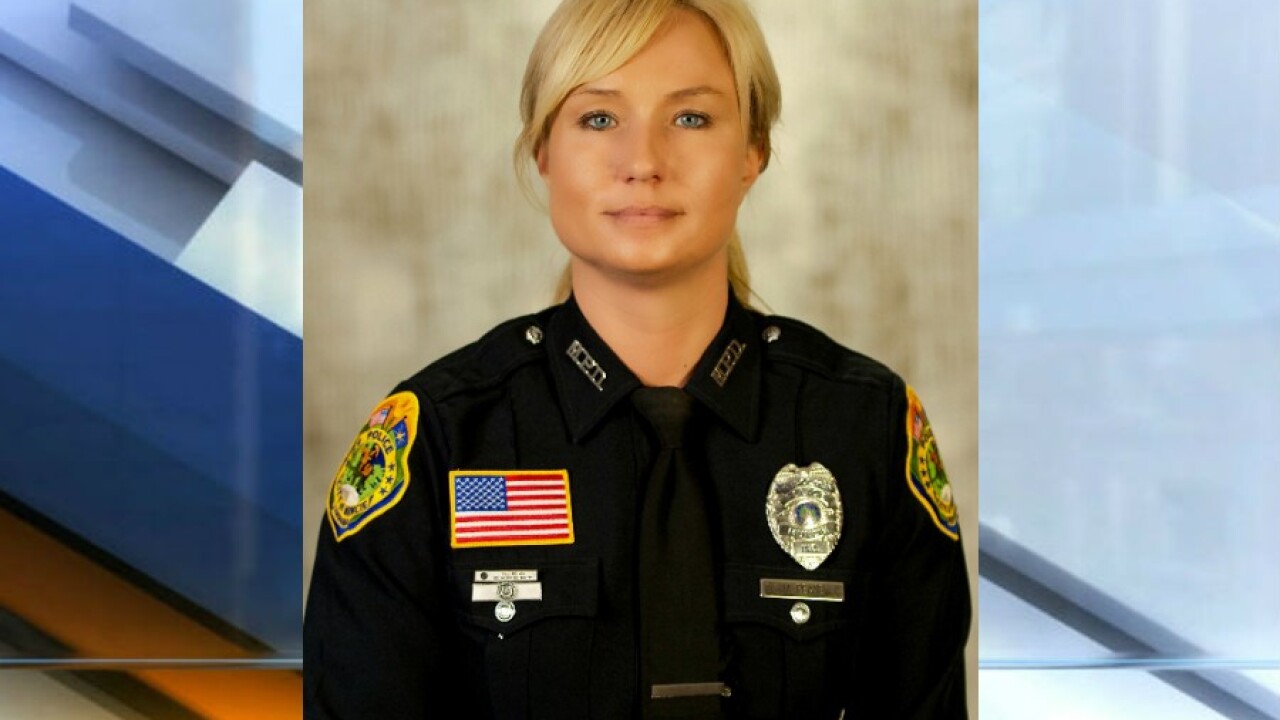 Nathan Sloan will take over as chief on January 1, 2020, and Melissa Pease will serve as deputy chief.

Sloan has served as a patrol officer, an investigator, the swat team, dive team, an honor guard, and a four-time detective of the year.

Ridenour said he met with "many, many officers" still on the force, and asked them about morale and training.

The mayor-elect said he also spoke with the sheriff's office, clergy, prosecutors, and other agencies to get a feel for what they're looking for in the city's police force.

Pease has worked in 911 dispatch and has served as a Muncie Police officer for 17 years, including as a field training officer.

Ridenour said he hopes to improve communications and better engagement with the community.

"Communication not only with the public but within the department and with the mayor," said Ridenour. "To provide equal and consistent treatment of all of the officers."

Mayor Dennis Tyler appointed Winkle in 2016, who at the time was serving as the director of the emergency communications center.

"I will no longer be involved in the police department, but I plan to stay in town so I can be close to the grandkids," Winkle told RTV6 Thursday.

Winkle said, technically, he was already retired when he returned in 2016 as police chief and has been working as a contract employee.

"I couldn't go back to rank-and-file even if I wanted to," Winkle said. "I was already retired."

Winkle's departure comes during a turbulent time for the City of Muncie.

Mayor Tyler decided not to run for re-election and is federally charged with theft of government funds.

Chief Winkle said his departure has nothing to do with the ongoing probe and pointed out the FBI's investigation into the mayor is a completely separate matter.

Winkle said two officers, who he believes are targets of the federal investigation into the police department, are currently on administrative leave — Jeremy Gibson and Chase Winkle, the chief's son.

"I thought it was best for them to not be out on the road," Winkle said. "I was not comfortable with them working the road while they are targets of this investigation."

Chief Winkle said the investigation has been going on for at least six months, but no grand jury indictments have been handed down to any police officers.

"They're either going to issue indictments or they're not, and if they do, we'll deal with that end of it," Winkle said. "They've been doing interviews for six months, and I don't know how long it's going to go."

Winkle said the agency's insurance carrier is also reviewing cases that have come under scrutiny in recent months.

One of the cases being looked at is a story RTV6 first showed you last year.