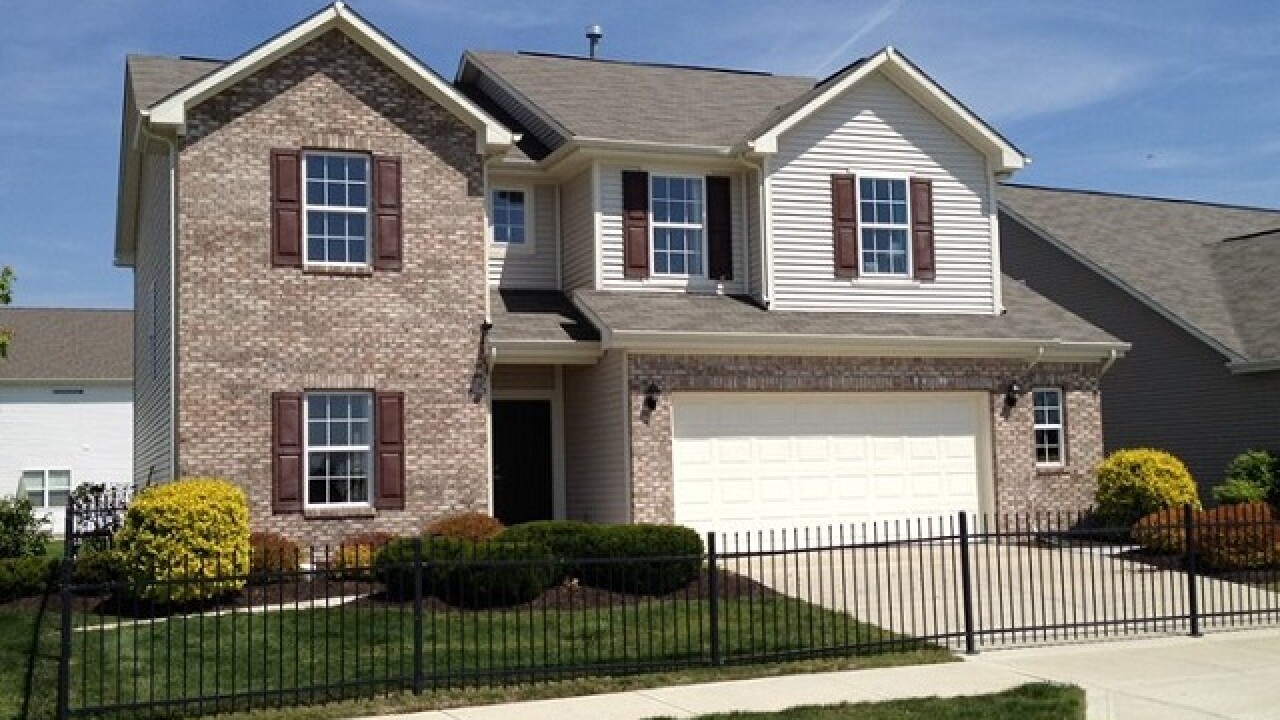 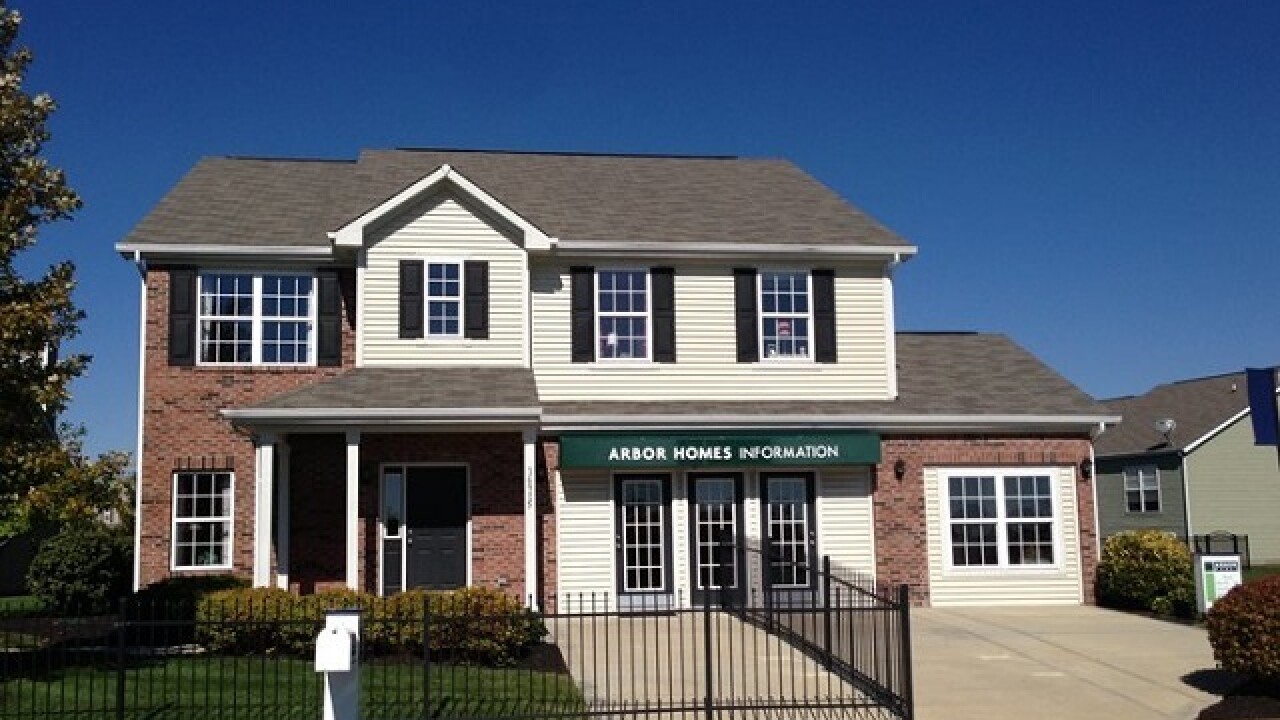 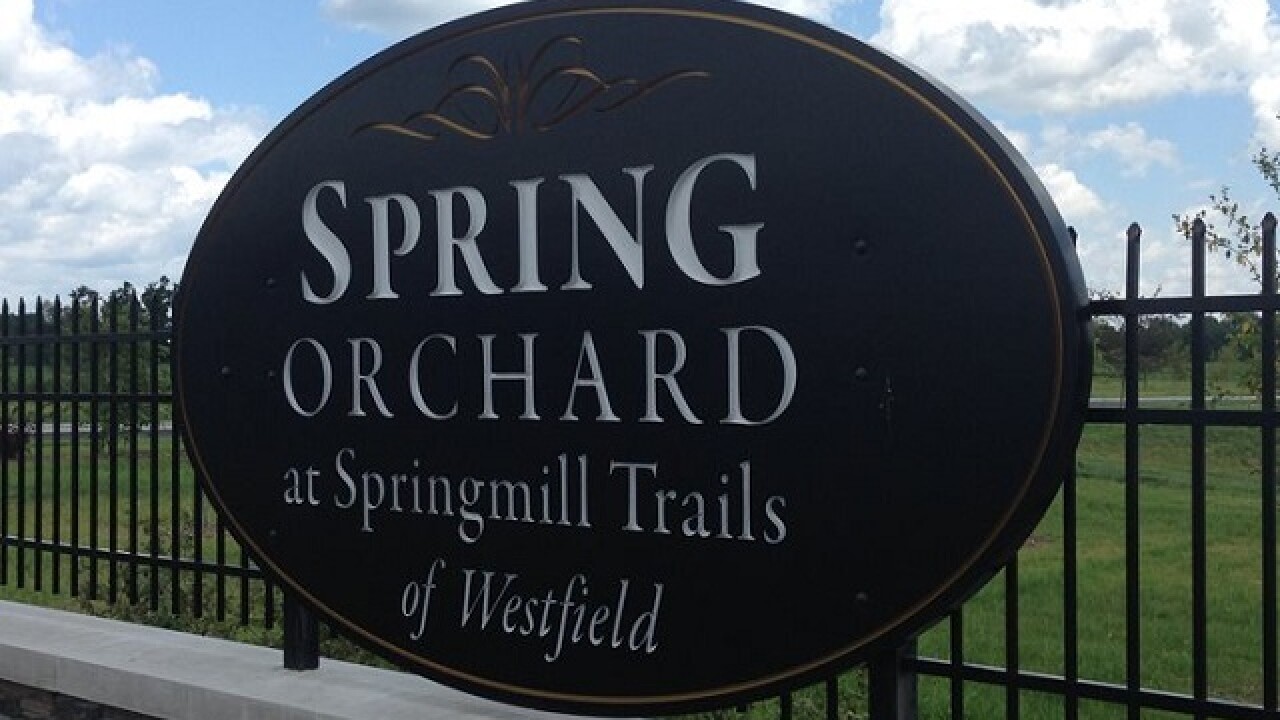 WESTFIELD, Ind. --As the new home construction market thrives in Central Indiana, Call 6 Investigates has uncovered homeowners filing hundreds of complaints with the Indiana Attorney General’s Office. These complaints are against their builders for everything from poor workmanship to failure to honor a warranty.

Call 6 Investigates is partnering with  ABC News and ABC stations across the country for “New Home Heartbreak.”

In the Spring Orchard neighborhood in Westfield, built by Indianapolis-based Arbor Homes, homeowners are complaining about the condition of their new homes.

Dee Burke contacted Call 6 Investigates after she said the Arbor Homes warranty department was slow to respond to her request to fix problems with her roof, shower and other areas.

“These posts are actually loose,” said Burke, who closed on her home in February 2016. “Over here we’ve got a low spot in the concrete when there’s rain. It puddles days after the rain.”

Burke pointed out nails popping through walls, chipped cabinets, chipped drawers, a defective shower, and other cosmetic issues with her new home.

“It’s one problem after the other,” said Burke.

The biggest problem, according to Burke, is her roof.

Frustrated at the lack of response from Arbor Homes warranty department, she brought in outside contractors who found ripped shingles and uneven lines on the roof.

“It was just crooked, and it should be straight lines up there,” said James Moore with A-1 Roofing.

Moore also saw nails through the tops of shingles.

“Exposed nail heads will definitely leak when it rains,” said Moore. “It was a poor job. They definitely used cheap materials.”

So Burke reached into her own pocket and paid $7,900 for a new roof, just six months after buying her new house.

Burke is not alone.

Her neighbor Jason Straw, a military veteran, has experienced mold and roof problems since he moved in two years ago, as well as a dinged front door and a slew of cracks in his basement.

“They kept getting bigger and bigger,” said Straw. “If they get wide enough and deep enough, water could come up or radon, or it could even cause instability in the walls.”

Although Arbor Homes eventually sent someone out to seal the cracks, both Burke and Straw said it was like pulling teeth to get the builder to fix anything.

An ABC News Investigation, “New Home Heartbreak” found new homeowners across the country with similar complaints about builders being slow to repair problems.

Construction experts told ABC News’ Chief Investigative Correspondent Brian Ross that water getting into the home tops the list of concerns, and for good reason.

“When we look nationally, the single biggest problem that creates the biggest cost of repair and the biggest homeowner angst, generally arises out of water intrusion,” said Mark McGivern, CEO of Construction Consulting Associates. “In some cases, it can cause mold, which becomes a health concern.”

Call 6 Investigates obtained consumer complaints filed with the Indiana Attorney General’s Office for the period between February 18, 2010 - August 11, 2016, and found 196 complaints about new home construction, with the bulk of the complaints filed in the last two years. Call 6 Investigates asked Arbor Homes’ VP of Operations Don Chesney to come out to Spring Orchard with us and he agreed.

“Were things fixed as quickly as they had hoped or even as we had hoped? I will tell you that answer is no,” said Chesney. “We can definitely do a better job in that area.”

Chesney said they try very hard to set expectations prior to closing and give homeowners the opportunity to identify imperfections in the home.

They also review documents with customers prior to closing including the warranty.

“Our goal is not to build homes with flaw or defects in them in any way, but it does happen,” said Chesney.

Chesney said they subcontract out 100 percent of their work, and they are currently experiencing a shortage in workers—everything from plumbers to electricians.

Arbor Homes has fixed or agreed to fix many of the problems with Burke’s and Straw’s homes, however the builder does not plan to pay for Burke’s new roof.

“It was a good working roof with no concerns when we left it, and there was no issue or need to tear off the entire roof,” said Chesney.

While Burke is happy Chesney came to see her home with his own eyes, she’s still heartbroken over her new home.

“I’m not satisfied,” said Burke. “I won’t be satisfied until someone says ‘you know what, your roof was compromised.’”

"I think American consumers expect a perfect home," he said. "There's no such thing as a perfect home, and so I think that there are often disputes that arise out of that."

Howard said he expects the home building industry to put up just under 1 million homes this year and said in an interview that "the number that are delivered with happy customers, happy outcomes, far exceed the number that end up in the kind of situations (ABC News) is describing." Howard said he did not have statistics on hand to reinforce his point.

What to do before you move in

Find a certified builder or remodeler in Indiana