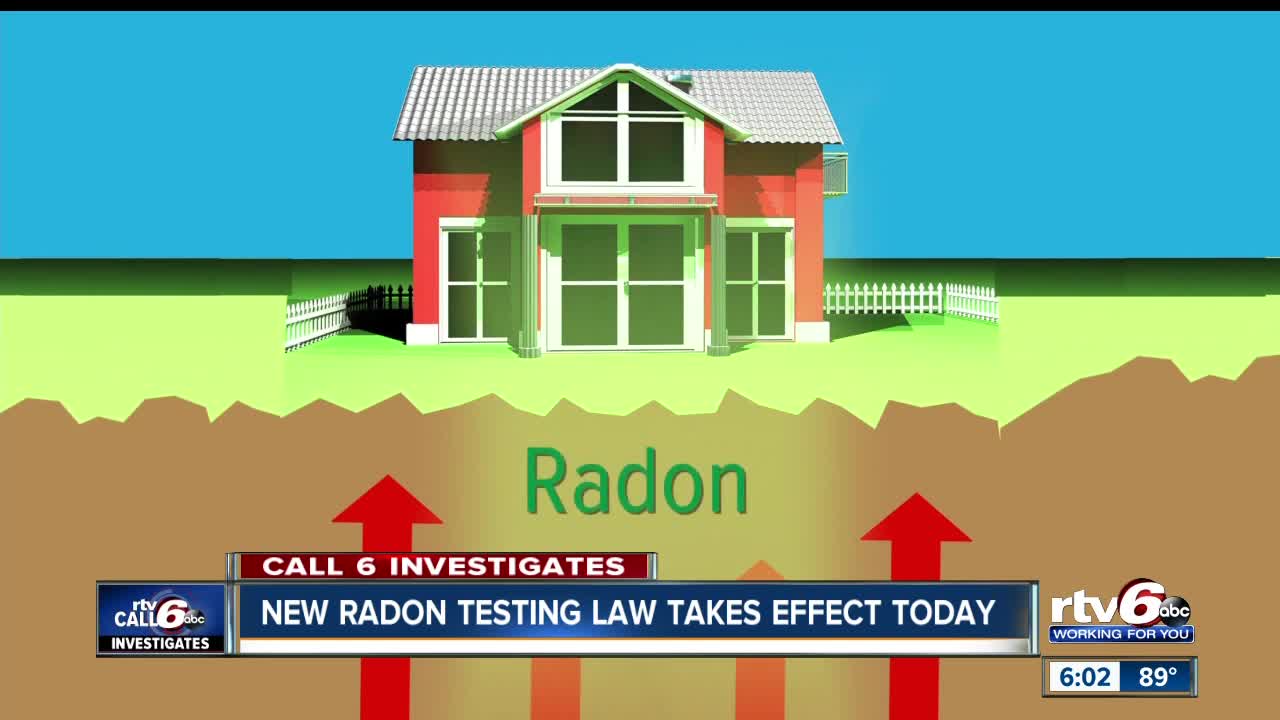 A new law aimed at better protecting your children and their lungs, as well as teachers and school staff, is now in effect. 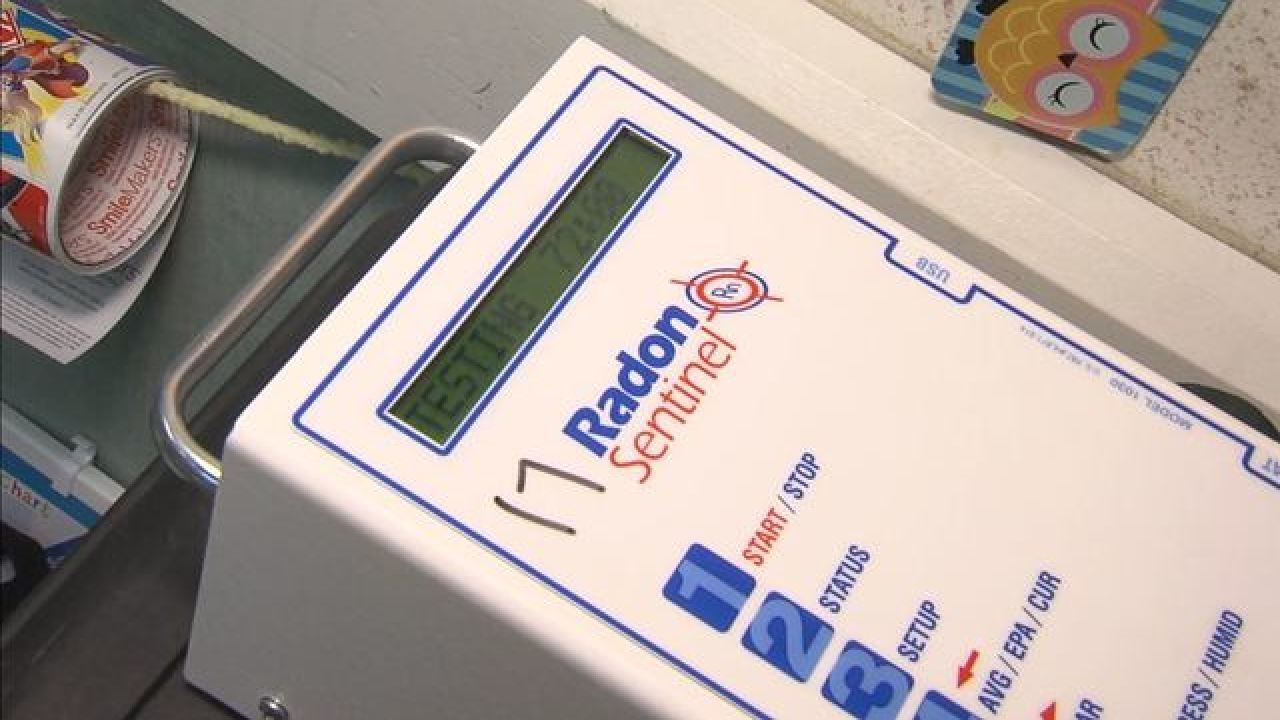 INDIANAPOLIS— A new law aimed at better protecting your children and their lungs, as well as teachers and school staff, is now in effect.

Radon is the number one cause of lung cancer among nonsmokers, and because you can’t see or smell it, the only way to know if it’s there is to test for it.

“We are excited because it is at least on the radar,” Chris Ferguson, a project manager with Protect Environmental, a company that does radon testing in Indiana schools, said. “It all starts with education, which is why we’re glad the state has taken this step to start educating superintendents of the need to at least consider it in their testing.”

The new law was prompted by a Call 6 Investigation that found 96 percent of schools haven’t tested for the cancer-causing gas in the last decade.

The federal EPA recommends schools test at least once every five years, but most Indiana schools do not because testing is not required in Indiana.

Advocates hope the new law will lead to superintendents and parents pushing for testing in their buildings.

“Nobody is really going to do anything until enough people show they’re concerned,” said Ferguson. “If you’re concerned, we recommend you talk to your principal, superintendent or school board, and even your teachers. Teachers are at school even longer than the kids, so they’re even more affected.”

Radon tests for schools can run into the hundreds of dollars and fixing the problem, typically by altering the HVAC system or installing a radon mitigation system, can cost in the thousands.

“Compared to the cost of lung cancer, it’s very cheap,” Ferguson said. “It’s all about preventing cancer. It’s something relatively simple to fix.”

Ferguson said advocates may push for required testing in schools, or at least to require any new school buildings include radon-mitigation techniques and technology.

“The public outcry is what is going to move this forward,” Ferguson said.

The problem is many people don’t find out they’ve been exposed to radon unless they’re selling their home or if they develop lung cancer.

Until now, Indiana had no laws in place related to radon in the classroom.

The Indiana State Department of Health does not compile or track which schools have tested for radon, but advocates hope the new law will prompt ISDH to start keeping data.

Call 6 Investigates had to conduct its own analysis to determine most schools haven’t tested for the cancer-causing gas.

This EPA map shows much of Central Indiana is in a hot zone for radon,meaning the gas is widespread throughout the soil and buildings in our state.

Call 6 Investigates found a dozen other states have already taken action regarding radon in schools — implementing laws or regulations that require or recommend testing.

Indiana Sen. Eddie Melton, D-Gary, filed Senate Bill 522, which would require public and nonpublic schools to test for radon by July 2020 and at least once every five years after that.

However, Melton’s bill failed to get a hearing this session.

Some school districts voluntarily test for radon, even though it’s not required.