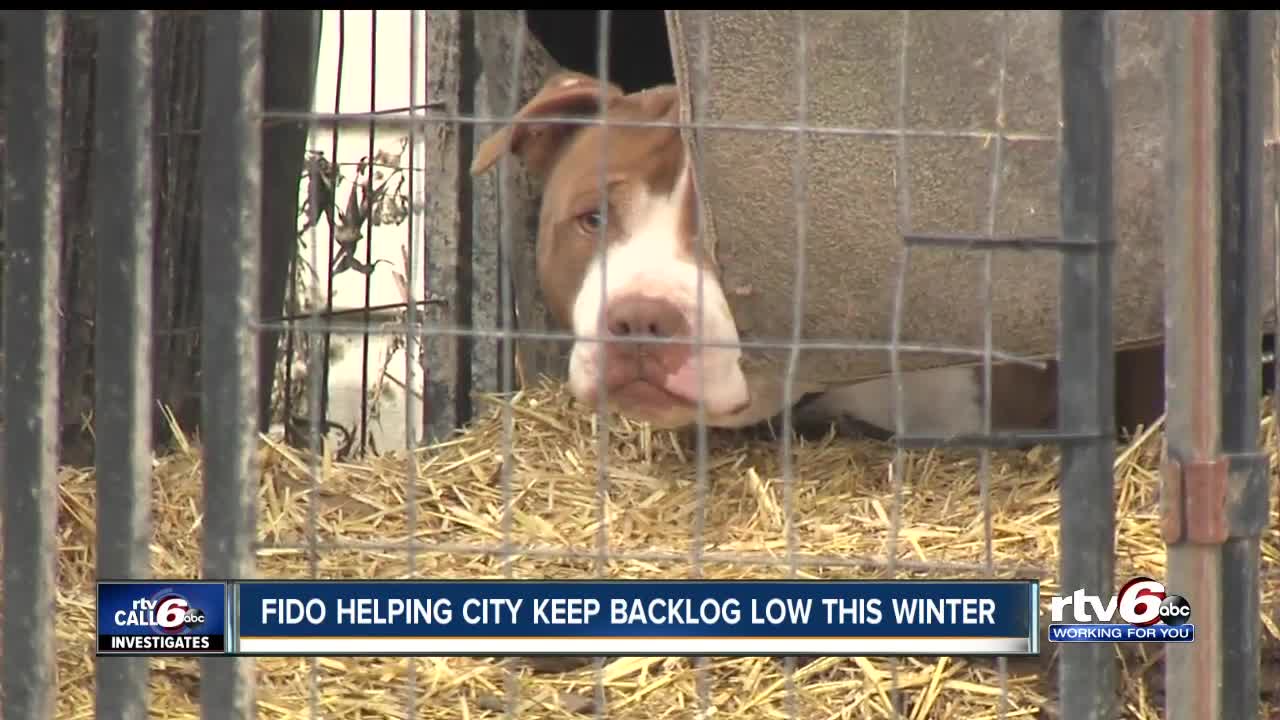 A new effort is underway to help dogs who are left out in frigid temperatures. 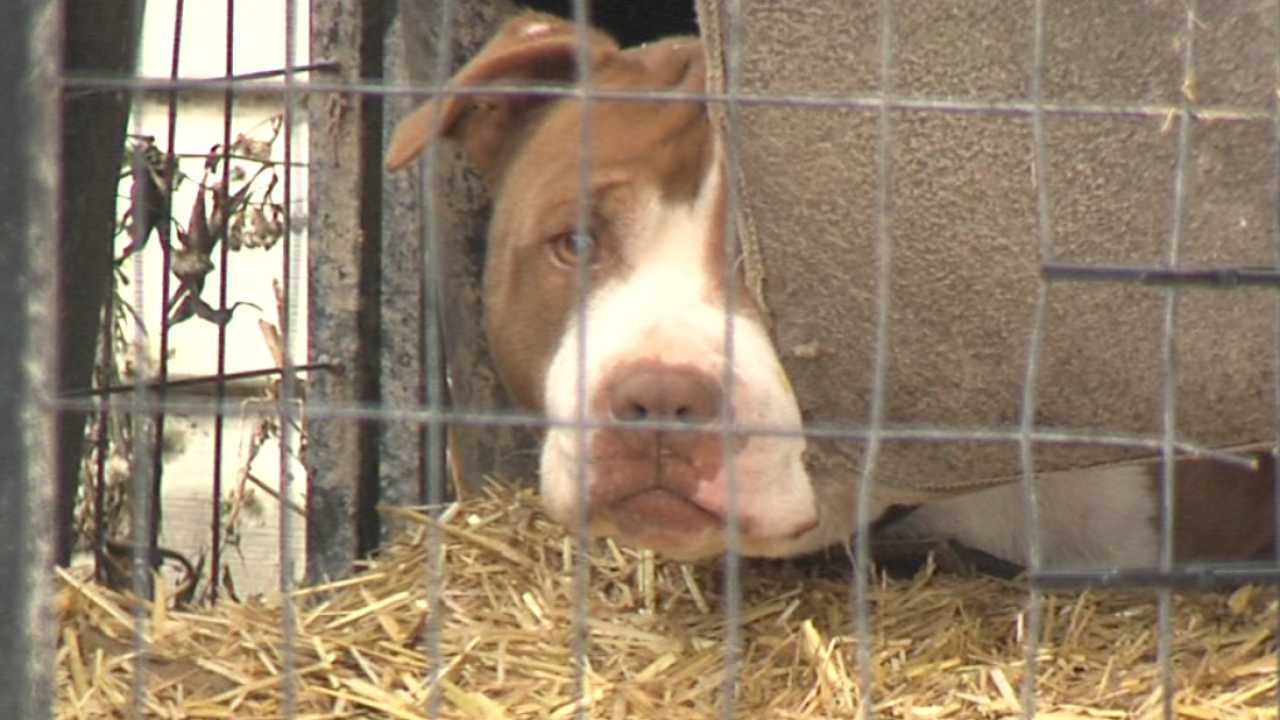 INDIANAPOLIS — A new effort is underway to help the city respond to calls about dogs being left out in the cold this winter.

Friends of Indianapolis Dogs Outside (FIDO) has reached an agreement with Indianapolis Animal Care Services to help reduce the backlog of runs.

If the temperatures are expected to fall under 20 degrees and the city is more than 100 runs behind, FIDO will help within 24 hours.

“We can take some of their runs, we can go out there and check out the situation and offer our help,” said Darcie Kurtz, FIDO’s founder. “We can get crates, food, straw, whatever they need.”

FIDO does not have enforcement powers, so if needed, they can have an IACS come out and respond as well.

“It’s a good way to free up an animal control officer’s time to move onto a new run that is coming in,” Kurtz said. “And this is our mission, to make sure the dogs coming in are living in humane conditions. It’s kind of a perfect partnership for both sides.”

On Black Friday, FIDO headed out to make sure pet owners are complying with the city’s care and treatment ordinance.

They came across a dog outside in an enclosure that is way too small.

“The ordinance requires that dogs have a minimum amount of space to live in when they’re outside, so for a single dog it has to be 100 square feet and if the dog is over 80 pounds it has to be 150 feet,” Kurtz said. “That dog looks like it was pushing 80 pounds and had maybe 50 feet to move around. It was just too small.”

FIDO volunteers decided not to confront the pet owner because they’ve already talked to him several times and they say he refuses to comply.

“We try to be the good guys and not be the hard arm of the law," Steve Moody said. “There’s times we can only do so much. They’ve been really challenging to work with.”

FIDO will have an IACS officer come out, talk to the owner and possibly issue another citation.

As Call 6 Investigates has reported, at times, the city’s backlog of IACS runs has hit more than 800.

“This time last year we had a backlog of 700 runs for different complaints from care and treatment to strays,” IACS Deputy Director Katie Trennepohl said. “This time last year our response time was two weeks to get out which is not by any means ideal when you have a dog that is living outside.”

IACS now has its backlog down to just 61 pending runs, and a response time of 16 hours.

"The response times are directly proportional to help they've provided and the hard work our officers are doing out in the field, so when temperatures drop it becomes critical that we get out there,” Trennepohl said. “Animals would die."

Here’s how you can help: