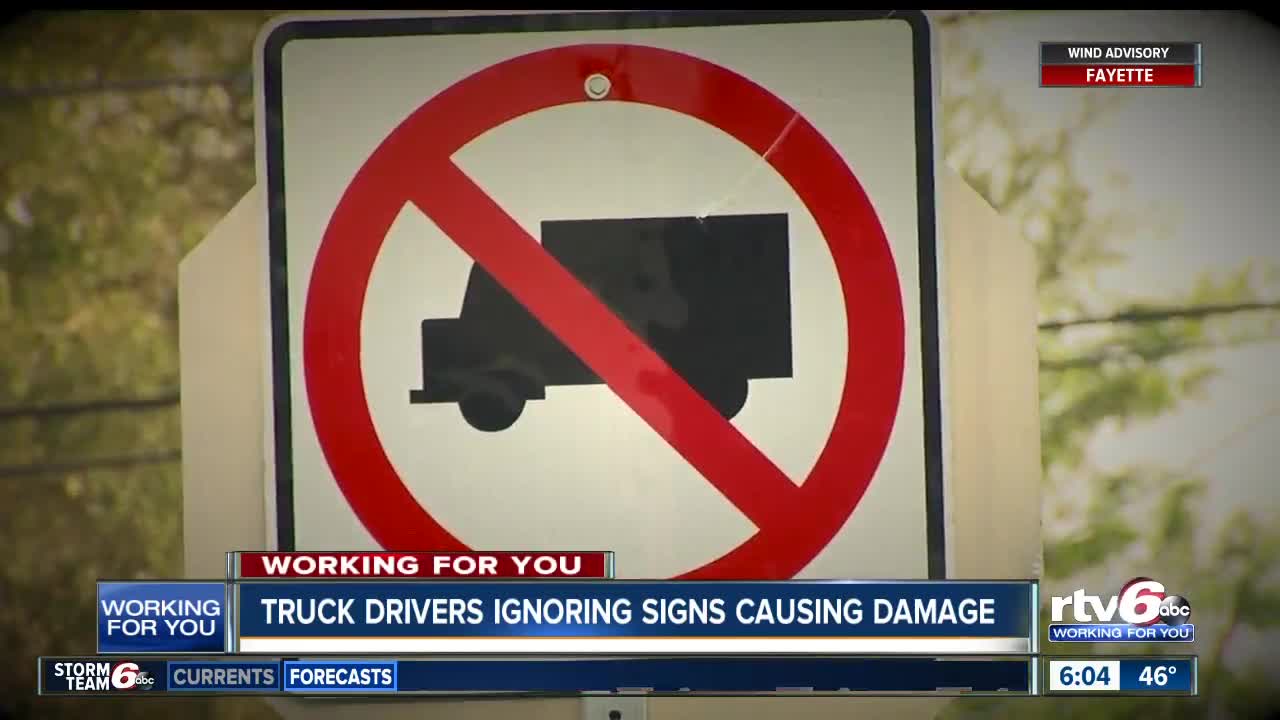 The signs are clear and posted nearly everywhere — trucks are not welcome through many residential areas in Alexandria. 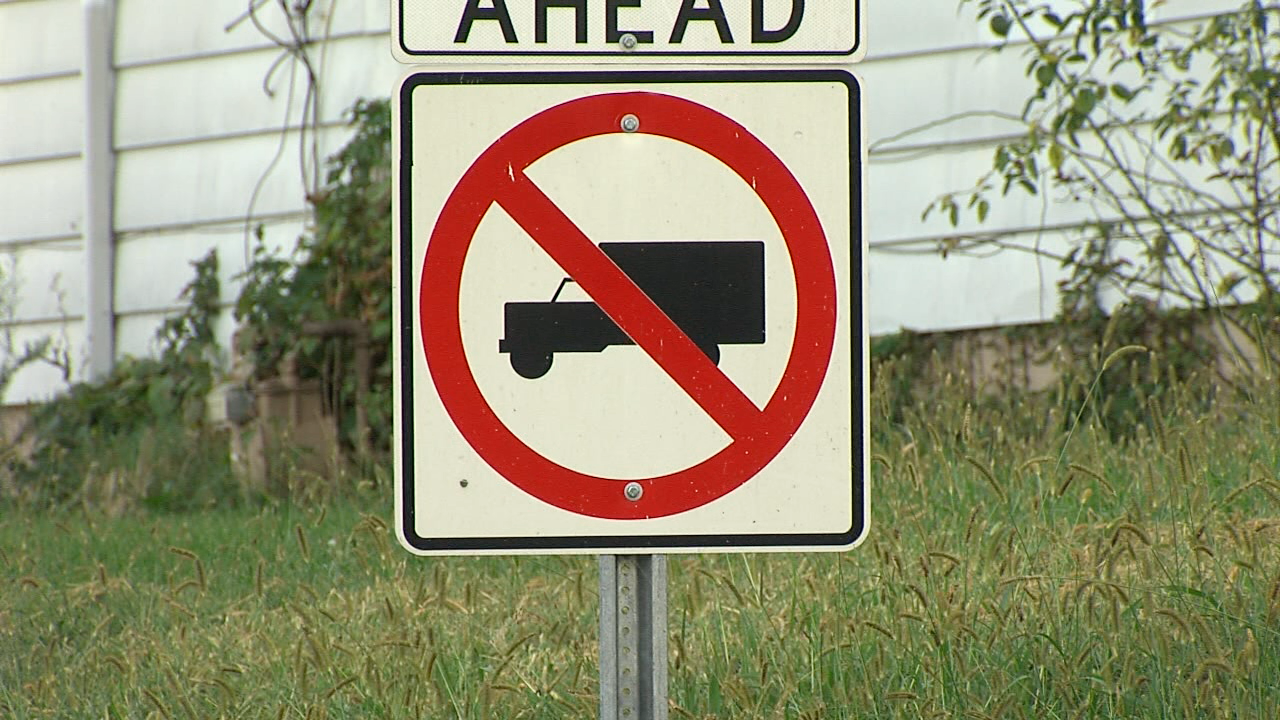 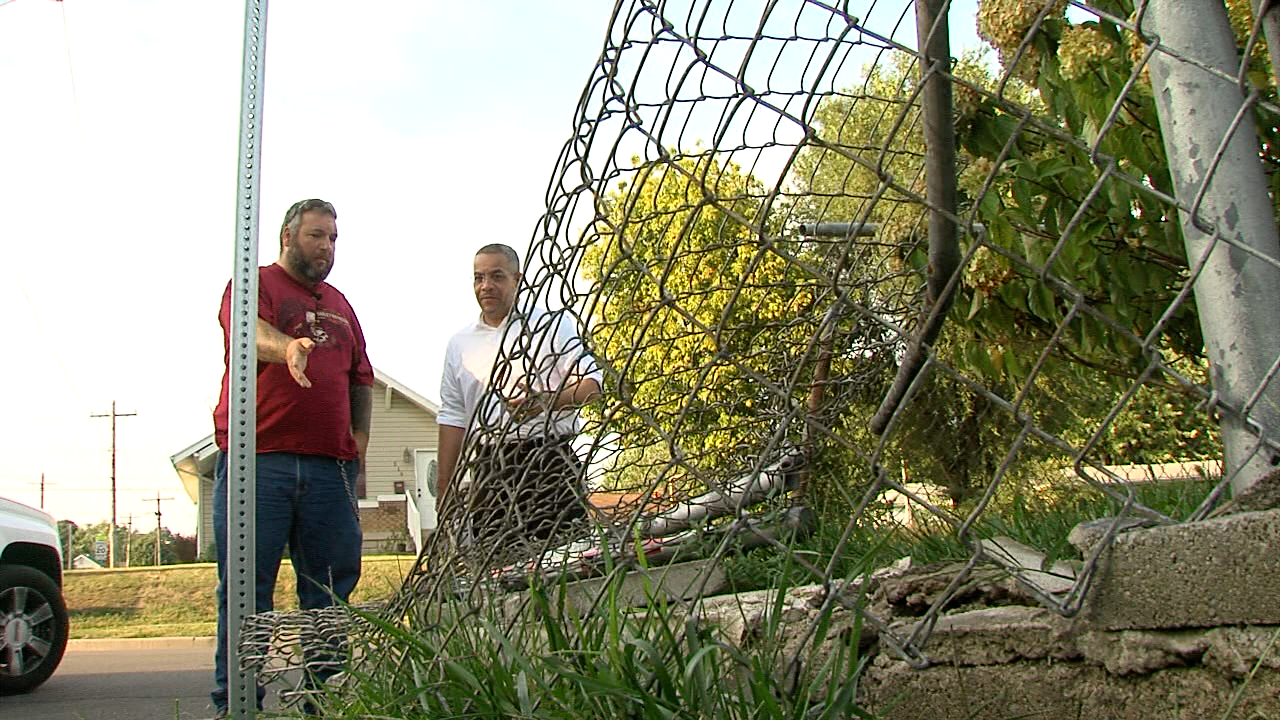 ALEXANDRIA — The signs are clear and posted nearly everywhere — trucks are not welcome through many residential areas in Alexandria.

"This is a continuing problem every year," Don Richardson, an Alexandria resident who is tired of drivers ignoring the 'No Trucks' signs, said. "Something gets hit. A telephone pole, every year, and it's multiple things get hit. It may not be my property. Maybe someone else's down the road."

Richardson showed RTV6 the damage to his truck. He had to replace a driver side mirror swiped by a semi — a reflection of what's happening on his street in Alexandria.

Though 'No Truck' signs are posted on Washington and Central, semis have hit a utility pole, street signs, and now Richardson's fence and masonry.

"All of this has to be ... it just can't be bubble-gummed back together. This is where I live — this is not their construction site," Richardson said. "I like to have a nice place, and I want to keep it nice, but every year I get ran over, or get a mirror knocked off or something."

Richardson recently asked a truck driver on his street to turn around since he ignored multiple warning signs. According to Richardson, truck drivers could care less.

RTV6 took the neighborhood's concerns to Mayor Ron Richardson. The mayor said he will be considering an ordinance to crack down on violators that would allow police to impose a fine on violators ranging from a warning to $500. A meeting to discuss the ordinance will occur next month, according to the mayor.

"I think the message is already there — no trucks allowed," Mayor Ron said. "But now makes it more of an alert, 'If I get caught doing this, it's going to hit my pocket.'"

The mayor also has maps to distribute to semi drivers who make deliveries at the industrial site attracting the trucks. The map detail the route trucks need to follow to stay off of residential streets and comply with the "No Trucks" rule.

"If you could add a monetary penalty to violating," Matt Ellis, Alexandria Police Chief, said. "I think it would be a deterrent. I hope."

Richardson will take all the help he can, as he is tired of filing claims to make repairs.

Richardson is still fighting with a truck driver's insurance company to pay for repairs to his damaged fence.