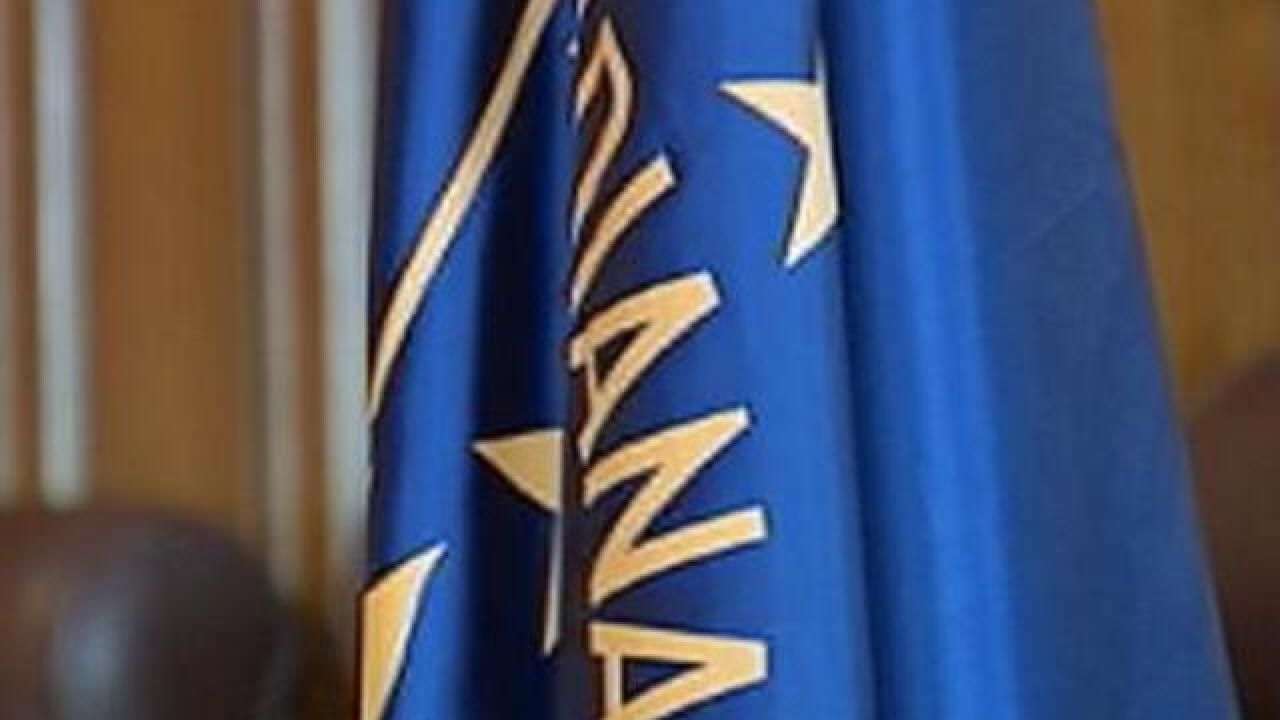 INDIANAPOLIS -- An Indiana Supreme Court decision is already having a negative impact on government transparency and access to records, just days after it was handed down, according to several Indianapolis attorneys.

On April 19, the Indiana Supreme Court effectively ruled state lawmakers can continue to withhold their email communications from public disclosure, including emails with constituents and lobbyists.

On April 22, attorney Bill Groth received another denial to a request he made under the Indiana Access to Public Records Act (APRA) for Governor Mike Pence’s communications.

Groth is suing Pence to obtain a communication sent to him by the Texas Attorney General, inquiring about his involvement in the Texas challenge to President Obamas immigration order.

In the April 22 response, Pence’s attorneys cited the April 19 Supreme Court decision as “additional authority” for the denial.

The Supreme Court decision concluded they should not intermeddle with the internal functions of either the executive or legislative branches of government.

The ruling stems from a lawsuit filed by Common Cause, the Citizens Action Coalition and the Energy and Policy Institute against the Indiana House Republican Caucus and Rep. Eric Koch (R-Bedford) alleging they violated the Indiana Access to Public Records Act by not providing access to lawmaker emails.

“The court has opened up the Pandora ’s Box of governmental secrecy, and that appears now to be moving into the executive branch, which has real dangerous implications to the public’s right to know,” said Groth. “I don’t think the public understands just how dangerous this Koch decision was. But I think the fact that the Governor has invoked it in another APRA case is a pretty good indication of just how concerned the public should be.”

Groth and his attorney, Greg Bowes, said Wednesday Pence’s denial is baffling, given his recent veto of a bill that would limit transparency at private universities.

“I have long believed in the public’s right to know and a free and independent press,” said Pence in a March 24 news release. “Limiting access to police records in a situation where private university police departments perform a government function is a disservice to the public and an unnecessary barrier to transparency.”

Groth said the Governor is being hypocritical.

“Weeks ago he’s singing the praises of governmental transparency and now he’s taking the opposite approach,” said Groth.

“Seeing the Governor’s office assert this defense based on the Koch decision is very troubling,” said attorney Greg Bowes. “We think it’s very dangerous to allow the Governor to decide if and when he can comply with the law.”

Call 6 Investigates has reached out to the Governor’s office for comment on the denial of the public records request and his citing of the recent Supreme Court decision. A spokesperson says they cannot comment because the matter involves ongoing litigation.

House Speaker Brian Bosma has been a vocal supporter of the Supreme Court’s ruling on disclosure of email communications.

“Constituents sharing personal information deserve to do so with the assurance that those details will not end up in the media or in their neighbors' hands,” said Bosma.  “This communication has long been treated as legislative work product and we appreciate our state's highest court leaving that long-standing practice in place."