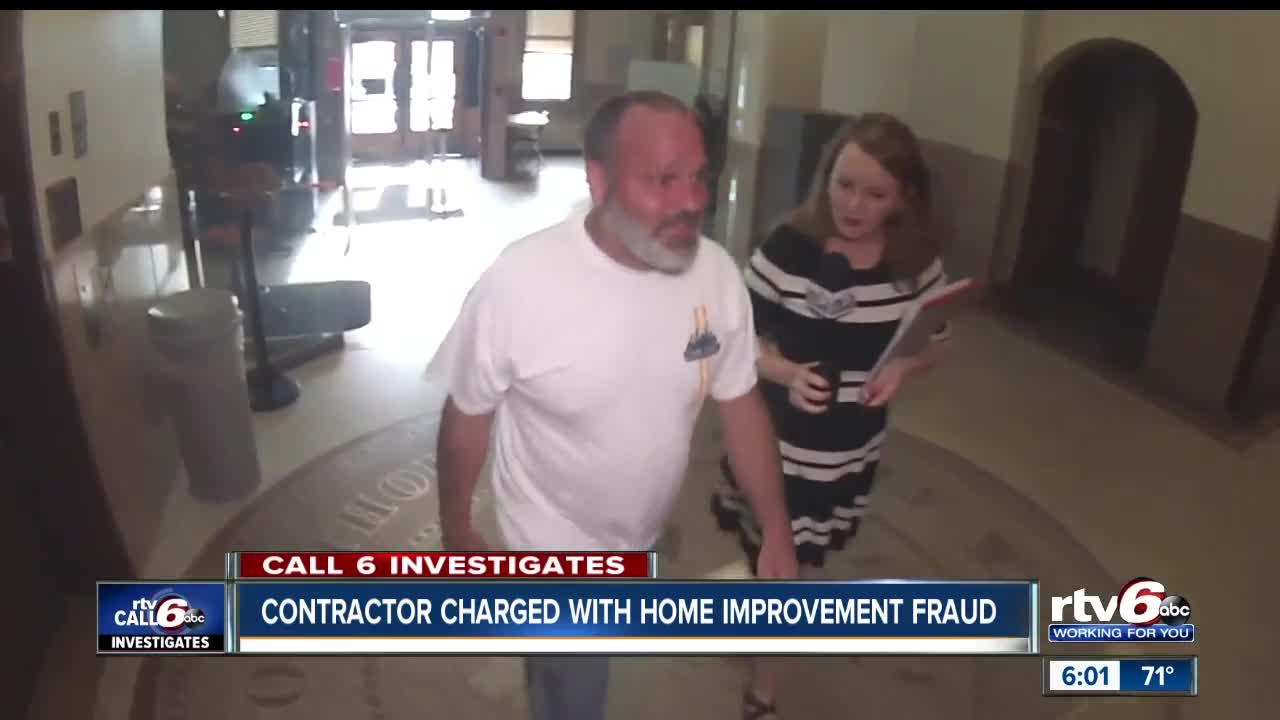 A Noblesville contractor who appeared in a Hancock County court Wednesday to face a home improvement fraud charge said he plans to pay his customers back. 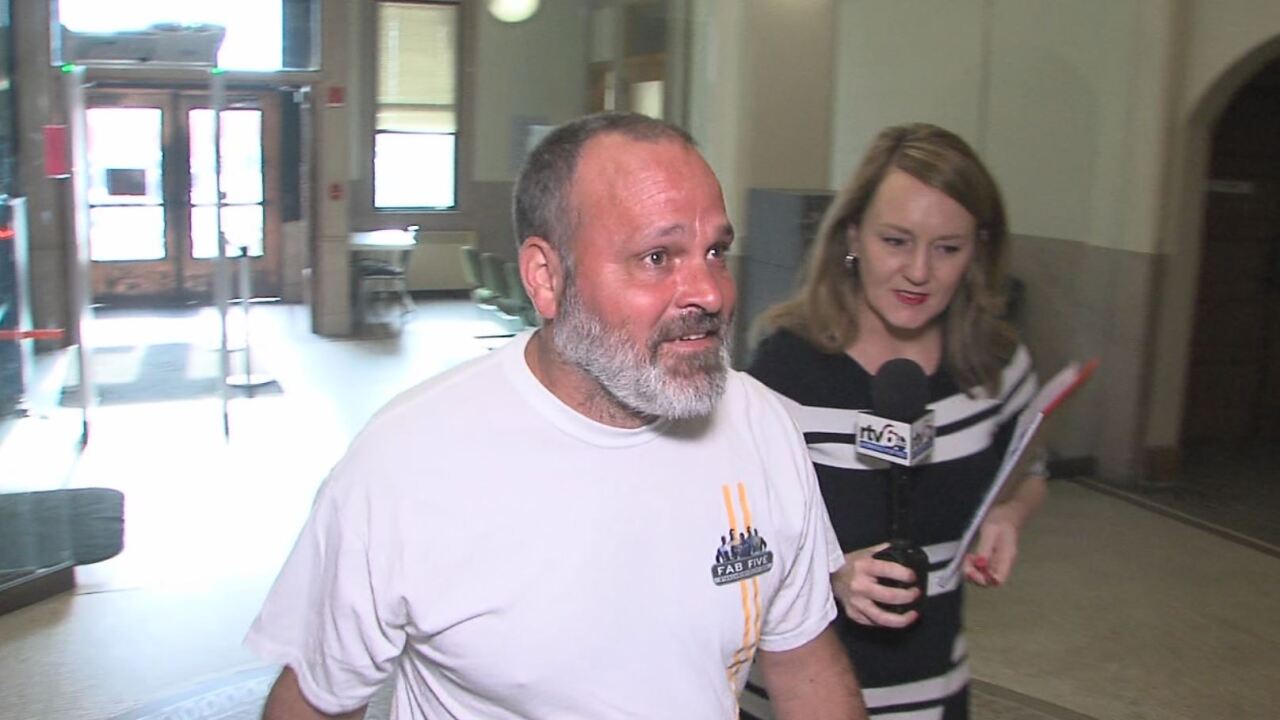 GREENFIELD — A Noblesville contractor who appeared in a Hancock County court Wednesday to face a home improvement fraud charge said he plans to pay his customers back.

Call 6 Investigates first exposed the business practices of Mark Sellers in May 2018 after RTV6 found $110,000 in civil judgments against Sellers in Indiana dating back to 2014.

Sellers is accused of taking money from customers in central Indiana and not finishing the work. Call 6 Investigates met up with Sellers in March 2018 and he said he was working on paying people back.

“Yeah, through the judgments we will,” Sellers said. “I’m working on that.”

However, Sellers' customers say they have not received any money from the contractor.

Kenney: Are you still working as a contractor?

Sellers: I work for other companies.

Kenney: Are you going to pay people back?

Sellers: That’s why I’m here. I have to.

Lisa Dunkel, a Greenfield homeowner, stopped by court Wednesday to show her support for Hancock County prosecutors who filed a home improvement charge against Sellers.

“Mark Sellers stole my money,” Dunkel said. “He said he was going to build a pole barn, and he didn’t show up. He lied about his address.”

The Dunkels paid Sellers a $4,000 deposit on the pole barn, records show.

Court records show Sellers made excuses for not finishing the job, and then asked the Dunkels for an extra $2,500.

“I hope he can’t do this to anyone else, and that is the purpose of this whole thing,” Dunkel said. “I want prosecutors to know that I support what they’re doing 100% because he doesn’t need to do this to people.”

“I hope to get my money back, but I want Indiana and Hancock County people to know what he’s all about,” Dunkel said. “He belongs in jail.”

No trial date has been scheduled yet in the Hancock County home improvement fraud case.

The Boulder County District Attorney’s office sued Sellers in 2011 for low-balling customers by underbidding construction projects, mispresenting his masonry work on his website, and for using deceptive trade practices. They obtained a $32,084 judgment against Sellers.