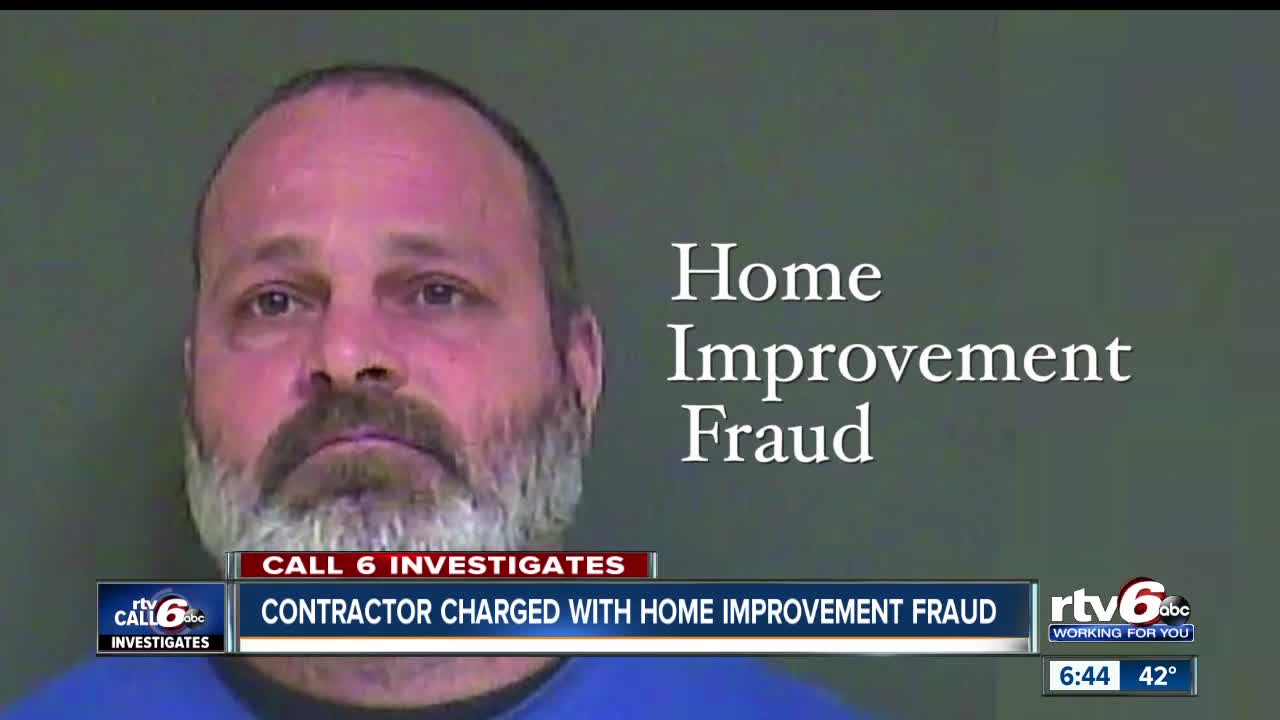 It marks the first time Mark Sellers has been charged in Indiana for his business practices. 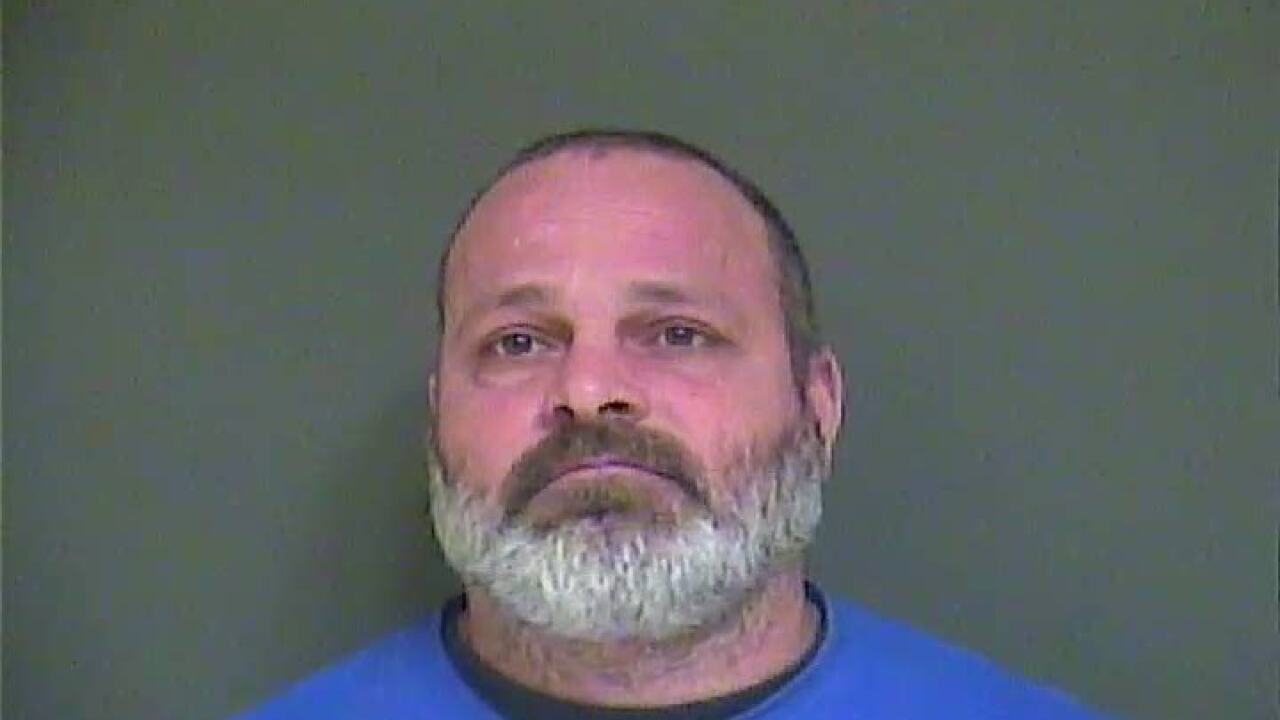 INDIANAPOLIS — A Noblesville contractor first exposed by Call 6 Investigates in 2018 is now facing a criminal charge for the first time in Indiana in connection with his business practices.

Mark Sellers is accused of taking money from customers in central Indiana and not finishing the work.

Bob and Lisa Dunkel, of Greenfield, wanted a pole barn in their backyard, so they found Sellers on Craigslist and hired him to do the job.

The Dunkels paid Sellers a $4,000 deposit on the pole barn, records show.

Court records show Sellers made excuses for not finishing the job, and then asked the Dunkels for an extra $2,500.

“He demanded additional payment for the work, even though a lot of the work that was done was not done up to the specifications on the contract,” Hancock County Chief Deputy Prosecutor Marie Castetter said. “The charges were filed because he failed to finish the work and he failed to communicate any further with that. We feel there was some deception in his actions.”

Prosecutors said when consumers don’t have the right address, that makes it tough for consumers to get their money back or take legal action against a contractor.

“The letter of the law is very clear if they misrepresent their business address — that is a crime,” Castetter said. “That is a Class B misdemeanor but (Sellers case) was enhanced to a Class A misdemeanor because the property was damaged in addition to that.”

Sellers is facing issues in civil court as well.

As Call 6 Investigates has reported, consumers have filed new complaints against Sellers for taking people’s money and not finishing the job.

Lisa Dunkel, the Greenfield consumer who contacted police about Sellers, also filed a complaint about the contractor with the Indiana Attorney General’s Office.

The judge in the Attorney General’s office case noted that Sellers had received a copy of the state’s civil lawsuit against him in July 2018.

“Despite receiving notice of the State’s Complaint and the multitude of deficiencies in his contracts, Sellers continued to solicit and engage in consumer transactions for real property improvements, specifically by contracting with Consumer Dunkel to build a pole barn and failing to include components required by the Indiana Home Improvement Contracts Act,” read the injunction.

The judge noted Sellers’ alleged violations of the Deceptive Consumer Sales Act are “unlawful and clearly against the public interest.”

The Indiana Attorney General’s office is asking the public to contact their office.

“If consumers have concerns regarding contracts or work that Mr. Sellers has completed or failed to complete they should file a complaint with the Office,” according to a statement from the Indiana Attorney General’s office. “If the failure to complete the work or enter a contract happens after this order was entered the Attorney General may be able seek further remedies from the Court.”

The Boulder County District Attorney’s office sued Sellers in 2011 for low-balling customers by underbidding construction projects, mispresenting his masonry work on his website , and for using deceptive trade practices.

They obtained a $32,084 judgment against Sellers.

Records show Sellers, who does primarily concrete and masonry, has mounting civil judgments in Indiana dating back to 2014 totaling more than $110,000.

Call 6 Investigates met up with Sellers in March 2018, and he said he’s working on paying people back.

“Yeah, through the judgments we will,” Sellers said. “I’m working on that.”

Consumers we talked with say they have not received a dime from Sellers since our story aired in May 2018.

Sellers did file a response to the Attorney General’s lawsuit in which he denied many of the allegations and said he couldn’t finish some of the jobs because his customers prevented him from doing so.

If Sellers is convicted of home improvement fraud in the criminal case, the prosecutor hopes to get the Dunkels their money back.

“Any sentence would likely include restitution,” Castetter aUS. “That’s really important to make the victims whole.”

Meanwhile, the Dunkel family had to hire someone else to finish their barn.

As for Sellers, he’s due in court on the criminal case on March 11 at 9 a.m. in Hancock County.