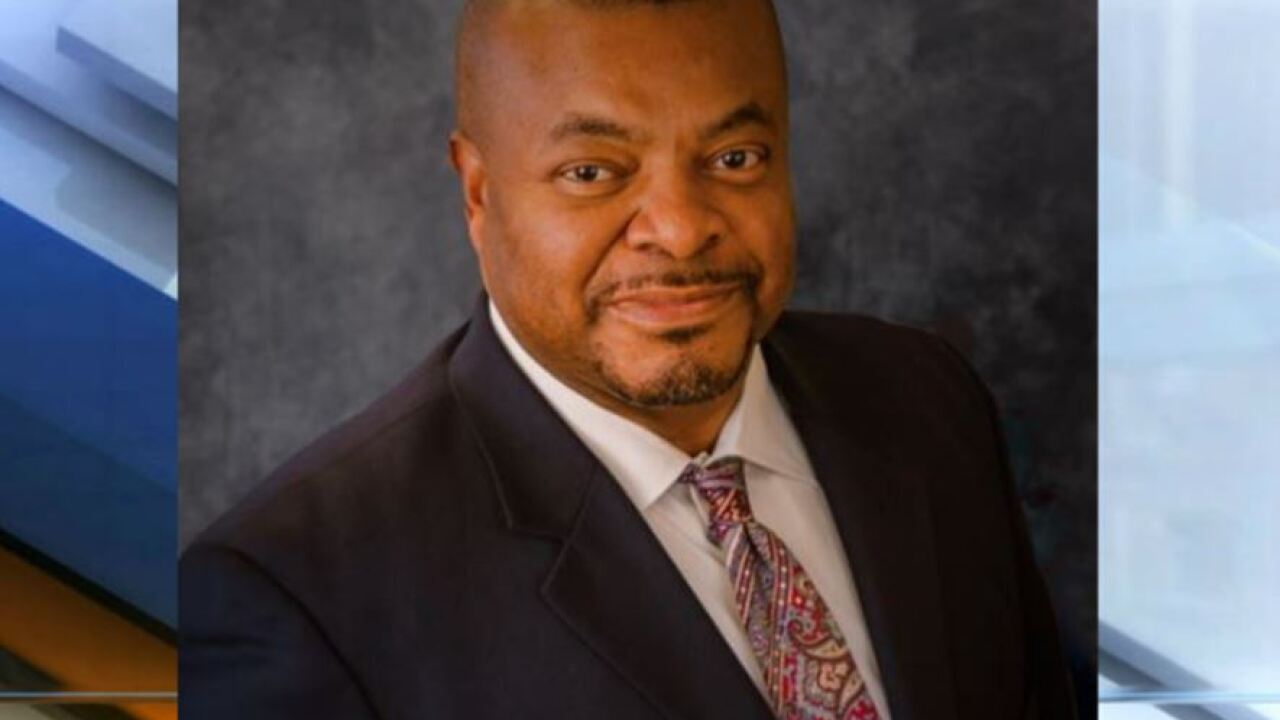 Editor's Note: Due to a reporting error, a previous version of this story said Mark Booth was fired. The story has since been updated to say he was moved to a new position.

NOBLESVILLE — The special education director at Noblesville schools has a new role after he shared an offensive meme on social media, the school announced on Tuesday.

Mark Booth was formally disciplined before he was removed from his position, the school said in a statement.

The meme was brought to the school's attention after parents saw it being shared.

You can read the full statement released by the schools on Tuesday afternoon below:

Noblesville Schools announced today that Mark Booth will no longer serve as the district’s director of special education, following Booth’s recent sharing online of a “meme” offensive to special education.

The district denounced the post and formally disciplined Booth prior to communicating that he will not return to the special education director role. Booth will shift from the leadership role to one focused on analytical compliance for the district.